Have you heard? Deepika Padukone to play Parvati in 'Brahmastra Part Two'

Insiders say that while Deepika's character Parvati will dominate the proceedings in the Brahmastra sequel, Ranbir Kapoor and Alia Bhatt will play pivotal parts 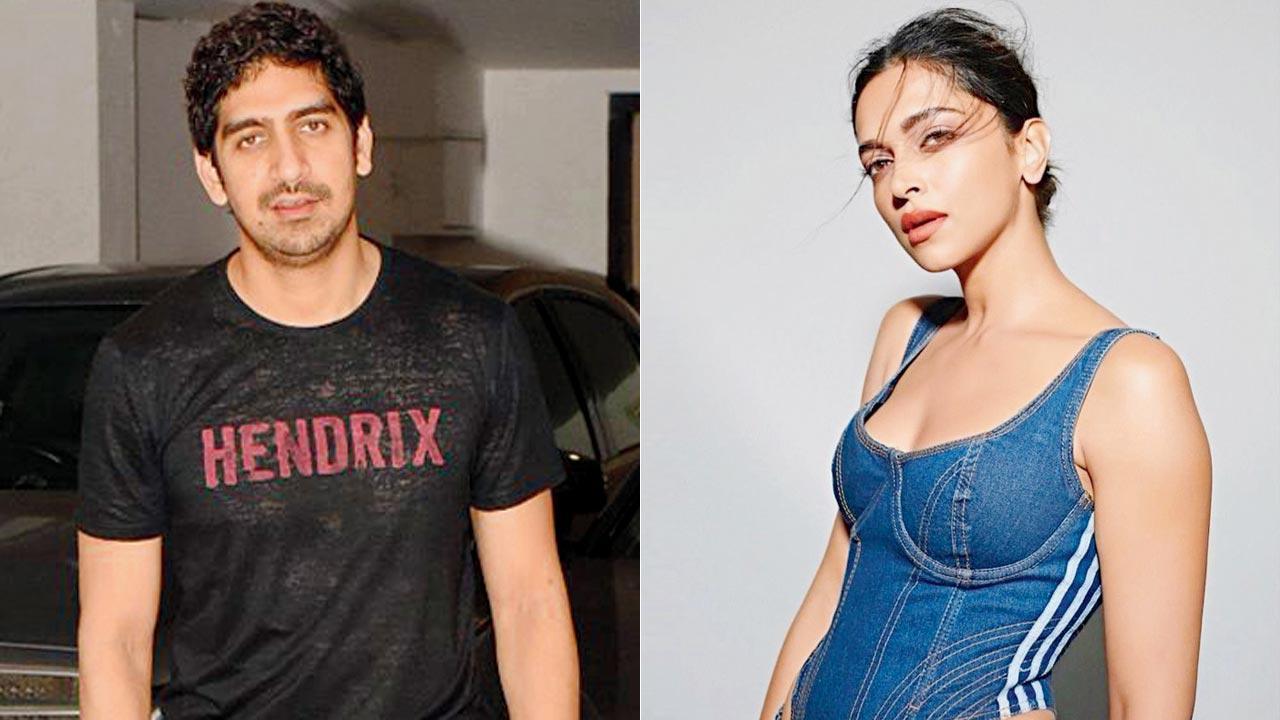 
Even as 'Brahmāstra Part One: Shiva' is gearing up for its date with cinemas, buzz is that the makers have begun planning for the sequel. Already, reports are rife that Deepika Padukone has a cameo in the Ranbir Kapoor and Alia Bhatt-starrer. Now, we hear that director Ayan Mukerji has roped in Deepika for the second instalment of his epic fantasy adventure trilogy. It is being said that her cameo sets into motion the plot for its next instalment. While the upcoming release revolves around RK’s Shiva and Alia’s Isha, Deepika will apparently essay the character named Parvati in the next offering. Insiders claim that the male lead has been finalised, but the makers are keeping it under wraps.  Interestingly, even though Deepika and another actor will dominate the proceedings of Brahmāstra Part Two, Ranbir and Alia will play pivotal parts in it and the final part of the trilogy as well. Of course, all developments are dependent on how the first part fares at the box office. Fingers crossed until then. 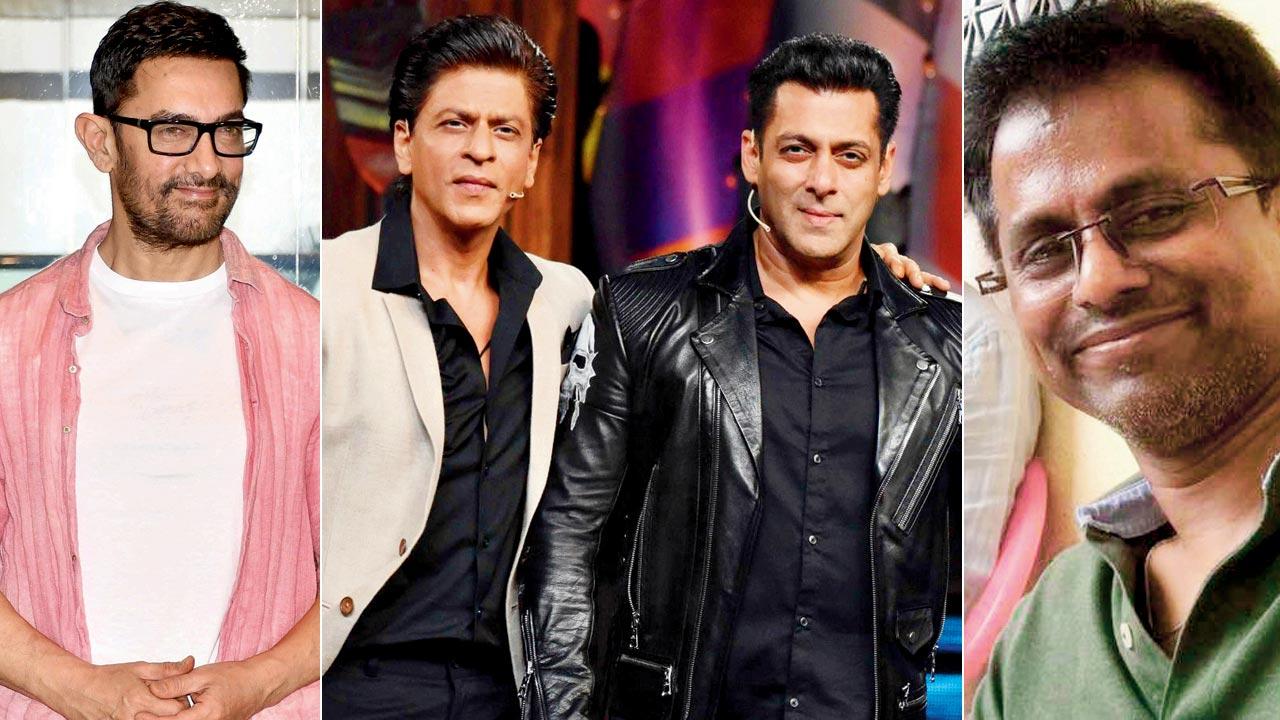 Aditya Chopra isn’t the only filmmaker planning to bring Shah Rukh Khan and Salman Khan together on screen. Talk in tinsel town is that 'Holiday' director AR Murugadoss is also working on reuniting the two actors about 27 years since Karan Arjun, their last full-fledged film together. Interestingly, Murugadoss has a two-hero subject that he has sounded off to his 'Ghajini' actor, Aamir Khan, and also expressed his desire of getting Salman and Shah Rukh on board for it. Bas, aur kya! Aamir volunteered to speak to his Khan dosts about the filmmaker’s plans. We hear Murugadoss will meet them for a joint narration as soon their dates match. No doubt it will take time for things to materialise. After all, Rome wasn’t built in a day either. 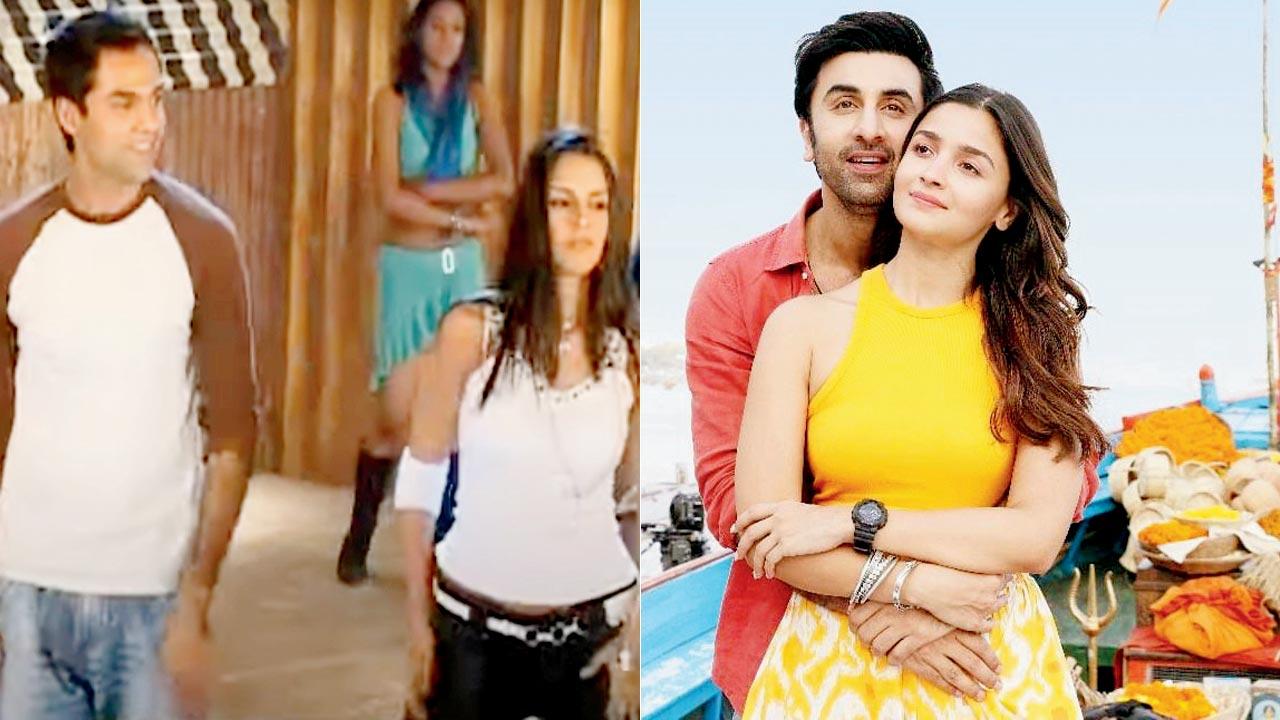 It appears that Pritam has borrowed inspiration yet again. Yesterday, social media was abuzz with how his song, 'Kesariya' from 'BrahmÄstra Part One: Shiva' sounds so much like Pakistani band Call’s 'Laree chhuti' from 'Ek Chalis Ki Last Local' (2007).  Even as the Ranbir Kapoor-Alia Bhatt song is gaining popularity, its similarity with the track, featuring Abhay Deol and Neha Dhupia, is also garnering attention. Comparing the two tracks, one user said, “Ab itna bhi copy mat karo.” Some netizens pointed out that the chorus of Pritam’s composition reminds them of a part of the song, Charkha by the Wadali Brothers. Even though some Pritam’s fans defended saying that some ragas and tunes are universal, we know that the musician is no stranger to such controversies. No? 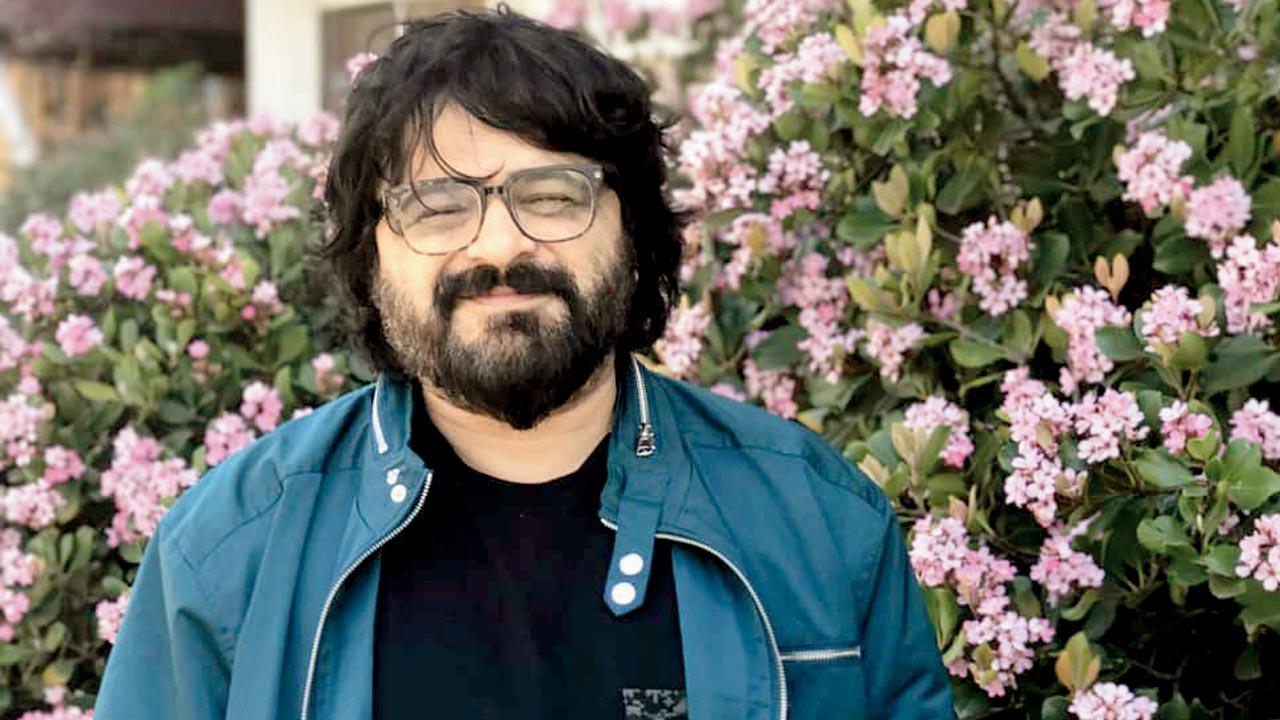 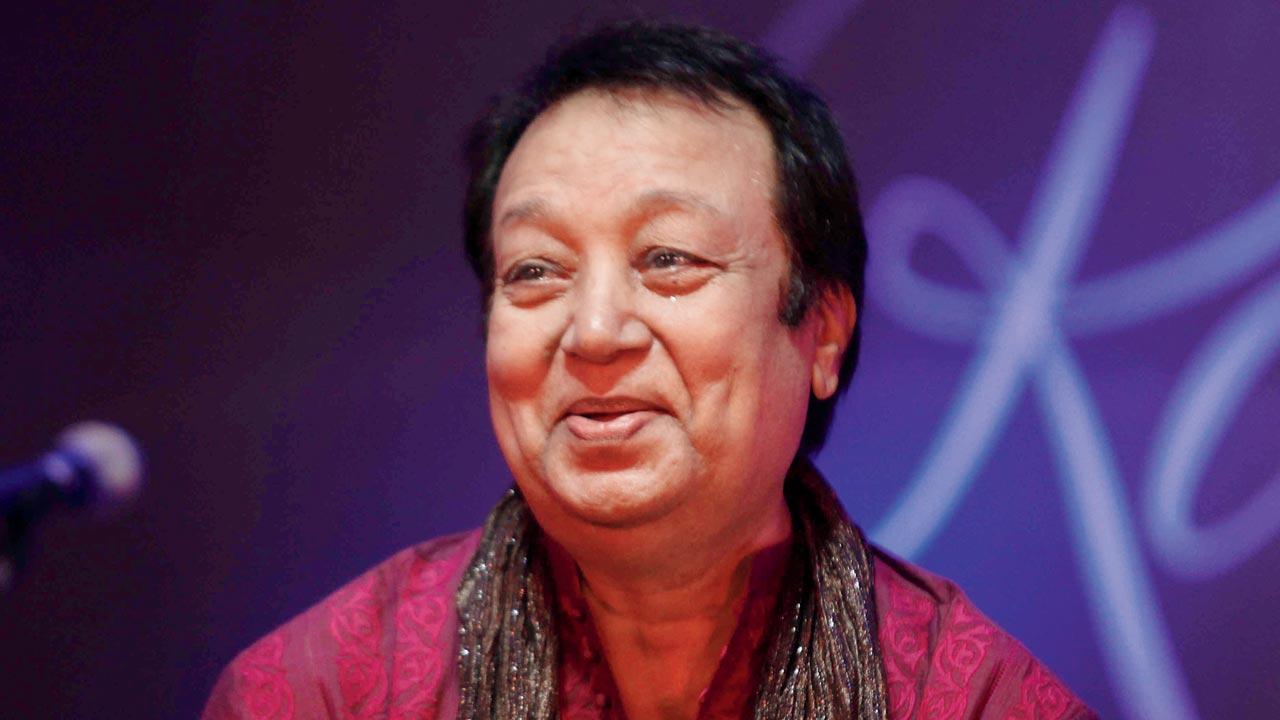 Veteran singer-composer Bhupinder Singh passed away last evening. Aged 82, he was suffering from several health complications, including urinary issues for some time. He is survived by wife Mitali and son Nihal. Born in Amritsar, Bhupinder got his big break in 1962 after music composer Madan Mohan called him to Mumbai (then Bombay) and gave him a chance to sing 'Hoke majboor mujhe usne bulaya hoga' in Chetan Anand’s 'Haqeeqat'. His discography included several chartbusters from films like 'Mausam' (1975), 'Dooriyan' (1979), 'Ahista Ahista' (1981), and 'Satte Pe Satta' (1982), among others.