The film, which is being helmed by Pushkar Ojha and Sagar Ambre, will release in theatres on November 11, 2022 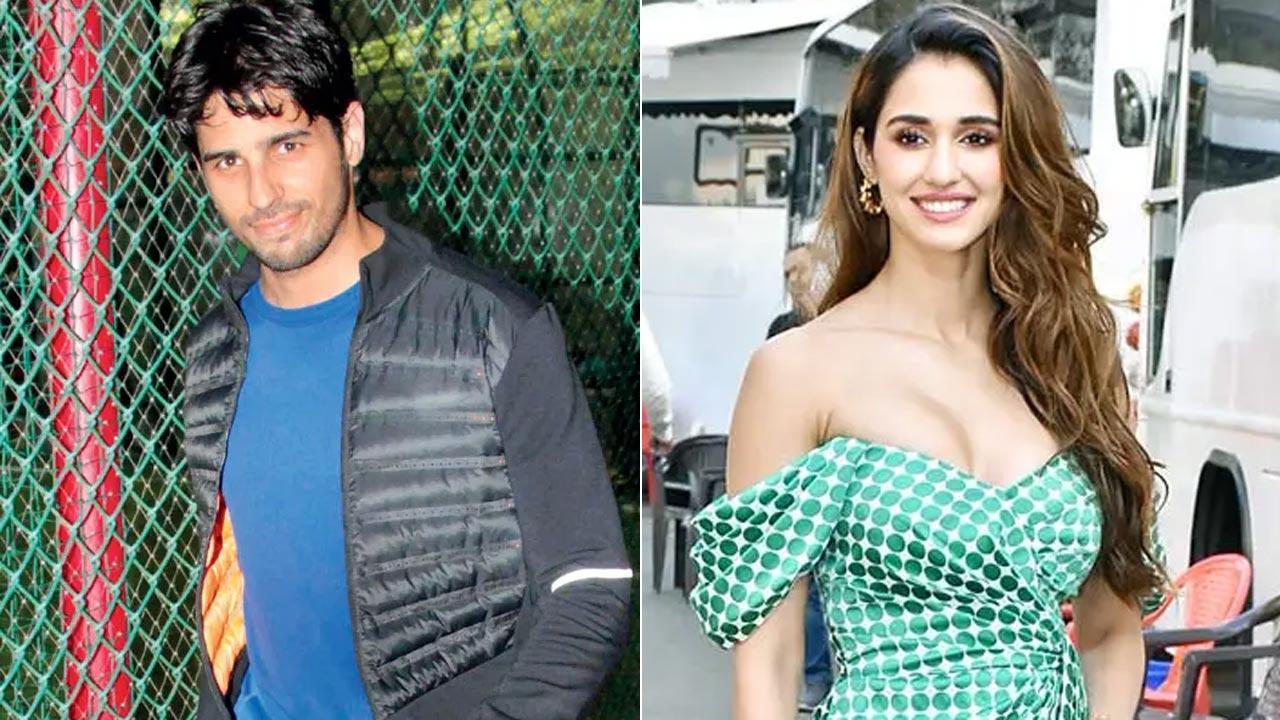 Actor Sidharth Malhotra took to his Instagram story and penned a sweet birthday wish for Disha on her special day along with an adorable picture of her, he wrote, "Happy birthday Lady Yodha @dishapatani, Have the best year ahead, Big love and hug"

Apart from Disha and Sidharth, the film also stars Raashii Khanna in the lead role.

The shooting of 'Yodha' began on November 27, 2021. Backed by Karan Johar's Dharma Productions and Shashank Khaitan's newly-minted banner Mentor Disciple Films, 'Yodha' is reportedly an aerial action film, with the backdrop of an air hijack situation.

The film, which is being helmed by Pushkar Ojha and Sagar Ambre, will release in theatres on November 11, 2022.

Apart from her acting skills, Disha is also known for her intense workout regimes which she often uploads on her social media account. Disha has inspired fans to stay fit and healthy as well.Meanwhile, Disha is the latest addition to Nag Ashwin's upcoming film 'Project K', which also features Amitabh Bachchan, Deepika Padukone, and Prabhas. 'Project K' is touted as a mega-budget sci-fi thriller.