Monika Panwar, who is known for her work as 'Guddi' in the OTT series 'Jamtara: Sabka Number Aayega', has been roped in to play the lead in the movie. Sikandar Kher will star opposite her in the film 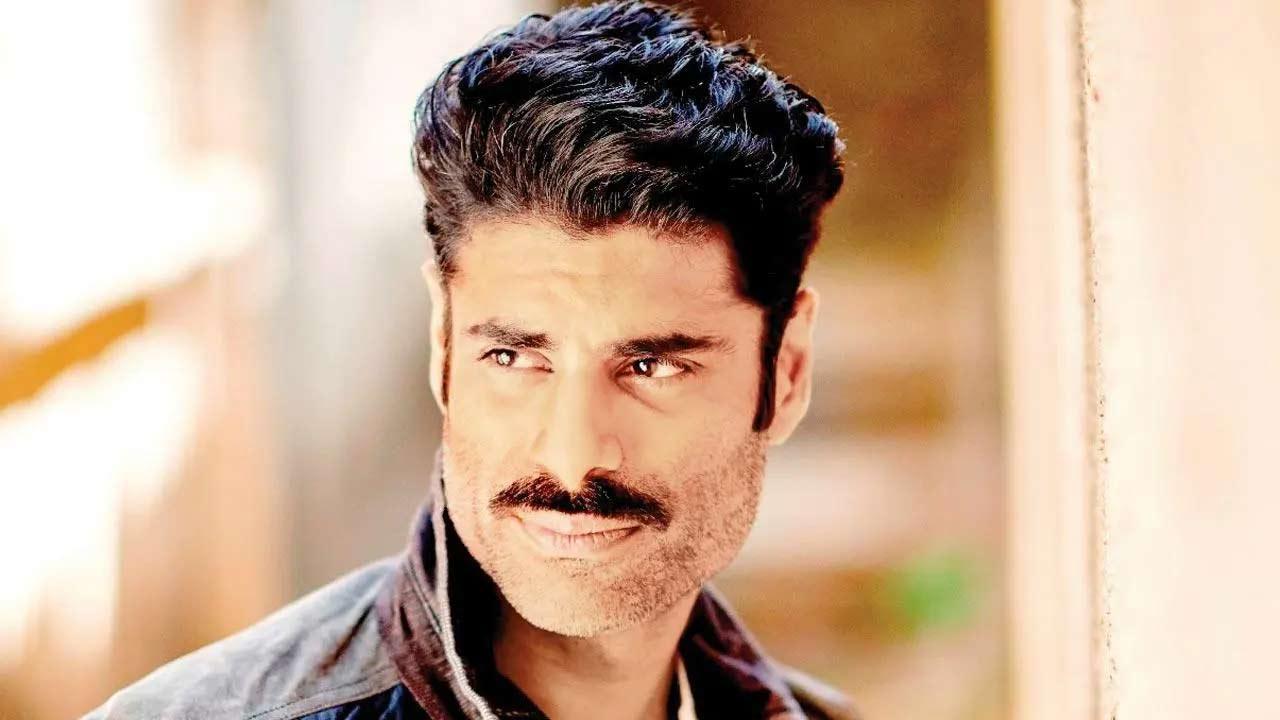 
Bollywood actor Sikandar Kher will be seen playing a Gujarati shopkeeper in his next film title 'Dukaan'. The film centres on the theme of surrogacy, and it will mark the directorial debut of the duo Siddharth Singh and Garima Wahal who are known for writing scripts of films like 'Goliyon Ki Raasleela: Ram-Leela' and 'Toilet: Ek Prem Katha'.

Shedding light on his character, Sikandar said, "The character is that of a Gujarati shopkeeper from a middle-class background and my preparation with my directors is trying to figure out how best to get the Gujarati accent. For that, Siddharth, Garima and I sat and we would be doing readings and other than that I would also be doing that at home constantly whenever I had the script I would just read through it again, trying to figure out and make it on my own, so that sometimes you want to improvise it should be in the dialect."

Monika Panwar, who is known for her work as 'Guddi' in the OTT series 'Jamtara: Sabka Number Aayega', has been roped in to play the lead in the movie. Sikandar Kher will star opposite her in the film. Sikandar added, "When Siddharth and Garima approached me for this role I was really looking forward to doing it, I was very excited because it was not something one would picture me doing it. And that's what is really exciting about this. For me as an actor to try to do things probably nobody would expect me to do, excites me."

Next Story : Farhan Akhtar to star in Disney Plus series 'Ms. Marvel'