As Mumbai gets its own Bollywood theme park, the construction designer on the four-month long processes of creating it 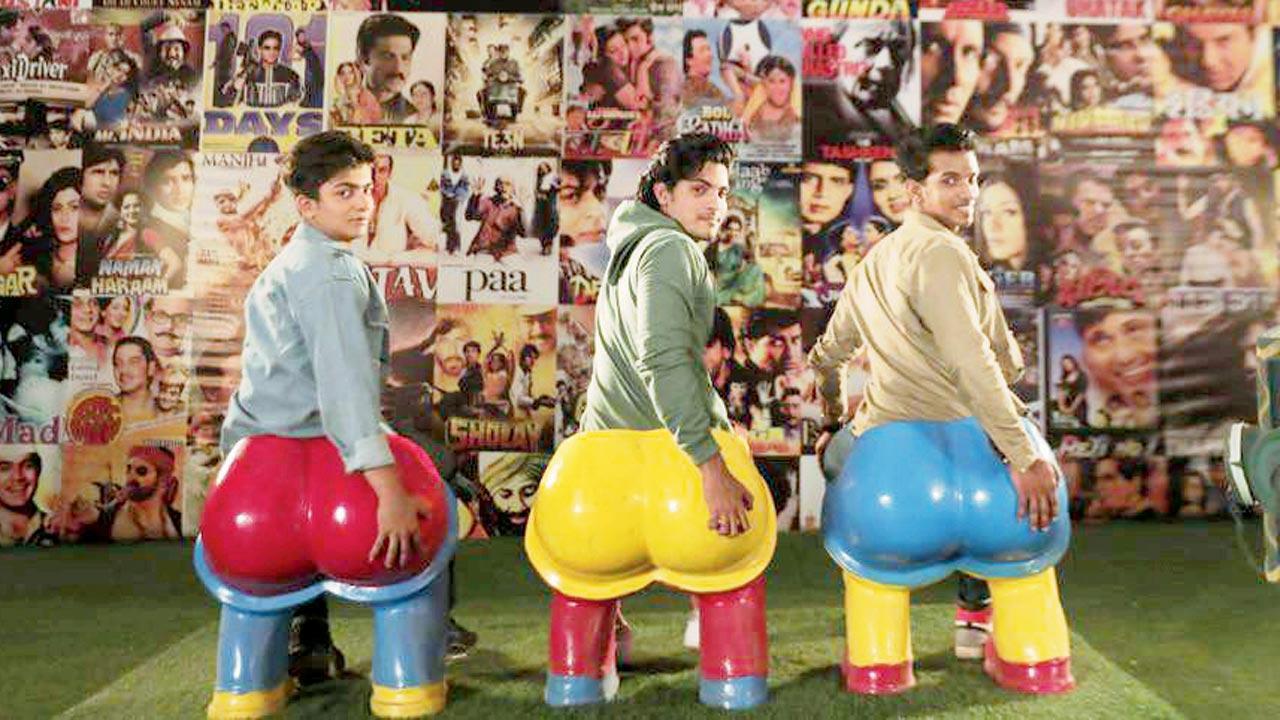 Pictures of the theme park


Fans of Bollywood films may be peppered across the globe, but the industry and Mumbai are interdigitated in such a way that the city’s flavour is made evident in almost every cinematic outing. It’s only fitting that Mumbai pay tribute to the film industry with its own Bollywood Park. At the Cannes Film Festival this year, the park at  Dadasaheb Phalke Chitranagri (Film City) was promoted alongside Indian films, with cultural minister Amit Deshmukh inviting foreign artistes and Bollywood movie lovers to pay a visit. 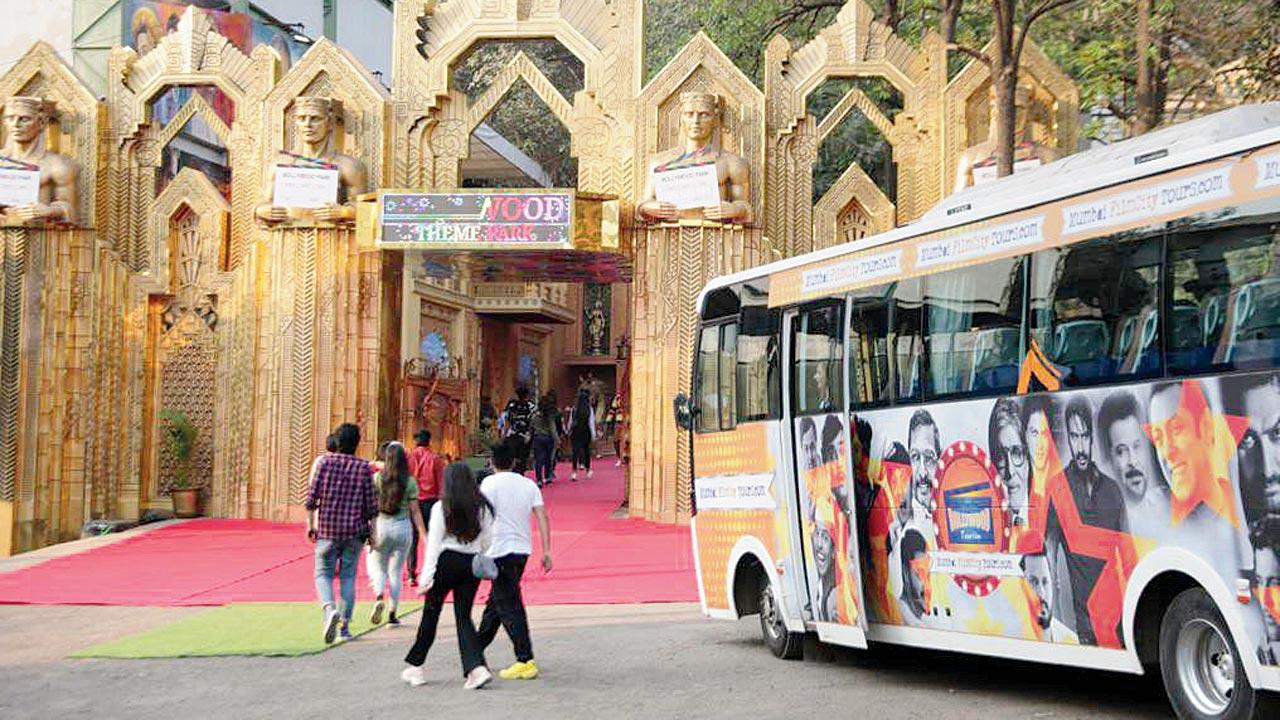 Says a source, “Now the Wall of Fame, a chroma technique studio, wax museum, spacious Raj Mahal sets, Bollywood cafe, selfie point, dubbing studios, film properties [of 3 Idiots and Golmaal], and other attractions are available at the park. This is the location of India’s first 360-degree cinema. A 7-D film called Time Travel will depict cinema’s 100-year history with live dance, song, and comedy. Tourists will be given the opportunity to demonstrate their talent, whether it is through acting, singing, or dancing. People can also make short films here, wear costumes, make-up, and try editing. In the coming months, the park will become the focal point of Mumbai’s tourism.” 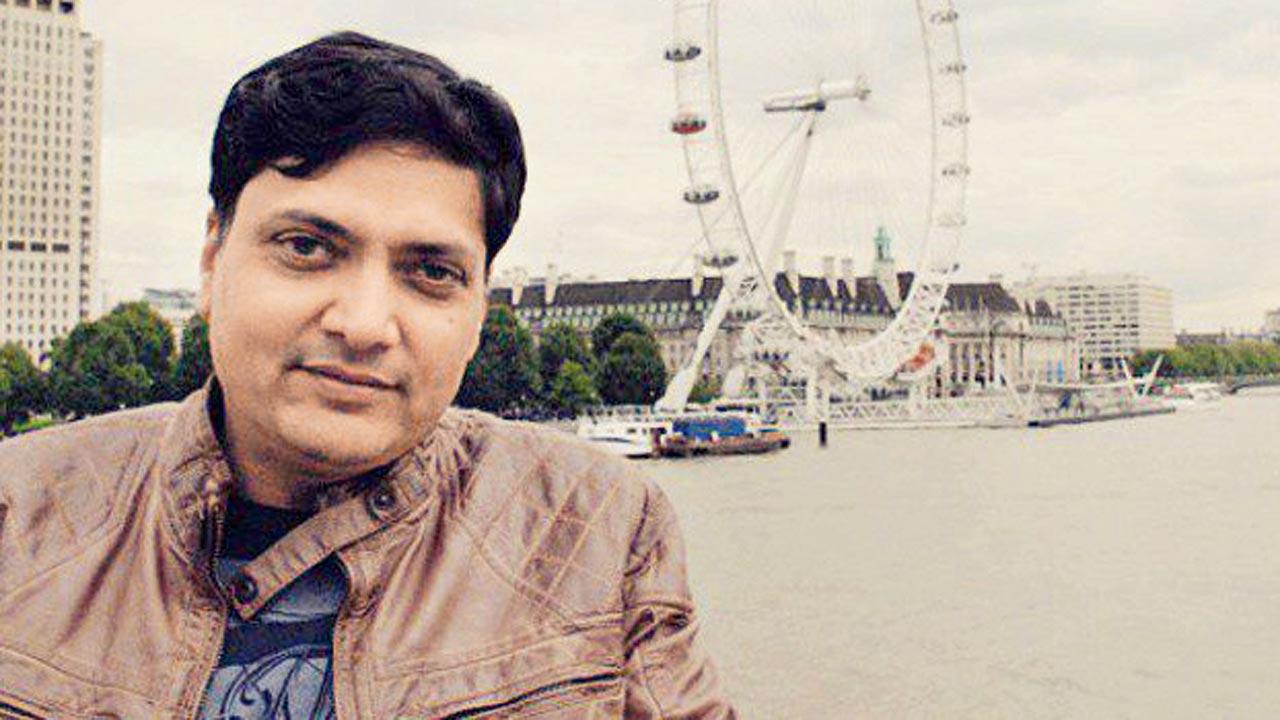 Production designer and art director, Narendra Rahurikar, whose company had designed the sets of films like Golmaal, Chennai Express, and Blue, is the creative brain behind the park’s architecture. He says, “A Bollywood theme park in Mumbai was long overdue. It was necessary to create a hallmark location for visitors from all over the world to get as close to our movies as possible. Thus, the park was developed directly inside the Film City, where so many movies are shot. It took four months to construct it. There’s a lot to learn about filming, editing, story-writing, and special-effects. There is something for all ages here—from four to 80.”

Next Story : Have you heard? Work life balance