On Wednesday, Sonam took to Instagram and revealed that she has named her baby boy "Vayu Kapoor Ahuja." Vayu is associated with the lord of the wind in Hindu culture 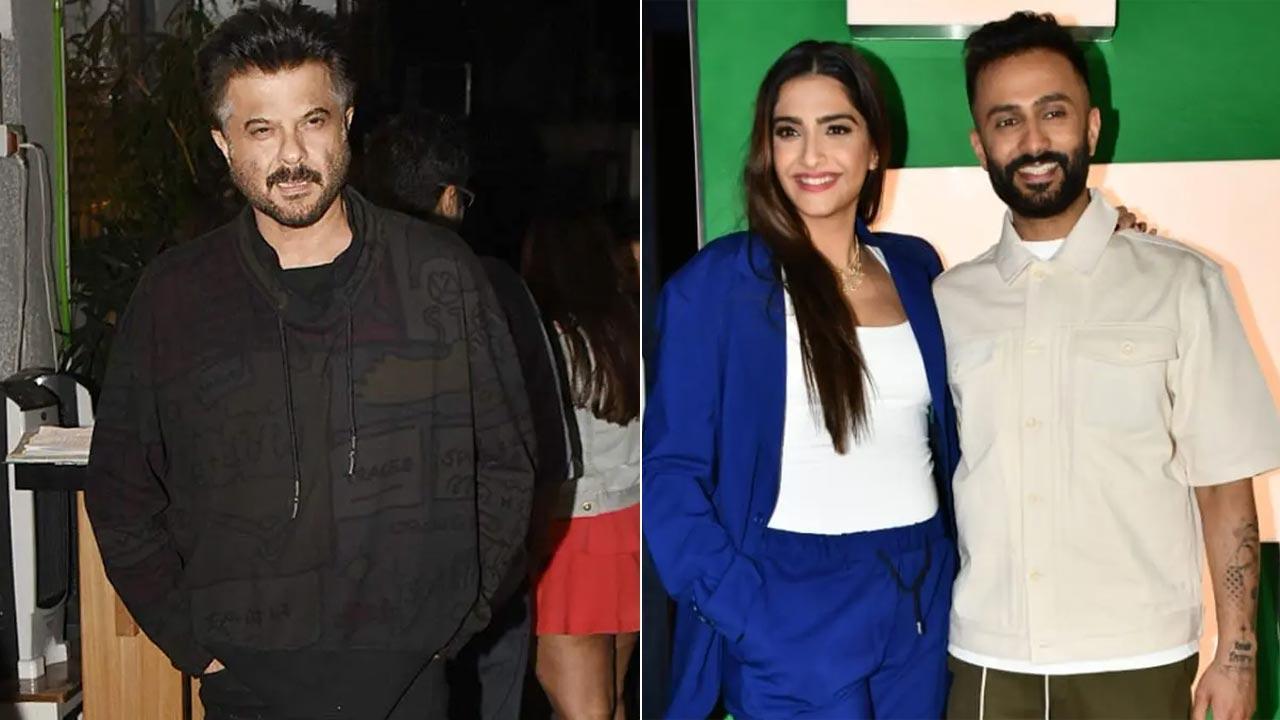 
When it comes to naming their kids, our Bollywood celebrities make every effort to ensure it is unique, meaningful or has some connection with their family members. Sonam Kapoor Ahuja and Anand Ahuja, the new parents in the town, have also chosen a beautiful name for their son.

On Wednesday, Sonam took to Instagram and revealed that she has named her baby boy "Vayu Kapoor Ahuja." Vayu is associated with the lord of the wind in Hindu culture.

Also Read: Find out the only person whose "burps" Sonam Kapoor finds cute

Sharing the meaning of her son's name, Sonam wrote, "In Hindu scriptures, Vayu is one of the paanch tatvas. He is the deity of breath, the spiritual father of Hanuman, Bheem and Madhav and He is the incredibly powerful lord of wind. Praana is Vayu, a guiding force of life and intelligence in the universe. All the deities of Praana, Indra, Shiva and Kali relate to Vayu. He can breathe life into beings as easily as he can destroy evil. Vayu is said to be heroic, brave and mesmerisingly beautiful."

Interestingly, the name of Sonam's baby is related to her father and actor Anil Kapoor's name. Both Anil and Vayu mean wind. Now, it would be a special treat for fans if they get to see the pictures of Vayu with his nanu Anil Kapoor together.

Speaking of the pictures of the little one, Sonam shared a glimpse of Vayu while revealing his name.

She dropped an image in which Sonam and Anand are seen holding Vayu in their arms. Dressed in yellow ethnic outfits, the trio's picture won everyone's hearts.

Sonam also shared a picture of the cake, which was brought to celebrate Vayu turning one month old. It was a Boss Baby-themed cake. It had '30 days of love' and 'happy one month' written on it.

Announcing the birth of the little one, Sonam had shared a note that read, "On 20.08.2022, we welcomed our beautiful baby boy with bowed heads and hearts. Thank you to all of the doctors, nurses, friends and family who have supported us on this journey. It's only the beginning but we know our lives are forever changed..."

Next Story : Yami Gautam heads to Chicago for 'Lost' premiere