‘Srijit places his faith in his actors’ 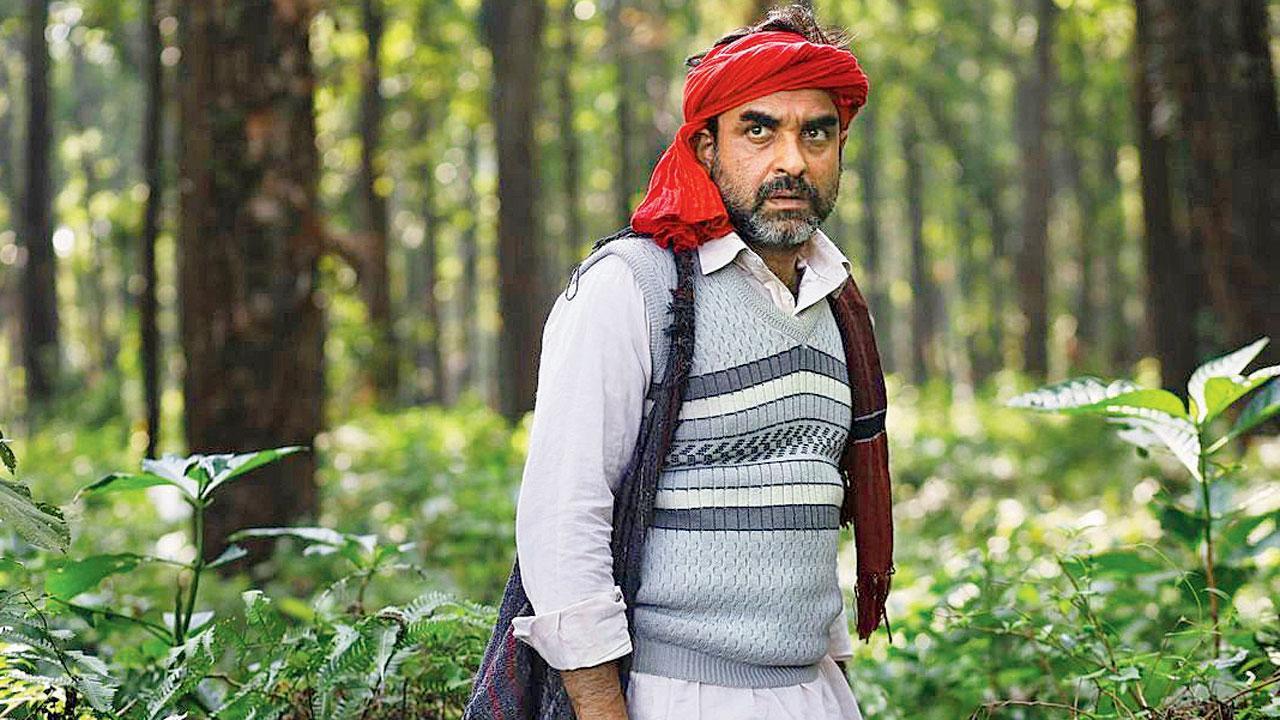 Pankaj Tripathi in the film


Pankaj Tripathi’s association with Sherdil began three years ago, when director Srijit Mukherji discussed the concept with him. The story — inspired by how poverty-stricken villagers near the Pilibhit Tiger Reserve would send their elderly family members to the forest as tiger prey so that they can claim compensation — was shocking and convincing in equal measure. That, coupled with the opportunity of collaborating with the National Award-winning director, was enough reason for Tripathi to give his nod to the project. “Srijit is an organic director who places his faith in his actors, and allows them to approach their characters in their unique ways. We both have a shared love for nature. We were recently discussing my trip to Tadoba National Park. We bond over movies and Bengali food. It was a memorable collaboration for us,” says the actor, who leads the satire, also starring Neeraj Kabi and Sayani Gupta. The movie was shot late last year in the Sunderbans. 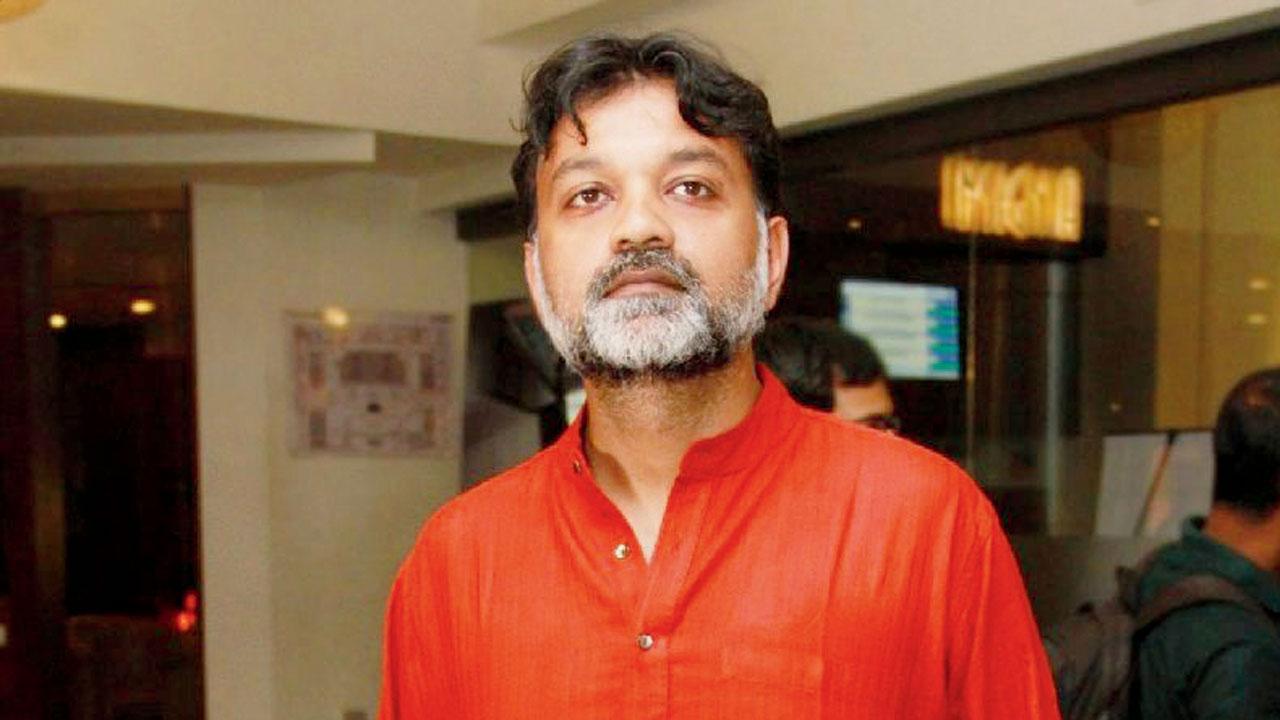 To Tripathi, Sherdil is more than just a compelling script. The film’s message of wildlife conservation resonated strongly with the Gopalganj-born actor who had spent his childhood in the lap of nature, away from the concrete jungles. He explains, “Creative arts, cinema, documentaries, and photography are powerful tools for social change. That’s why I did not think twice before saying yes to the movie. My relationship with nature goes back a long way — when I was a kid, I realised that nature never stops giving. But we must learn to give back as well. Only then can people and the planet co-exist in harmony. Sherdil is our small attempt to deal with an educational subject in an entertaining manner.”

Next Story : ‘Often asked if I can converse in Hindi’