In September 2018, Dutta had alleged that veteran actor Nana Patekar misbehaved with her on the sets of 'Horn Ok Please' in 2008 while shooting a special dance number for the movie, and went on to file an FIR against him. However, Patekar had refuted all allegations 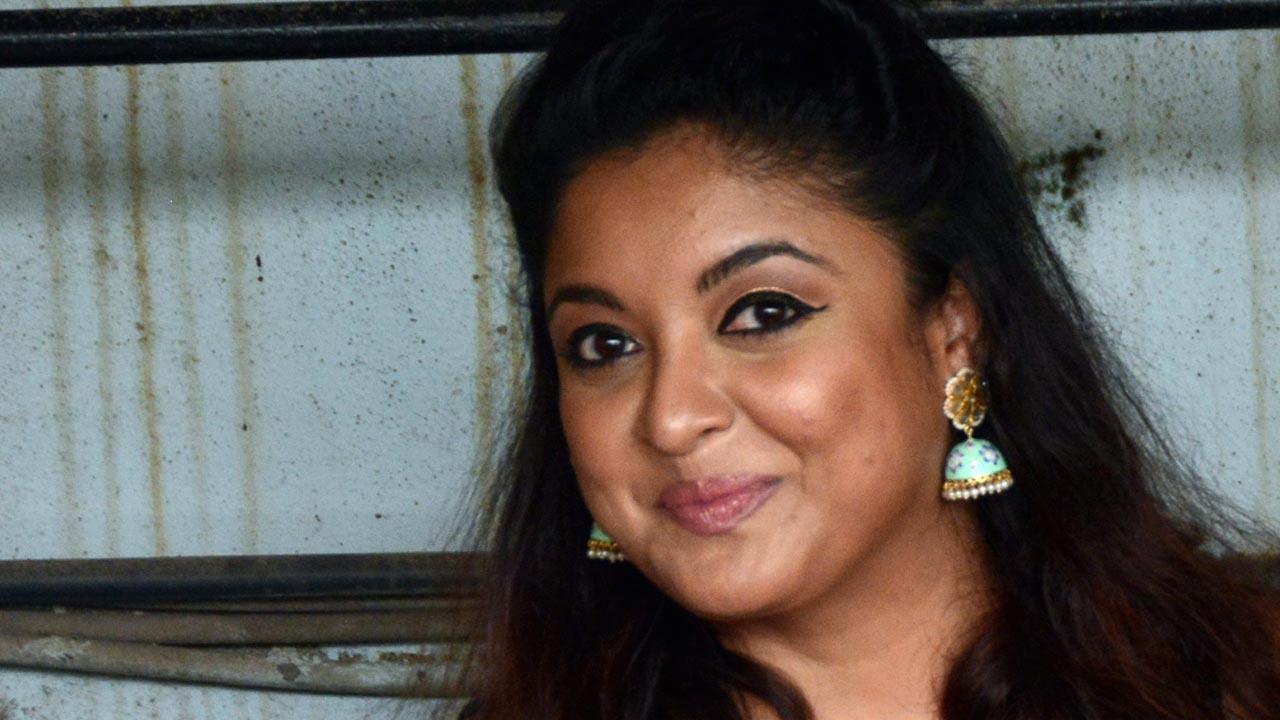 
Tanushree Dutta on Tuesday came out in open support of Malayalam actor Bhavana Menon, who had yesterday opened up about the humiliation she faced over the years after she was allegedly sexually assaulted.

The Bollywood actor took to her official Instagram handle and re-shared Bhavana's post, asking her to keep fighting and get justice despite the years of "oppression".

Dutta also said she admires her "resilience" and also mentioned her husband, Naveen for the support he is providing her with.

"I particularly admire her resilience and must also credit her husband for his support as well as her friends as without a strong emotional & financial support system it's sometimes impossible for young women to continue to fight such vicious battles," she wrote.

Tanushree further wrote about her own experience after speaking up and said that she had to "move on to build up her broken psyche, life and career,' adding, "I had no one who remotely loved me enough to continue to stand by me & provide the real tangible support I needed. All I had are people who would much rather see me struggle & fail so I can give them company in their eternal misery!"

Tanushree then told that she got tired of the "negativity and anger" amongst other emotions. She wrote, "I had already spent a large part of the 12 years post 2008 feeling low, anxious, depressed, angry & gloomy." She also said that she has been on medication for chronic anxiety for the last two years and only now does she feel "normal and like myself."

She added, "For years after the Horn ok pleasse incident I was unable to take up & hold a job due to my anxiety, depression & ptsd."

"I wasn't going to live like that for the rest of my life & fight for nothing so I decided to ignore it & focus on my health & work again. This matter always invoked severe anxiety & stress and it was ruining my health. I was getting nothing out of it and it was just a whole lot of media fodder. I never had much faith in the justice system anyways & with a matter that old there is seldom any outcome. So I rested in peace!" Tanushree continued.

Speaking about the witnesses in her case, she said that they were coerced and silenced. "There was no point fighting when nobody wants you to win."

In September 2018, Dutta had alleged that veteran actor Nana Patekar misbehaved with her on the sets of 'Horn Ok Please' in 2008 while shooting a special dance number for the movie, and went on to file an FIR against him. However, Patekar had refuted all allegations.

Meanwhile, several other celebs, including filmmaker Zoya Akhtar, extended their support to Menon on Monday.

The attack on Bhavana reportedly took place in 2017 when she was returning to Kochi after a shooting assignment on the outskirts of the city. Her vehicle was allegedly waylaid, and she was abducted by a criminal gang in a closed van.

On Sunday, the Crime Branch wing of Kerala Police registered a case against actor Dileep and five others for allegedly threatening investigation officers in the sexual assault case of the actress in which he is also an accused.

Bhavana's post came after the particular recent development in the case. In the post, she stated that she will not give up and will continue fighting.