The screening was attended by more than 200 members of the Indian Army which included the Senior Ranking Officers, Young Officers, Junior Commissioned Officers, and Jawans 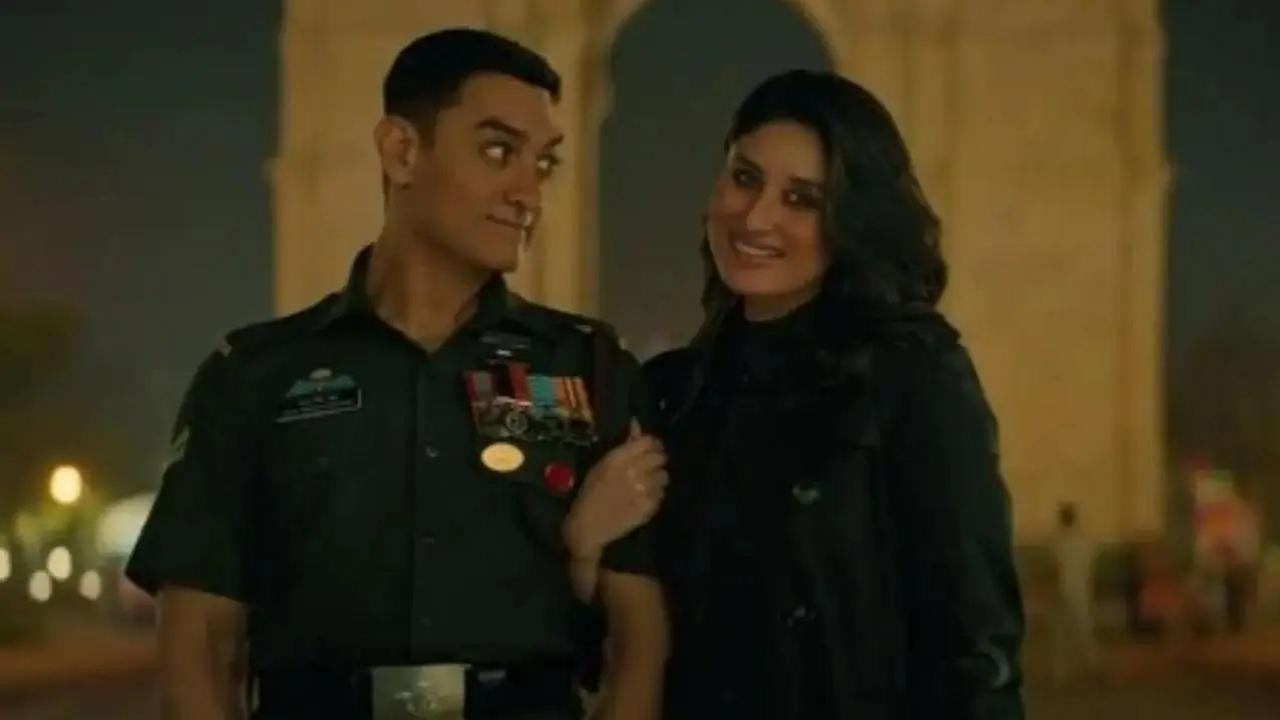 
Aamir Khan's 'Laal Singh Chaddha' is undoubtedly one of most eagerly awaited and biggest releases of this year.  Scheduled to release on the auspicious occasion of Raksha Bandhan, 'Laal Singh Chaddha' has been garnering praises from those who have watched the movie at special screenings organised by the movie team.

Recently, the warmest and most touching response for the movie came from the Army officers who watched 'Laal Singh Chaddha' at a special screening held for the Indian Army in New Delhi. The screening was attended by more than 200 members of the Indian Army which included the Senior Ranking Officers, Young Officers, Junior Commissioned Officers, and Jawans.

The Laal Singh Chaddha team that was present for the screening included Aamir Khan, Atul Kulkarni, Advait Chandan, Ajit Andhare, Chaitanya Akkineni and Mona Singh - for whom it was extra special as there were members of her father's regiment also present during the screening.