Talking about the controversy, a video from the festival went viral on social media in which Nadav was seen making controversial remarks about the film 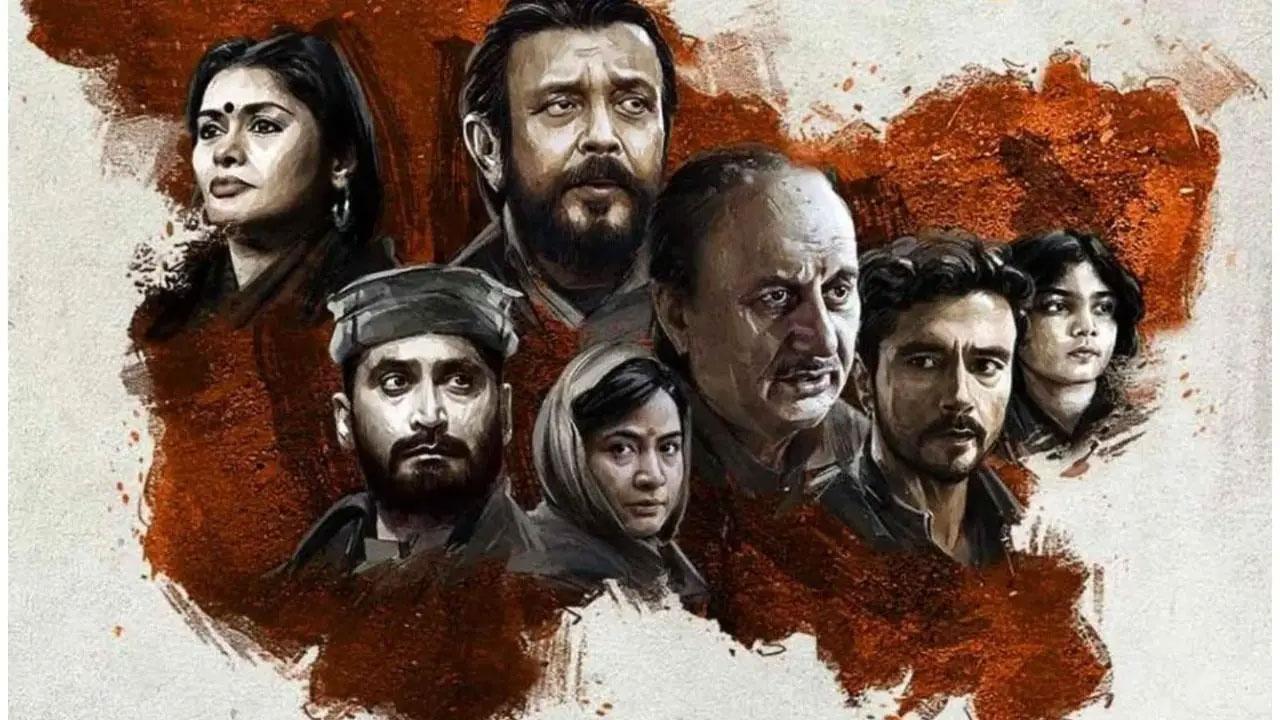 
After IFFI Jury Head Nadav Lapid stirred a controversy by calling Vivek Agnihotri's directorial 'The Kashmir Files' a "propaganda, vulgar" film, Israel's Consul General to Midwest Kobbi Shoshani expressed his contrasting views on the film. He said that he had seen the film and had a different opinion of it.

He took to Twitter and wrote, "I saw the Kashmir file and met the cast. I have a different opinion than Nadav Lapid. After his speech, I told Nadav my opinion. @vivekagnihotri".

Talking about the controversy, a video from the festival went viral on social media in which Nadav was seen making controversial remarks about the film. One of the festival's PR team members confirmed to ANI that the Israeli filmmaker made the remark at the closing ceremony.

"I would like to thank the head of the festival and the director of the programming for the cinematic richness of the programme, for its diversity, for its complexity. It was intense. We saw seven films in the debutant competition, and 15 films in the international competition, the front window of the festival. 14 out of them had cinematic qualities, defaults and evoked vivid discussions," he said in his speech.

"All of us were disturbed and shocked by the 15th film, The Kashmir Files. That felt like a propaganda, vulgar movie, inappropriate for an artistic competitive section of such a prestigious film festival. I feel totally comfortable openly sharing these feelings here with you at this stage. In the spirit of this festival, we can surely also accept a critical discussion, which is essential for art and life," he further said.

Soon after, netizens took to the micro-blogging site to slam Nadav. Referring to Nadav's remarks, Anupam Kher tweeted, "No matter how high the height of the lie is. It is always small in comparison to the truth." He attached pictures from the movie with his tweet.

Meanwhile, Ashoke Pandit also slammed Nadav's remarks. "I take strong objection to the language used by Mr Nadav Lapid for #kashmirFiles. Depicting the genocide of 3 lakh #KashmiriHindus cannot be called vulgar. I as a filmmaker & a #KashmiriPandit condemn this shameless act of abuse towards victims of terrorism ."

The organisers declined to comment on the remarks of the jury head about the movie. 'The Kashmir Files' was released earlier this year in theatres and it told the story of the Hindu exodus in the 1990s and targeted killings of the Kashmiri Pandits. The movie went on to become one of the highest-grossing Bollywood movies of 2022 and Anupam Kher received acclaim for his performance.