‘This is an original script, not a remake’

Kriti dismisses rumours that her next with Anurag Kashyap is an adaptation of cult film Kill Bill; promises revenge drama will have ‘raw action’ 
Now that she has had a taste of action with her in-the-works Ganapath, Kriti Sanon is eager to dive deeper into the genre. It looks like she has the perfect collaborator for it, too. After wrapping up Ganapath, the actor will team up with Anurag Kashyap for the first time for what is being touted as a revenge action drama. “Anurag’s film has a lot of action and requires me to be stronger [physically]. Suddenly, I am getting so many action film offers,” she grins. 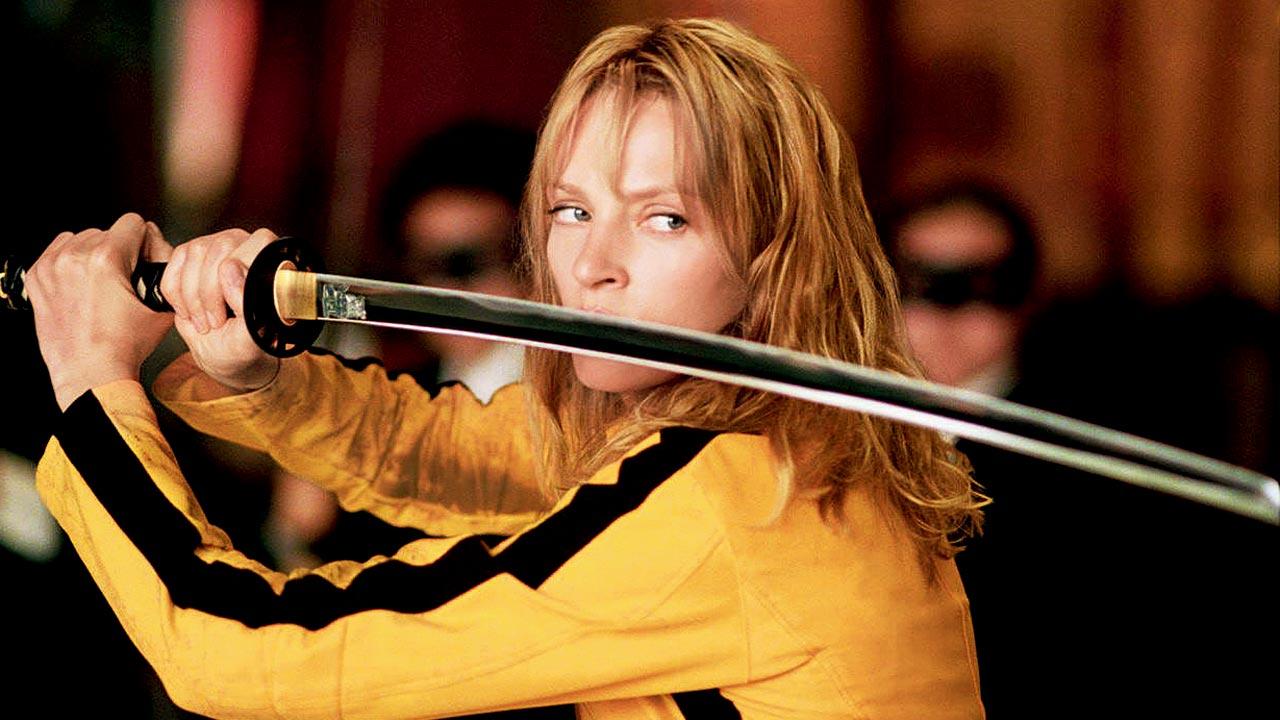 Kashyap’s yet-untitled next, like most of his movies, has piqued the audience’s curiosity and become the subject of much speculation. Since late last year, rumours have been rife that the project will be an official adaptation of Quentin Tarantino’s cult film series, Kill Bill, which sees Uma Thurman as a bride going all out to avenge those who tried to kill her and her unborn child. If one were to think of it, the maverick Kashyap would be the perfect candidate from Hindi cinema to pay homage to Tarantino. But Sanon dismisses talk of their next being a remake. “Anurag doesn’t do remakes. The film’s world might give you a vibe of a revenge action film, but there have been so many revenge actioners. This is a completely original script. He is someone who likes creating a new world of his own. I’m excited to be a part of his world and be directed by him. It will be different from anything I have done before.” 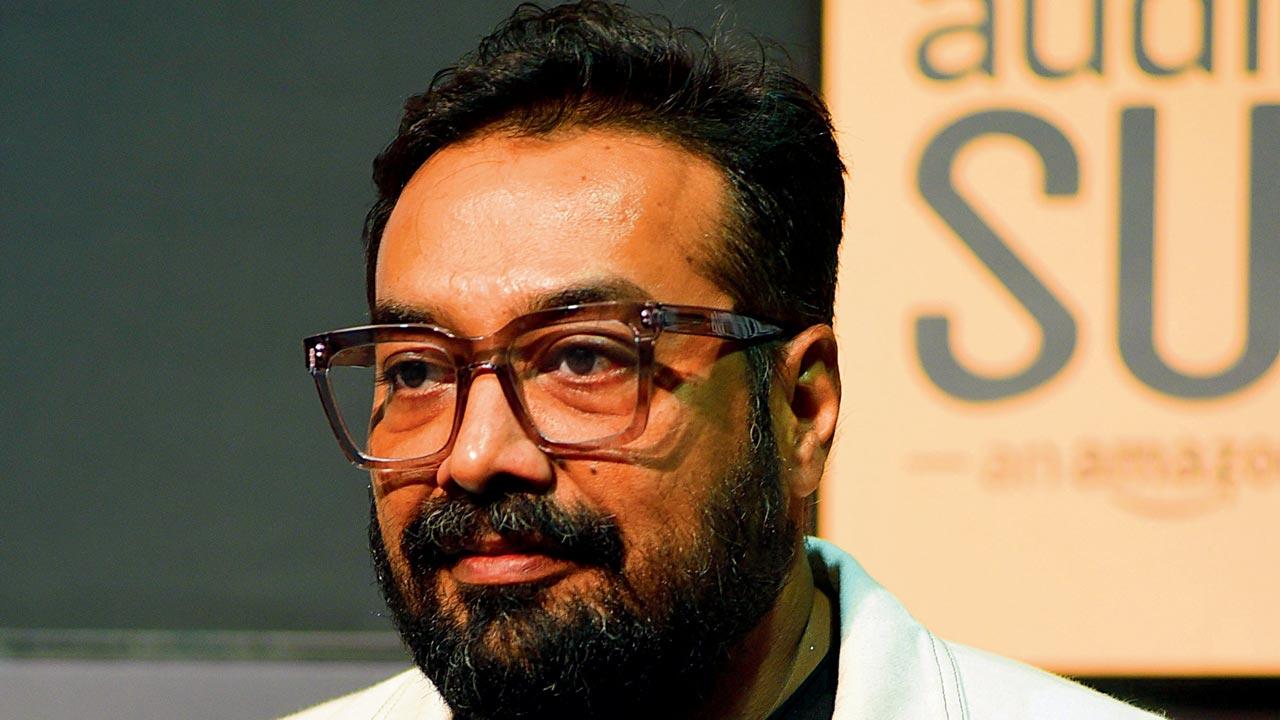 The actor will have to undergo intense prep before slipping into the killing-machine avatar. “I know there will be a lot of raw action in the film, but the [martial art] forms and action choreography have not been decided yet,” she states. For now, she is juggling the shoot of Ganapath with Tiger Shroff, and Shehzada opposite Kartik Aaryan. “The pandemic threw our schedules [into disarray]. So, when we started shooting, we had to adjust and juggle films together. Personally, I prefer shooting one film [at a time] as it lets you sink your teeth into the role.”

Next Story : Spreading the good word through music