Throwback Thursday: When Shah Rukh Khan said Ranveer Singh would get arrested for 'wearing and not wearing clothes' 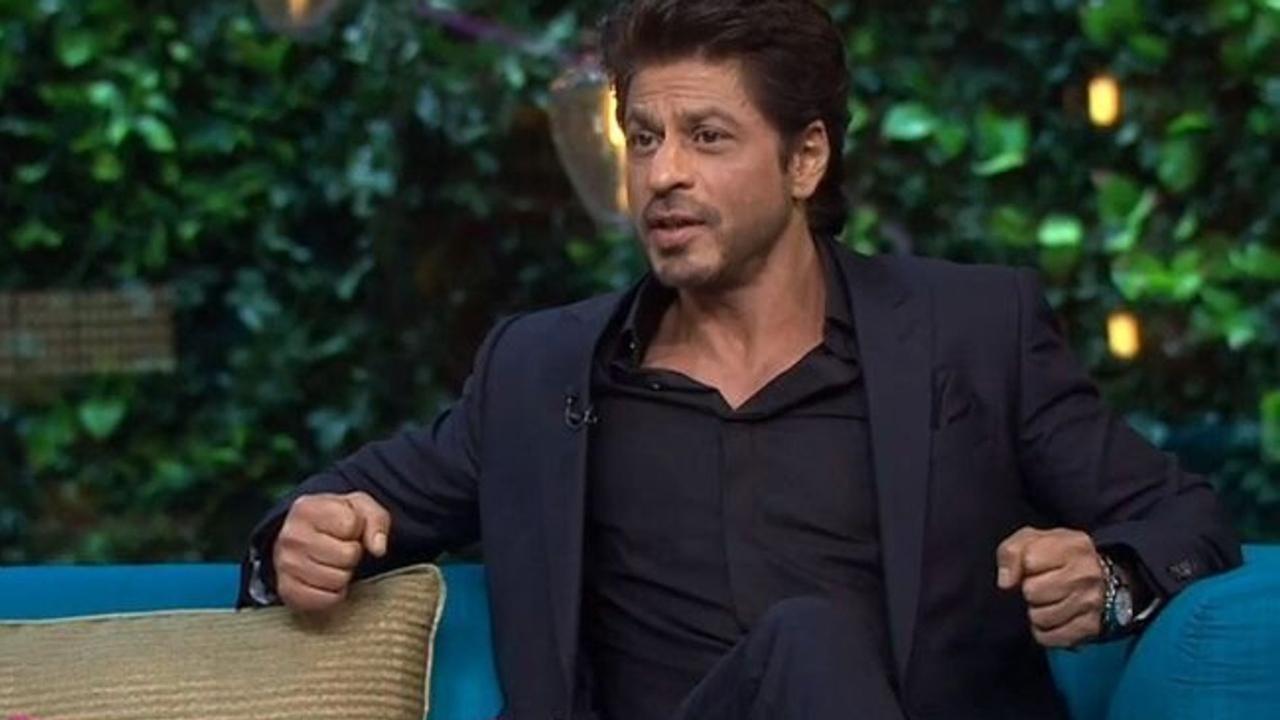 
Actor Ranveer Singh is a versatile actor and has proved his acting abilities in his decade-long career in the Hindi film industry. Apart from his core profession, Singh also makes headlines for his unique fashion choices. But over the past week, that actor made headlines for not wearing anything. We are referring to the 'nude' photoshoot the actor did for Paper magazine.

The pictures did go viral and in the interview accompanying the photoshoot, Singh spoke about embracing himself as he is. While a section of people on social media lauded the actor for his bold photoshoot and was appreciative of the aesthetics of the shoot. However, some also took offense at the shoot and filed a police complaint regarding the same. An office-bearer of an NGO and a woman lawyer had filed separate written complaints in the matter and had alleged that the actor had hurt the sentiments of women in general and insulted their modesty through his photographs. Acting on the complaint, Singh has been booked under IPC Sections 292, 293, 509 and sections of IT Act by the Chembur Police.

Also Read: As cops register FIR against Ranveer Singh for ‘outraging modesty of women’, many women call out the kill-joys

While Twitter and TV debates obsess over the photoshoot and question its morality, we recall the time actor Shah Rukh Khan predicted the same in jest. In his last appearance on Koffee With Karan, a chat show hosted by filmmaker Karan Johar, Khan was asked what he would think would be the reason if he heard that Ranveer Singh was arrested. Responding to it, he laughed and said, "For wearing clothes and for not wearing clothes".

Khan had appeared on the chat show along with Alia Bhatt in 2017, with whom he had shared screen in the film 'Dear Zindagi'.