To Australia, with love

After being screened at Indian Film Festival of Melbourne, Akshay Oberoi’s Bad Egg to stream on festival’s website 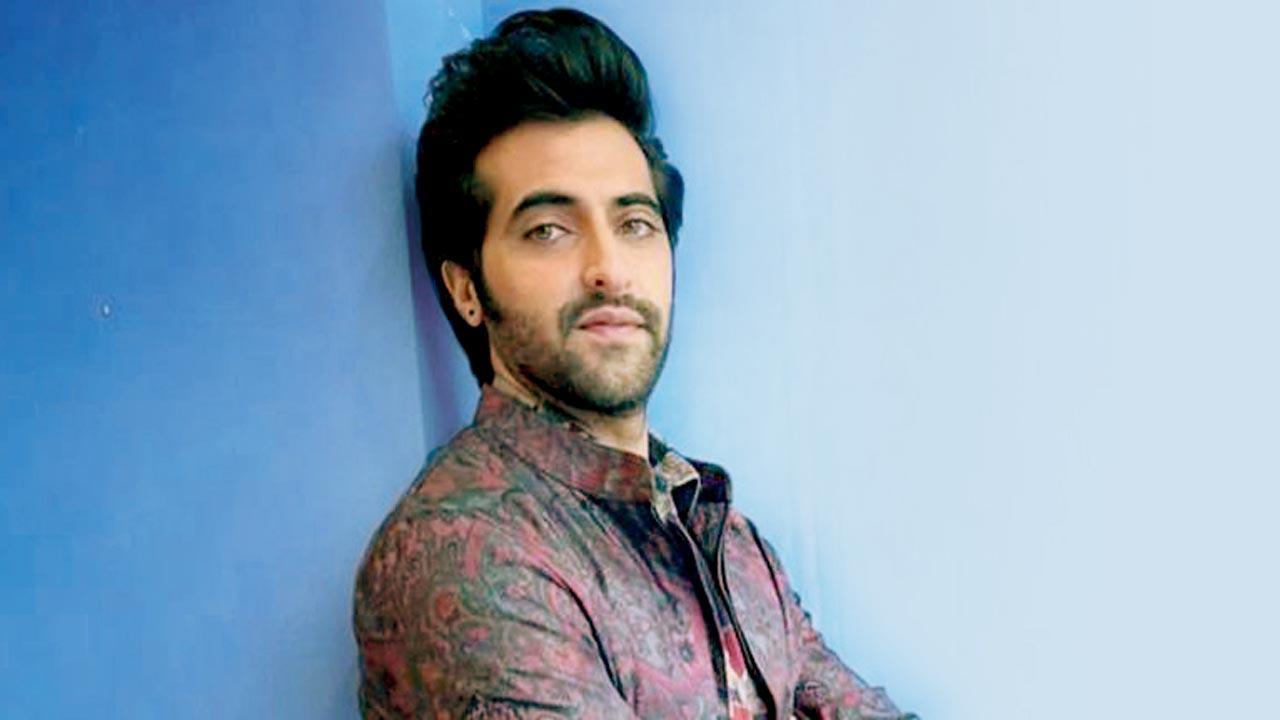 
The pandemic continues to inspire filmmakers to tell different stories set against such unprecedented circumstances. Director Mehak Jamal, who has previously co-written Love Hostel, is set to showcase one such narrative with Bad Egg at the Indian Film Festival of Melbourne (IFFM). After the screening at the festival on August 13, the 28-minute short, starring Akshay Oberoi, Zoya Hussain, Jim Sarbh, Sheeba Chaddha and Shruti Sridharan, will stream on the official website till August-end only in Australia. 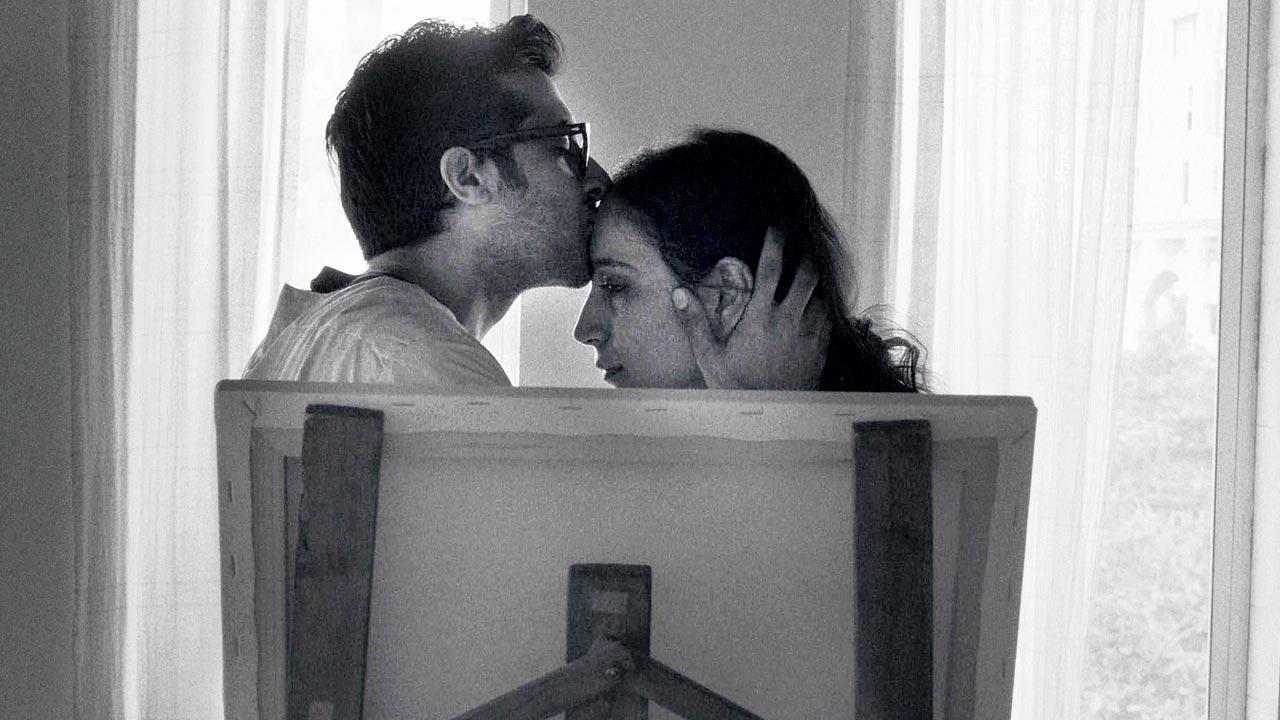 Excited about the screening, Oberoi says, “Mehak is a talent to watch out for, who deserves all the glory and success. The film will be a great beginning to bigger and better things for her. It’s all credit to Mehak that our short has been selected for a screening at the IFFM.” Interestingly, Bad Egg was the first film Oberoi shot for when filming resumed post the lockdowns. “I think it was gutsy to make this film [at such a time]. Short films don’t have big budgets, so we all had to be responsible as a team and work in tandem,” adds the actor.

Without divulging much about the film, Oberoi promises the story is “full of mystery and unpleasant surprises”. “I’m looking forward to the audience response at the IFFM 2022.” Bad Egg is about a how a daughter unfolds the mystery behind the kidnapping of her sister.

Next Story : Have you heard? Vijay Deverakonda and Ananya Panday new BFFs in tinsel town?