Tuesday Trivia: Do you know over 150 people have worked on 'Laal Singh Chaddha' score? 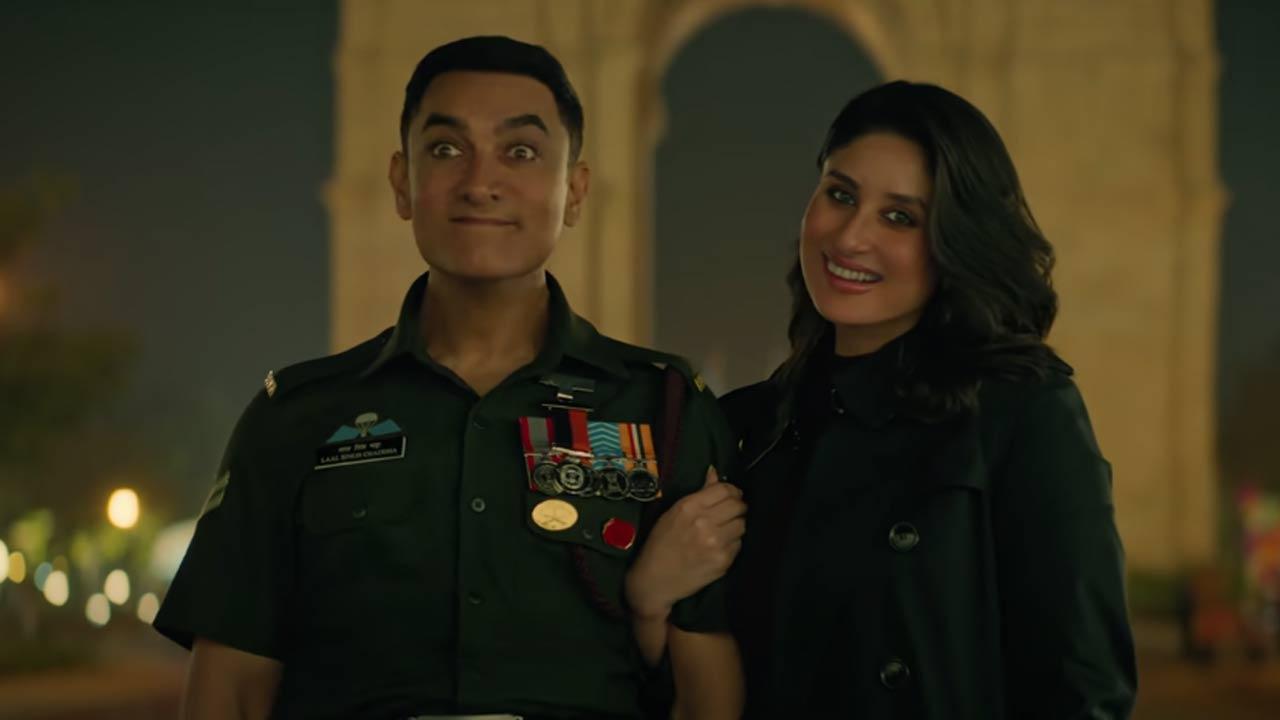 
The background score design of Aamir Khan's upcoming film 'Laal Singh Chaddha' has been artistically fulfilling and a deeply enriching process for the score composer Tanuj Tiku for he got to work around the score in the most unconventional way.

Talking about the brief that was given to him, Tanuj said in a statement, "It was a slice-of-life film. Aamir sir likes Panchgani, which is why we worked there with a bunch of musicians. We played live, jammed together, and created the thematic music there. Within two weeks, all the thematic material and character motifs were readied."

He further credited Aamir Khan and the director of the film, Advait Chandan for cultivating an environment of creativity, "The culture at (Aamir's production house), and Advait's relationship with him, is noteworthy. There is always a plan in place, but the process is organic. We watched the film, and immediately decided to jump into the score composition."

Shedding light on the sonic elements and the instruments used to design the score, Tanuj shaed, "My team and I began to ideate, and we (primarily used) the violin, piano, and guitar. We'd perform the themes to him live, and the first few days were simply spent in sampling these (chunks), listening to music and creating different colour palettes for different characters and themes, based on the brief."

He was certain that he wanted orchestral influences to be apparent in the score in keeping with its theme.

He admits that generating a score of over 19 minutes posed a set of challenges, especially since it had to be recorded live, "The story is beautiful, and we wanted the score to complement it. The harmonic language, and the simplicity of the character is at the film's core. There are musical layers that help narrate the story. Over 150 people have worked on the score, including 75 musicians from the orchestra. The music for the trailer was recorded in Budapest."

Next Story : Vikrant Massey: There are days when you have to cut corners