Tusshar Kapoor took 'decades' to become friends with his father 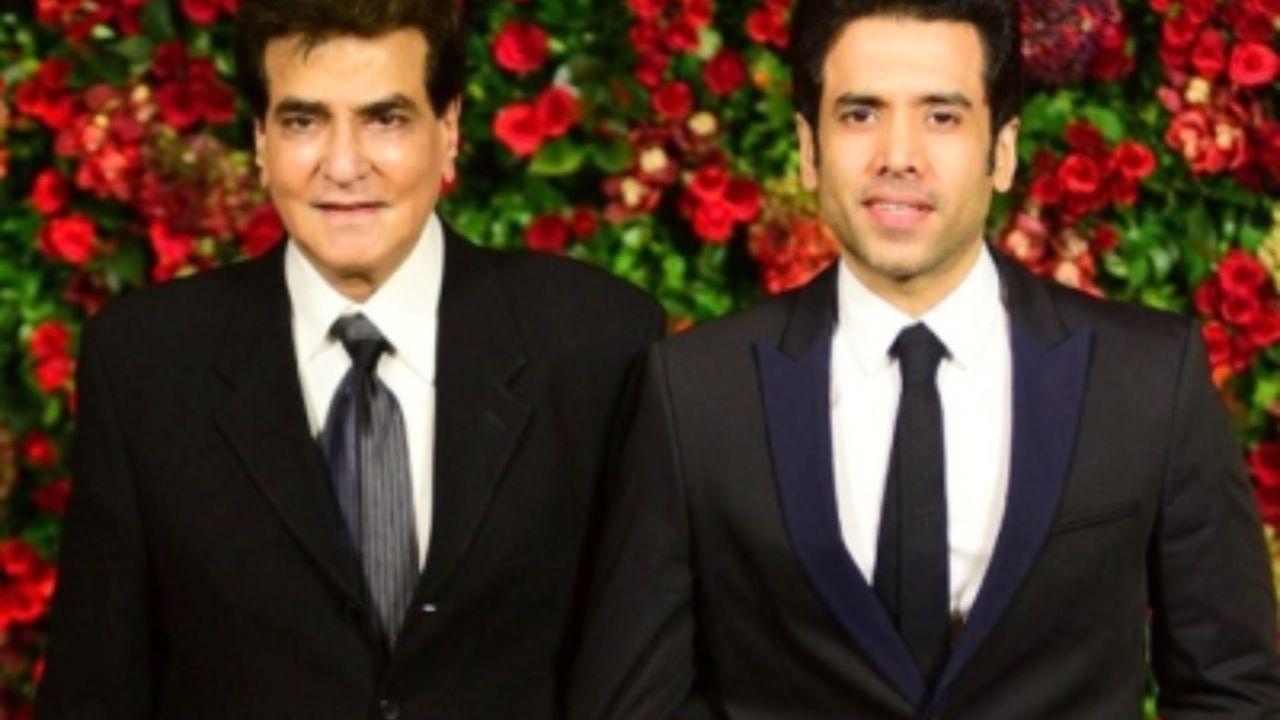 
Bollywood actor Tusshar Kapoor said that it was not easy for him to develop a bond of friendship with his father and veteran actor Jeetendra. The actor, who is now a father, shared that being in an era when father-son equation was altogether different, their relationship never used to be so friendly, it took time for him to have a more open and friendly relationship with his father.

"I am an 80s kid, so there has always been a sense of respect in me for my father. But as decades passed, and when I became an actor, papa and I always had so much to talk and share about," he said. He acted in films such as 'Mujhe Kucch Kehna Hai', 'Khakee', 'Golmaal', 'Kyaa Dil Ne Kahaa', 'Jeena Sirf Mere Liye', 'Kyaa Kool Hai Hum', 'Shor In The City', and is currently promoting his film 'Maarrich' also starring Seerat Kapoor and Naseeruddin Shah.

Also Read: Tusshar Kapoor: It will open the doors to many who are thinking of single fatherhood

Tusshar appeared as a celebrity guest on 'Sa Re Ga Ma Pa Li'l Champs' along with actress Seerat Kapoor 'Fathers - The Superheroes' special episode. Tusshar added that his after always gave him suggestions to improve his acting skills. "He used to advise me on improving my acting skills, however, the respect I have for him is irreplaceable and I believe it will always be there. Regardless, I must mention that it took me decades to become friends with my father," he added.

Next Story : 'The Vibe Hunters's Kashika Kapoor all set to make her Bollywood debut with Pradip Khairwar's rom-com