Umang 2022: When Shah Rukh Khan made a grand entry at the event on a bike 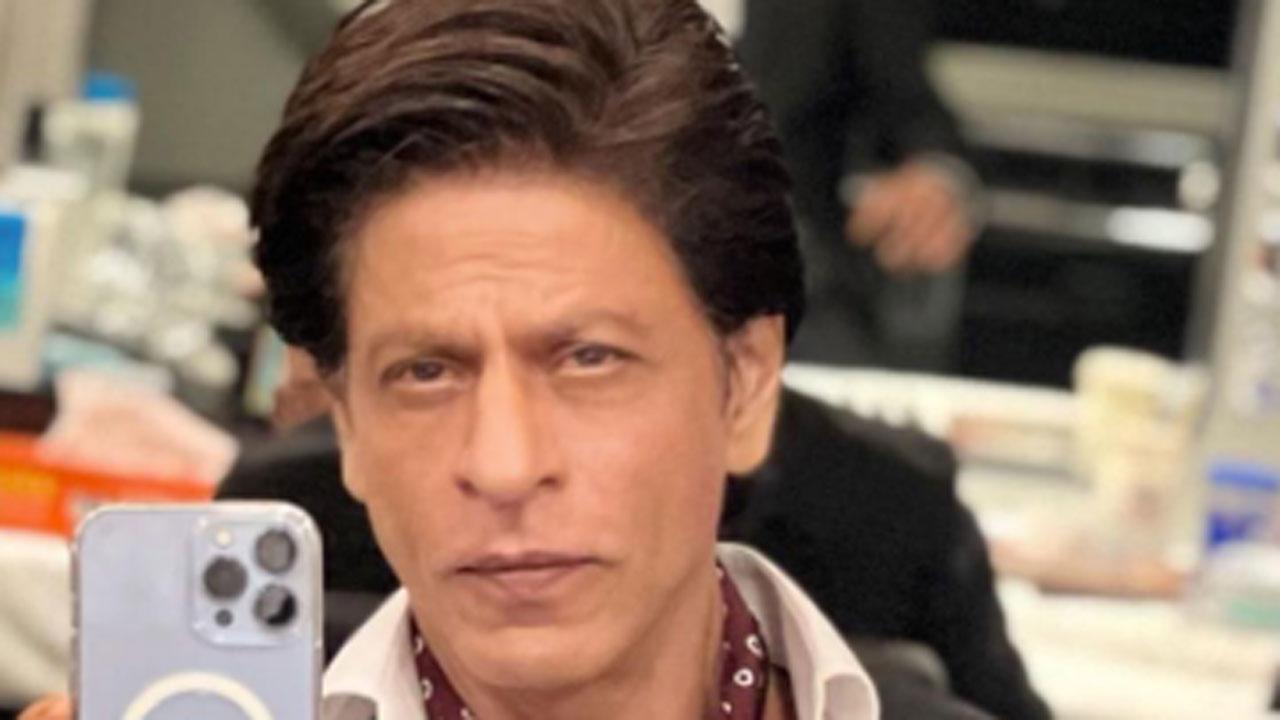 
Shah Rukh Khan is back in the game and how. After a hiatus of four years, he has now announced three films one after another. The titles are 'Jawaan', 'Pathaan', and 'Dunki'. And very very recently, he enthralled and entertained the audience with his performance at the Umang 2022 event. The Superstar made a grand entry on a bike. Khan's entry reminded us of his entry scene in his Bollywood debut Deewana all the way back in 1992.

The King's entry at #Umang2022 on a bike 🔥#ShahRukhKhan pic.twitter.com/vSoP25bjZM