Taking to his Instagram handle, the actor shared a short clip in which he can be seen lip-syncing on 'Purple Hat' 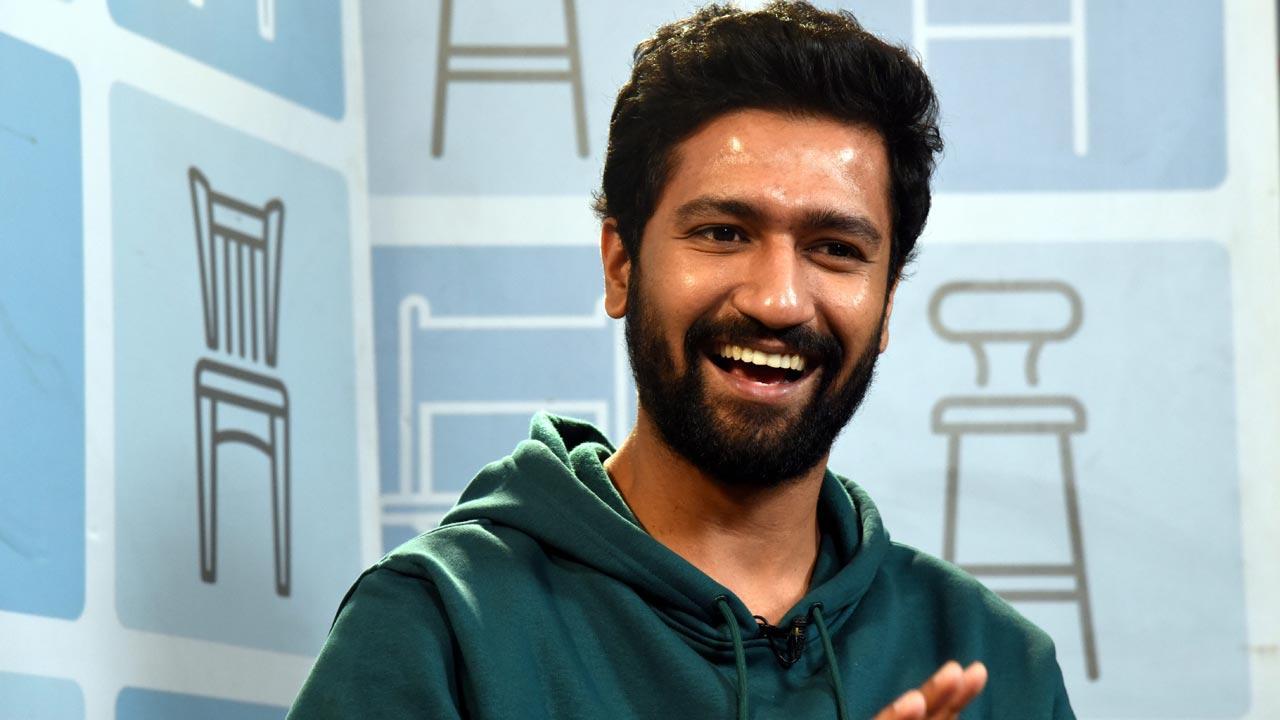 
Actor Vicky Kaushal treated fans to a goofy video of himself in which he can be seen jamming on 'Purple Hat' rap in his vanity van. Taking to his Instagram handle, the actor shared a short clip in which he can be seen lip-syncing on 'Purple Hat.' Imitating the whole rap with ease, the actor's post left many astonished, while many reacted including superstar Deepika Padukone who left ROFL emoticons in the comments section of the post.

Not only, Deepika but Vicky's video made superstar Hrithik Roshan drop a comment too as he was impressed with Vicky's newly revealed talent. Hrithik commented, "Woah! I like." The 'URI' actor was undoubtedly in surprise too after receiving a comment from the superstar, as he replied to him, "@hrithikroshan woah!!! You like. I dead."

Earlier in the day, Vicky showed off his painting talent too as he shared a picture in which he was seen holding a small canvas that had Lord Ganesha painted over it. Meanwhile, on the work front, Vicky, who recently completed nine years in Bollywood, is busy working on Aditya Dhar's film ' The Immortal Ashwatthama'. He also has 'Sardar Udham Singh' and 'Mr Lele' in the pipeline.

Also Read: Vicky Kaushal quips on how he became friends with his little 'bhatiji'