Vidya Balan: Faced sexism from men, women and myself

With 'Sherni' highlighting patriarchy besides its central theme, Vidya Balan on how society’s gender bias made her underestimate herself. 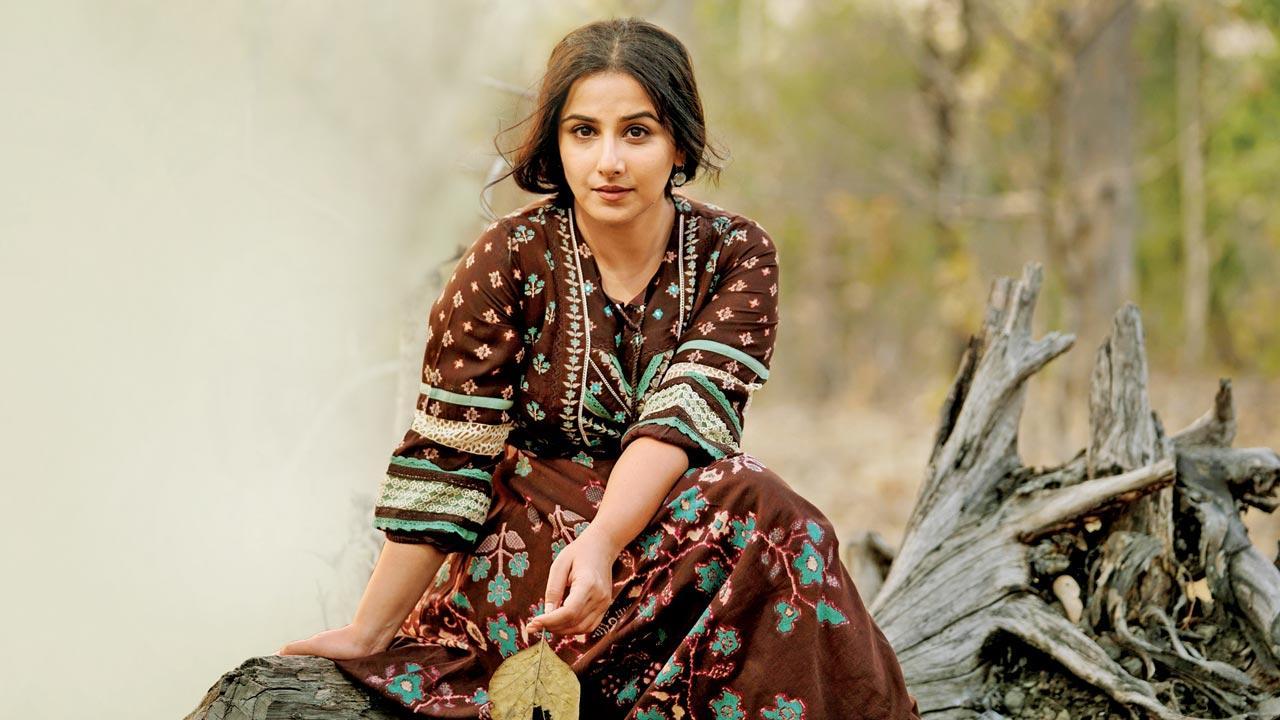 
With 'Sherni', Vidya Balan has done again what she does best — highlight a larger story through the journey of a commonplace character. While at it, she has also delivered a compelling performance. “It’s overwhelming to receive so many messages. I make films for people to watch; the more people watch it, the happier it makes me. That said, it is not about validation. I choose the stories I want to tell. My decision is not based on what [subjects] the audience will like. When they do like what I am putting out, it’s a form of gratification. It encourages me as an actor. I think anyone who says they are making films for themselves and don’t care about box-office is bullshi**ing,” says Balan, flushed from the praise for her latest release.

In showcasing divisional forest officer Vidya Vincent’s efforts to save a tigress from hunters and release her into the national park, director Amit Masurkar has highlighted the man-animal conflict. The director, while staying true to the central theme, has also tackled patriarchy, depicting how men are reluctant to take orders from a woman forest officer. Balan says the track resonated deeply with her. “Sexism is not only about how men treat women; it is as much a mindset that women have, as a result of their deep-rooted conditioning. I have faced sexism from men, women and myself. Sometimes I have underestimated myself because I am a woman. But over time, I’ve realised that there is a way out. I don’t have to hold myself back because [of my gender].”

Balan plays a forest officer in the film

The actor acknowledges that the Amazon Prime Video offering has impacted her, making her realise how humans have been taking the environment for granted. “We have all read about global warming and climate change. But I don’t think any of that has impacted me as much as being part of this story has. I don’t retain anything that’s taught to me in theory, but the moment you infuse a story into it, I connect with the subject.”