Vijay Deverakonda's Liger' effect - The poster that shook the Nation

As soon as Vijay shared his all bare poster holding a bunch of roses, it immediately was seen trending on social media and went on to trend for over 24 hours 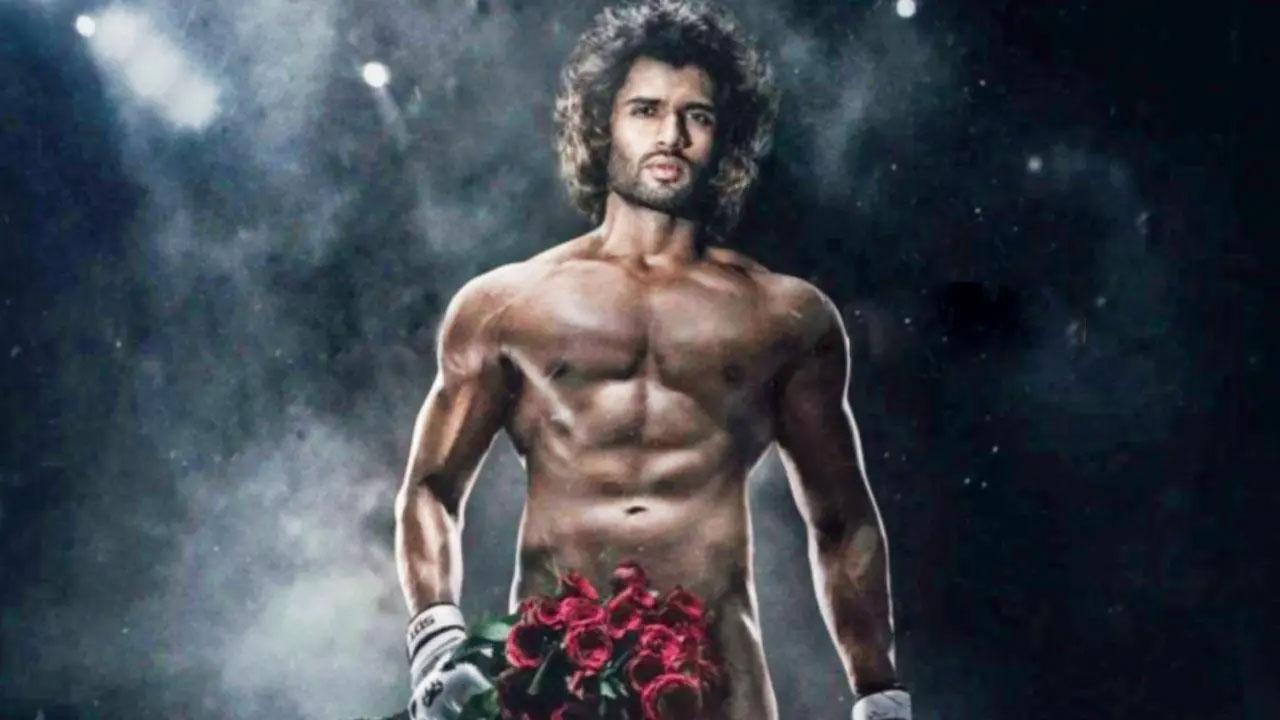 
The recently released poster of Vijay Deverakonda for his upcoming Pan-India film, 'Liger' has just blown the internet up ever since it dropped. It has been one of the most impactful posters to drop in India unlike any other ever.

As soon as Vijay shared his all bare poster holding a bunch of roses, it immediately was seen trending on social media and went on to trend for over 24 hours under different hashtags like #SexiestPosterEver, #HottestManAlive, #DreamManVijay, #VijayDeverakonda which is not something one gets to see after just a poster ever. It set yet another record when it became the Indian film poster to get the fastest 1 million likes on Instagram which it did in just 4 hours.

From celebrities to fans, it left all women drooling. What was a real shocker was when thousands of women changed their surnames to Deverakonda on Instagram, truly showing the impact of the young man's fandom. It triggered a plethora of memes and compliments from the netizens as 'Vijay Deverakonda' was the only named that ruled the internet on the 2nd and 3rd of July.

The poster that has been making endless waves ever since it came out, is Vijay Deverakonda's latest poster for his upcoming sports action Pan-India film, Liger. While there is much hype for the film already, it's the super-sexy Vijay who has got girls' attention.

Also Read: Watch Video: Vijay Deverakonda reacts as a fan tattoos a picture of the star

The actor will mark his debut in the Hindi space with Liger but his countrywide popularity is already one of the highest, like a crossbreed in reality too. This kind of impact with a single poster is massive, Vijay is on his way to being the biggest thing in India and soon everyone will see it.

Vijay shared the poster on his social media only today morning and it has crossed 1 million likes within just 4 hours, triggering a plethora of comments and social media discussions by various female celebrities and fans who cannot stop praising the actor for the poster.

Vijay's highly anticipated film will hit the theatres on the 25th of August across the nation.

Pan-India film 'Liger' will hit the screens on the 25th of August 2022. The Puri Jagannadh directorial also marks the Bollywood debut of boxing legend Mike Tyson. It will release in five languages: Hindi, Telugu, Tamil, Malayalam, and Kannada.

Next Story : Tracing Siddhant Chaturvedi's journey from 'Inside Edge' to 'Phone Bhoot'