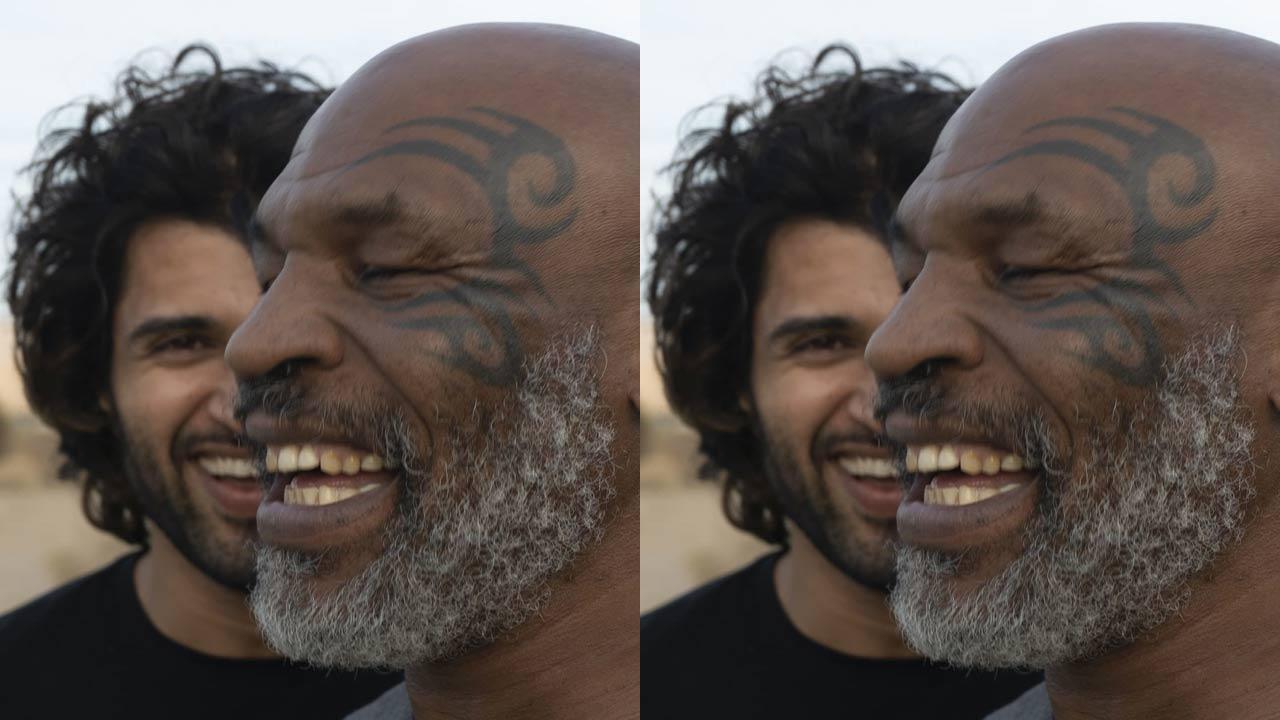 
Vijay Deverakonda and Mike Tyson are teaming up for the film 'Liger', also starring Ananya Panday and releasing on August 25 this year. The boxing legend turns 56 today and Vijay wished him with a video on Instagram.

Tyson has finished dubbing for the pan India movie 'Liger', which features Vijay Deverakonda and Ananya Panday in the lead roles.

Mike Tyson's acting portions were shot in the US. 'Liger' is helmed by Puri Jagannadh and will release on August 25 this year. It was slated to get a worldwide theatrical release on September 9 in five languages - Hindi, Telugu, Tamil, Kannada and Malayalam but was postponed due to the rising COVID-19 cases at that time.

Also, Mike Tyson’s former bodyguard and chauffeur Rudy Gonzalez had revealed that the former heavyweight champion would have sex with groupies before his fights in order to control his anger. Gonzalez watched the then 20-year-old beat Trevor Berbick on November 22, 1986 to become the youngest heavyweight champion in history of the sport.

According to The Sun, recalling Tyson’s mindset and talent on the 35th anniversary of that feat, Gonzalez said: “One of the greatest secrets with Mike was that he needed to have sex in the dressing room before fights. I would have to find a groupie, it did not matter who it was. He’d say ‘if I do not get l**d I will kill this guy right now.’ Mike had to get l**d to disengage some of the strength he had. So I had girls tucked away in bathrooms and changing rooms.”

Next Story : Ranbir Kapoor on his love for cinema: Doctor announced my blood group as U/A