Vijay Varma shares that he suggested to his director Jasmeet K. Reen that he will actually drink and "perform 3 scenes when Hamza comes back home" 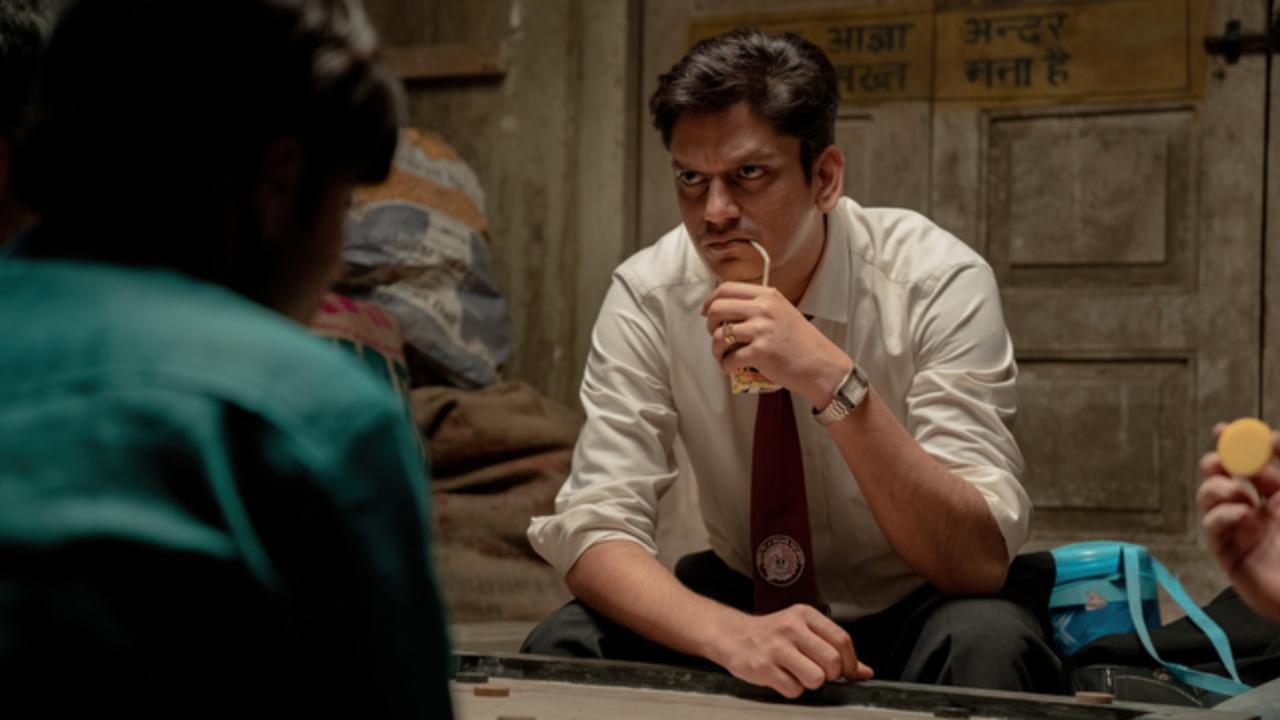 
Vijay Varma has proven one of Bollywood's top performers from time to time, especially after his latest, 'Darlings' and now there is no doubting his star power as well. The actor who has stunned us with his phenomenal performance in a dark role like that of the alcoholic and abusive husband, Hamza as the actor opens up on his preparation for the same.

In a recent interview talking about preparing to play an alcoholic, Vijay Varma shares that he suggested to his director Jasmeet K. Reen that he will actually drink and "Perform 3 scenes when Hamza comes back home" with the assistants in their office and then the same, without drinking in reality. He told Jasmeet, "I wanted to do this exercise with you so that you can see what difference I have when I am under the influence of alcohol".

Later on, when Vijay reached out to Jasmeet to know how the exercise worked, she said "You please stay away from alcohol, because you are not at all Hamza when you are drunk" to which the actor said, "Because there was a constant grin on my face", as he could not stop smiling in the entire tape, while drunk, even in the angry scenes. He adds, "I can never be angry and violent when I am drunk, I can never be angry and violent, per say. That bone doesn't exist much in me, I can be angry but not in a very poisonous volcanic way," concluding how the exercise of really bring drunk to play one, was a failure for them both.

While Vijay's character of Hamza has brought a wave of hatred into his DMs, it only goes on to show how much the audience loved his performance. He has been hailed by critics and audiences everywhere earning himself the new moniker of 'Versatile Varma'.

With Darlings now released on an OTT platform, Vijay also has an exciting slate of projects ahead including, 'Devotion of Suspect X' with Kareena Kapoor Khan, 'Dahaad' with Sonakshi Sinha, 'Mirzapur 3' and Sumit Saxena's untitled next.