Vikram Montrose: Love for fitness made me a better composer 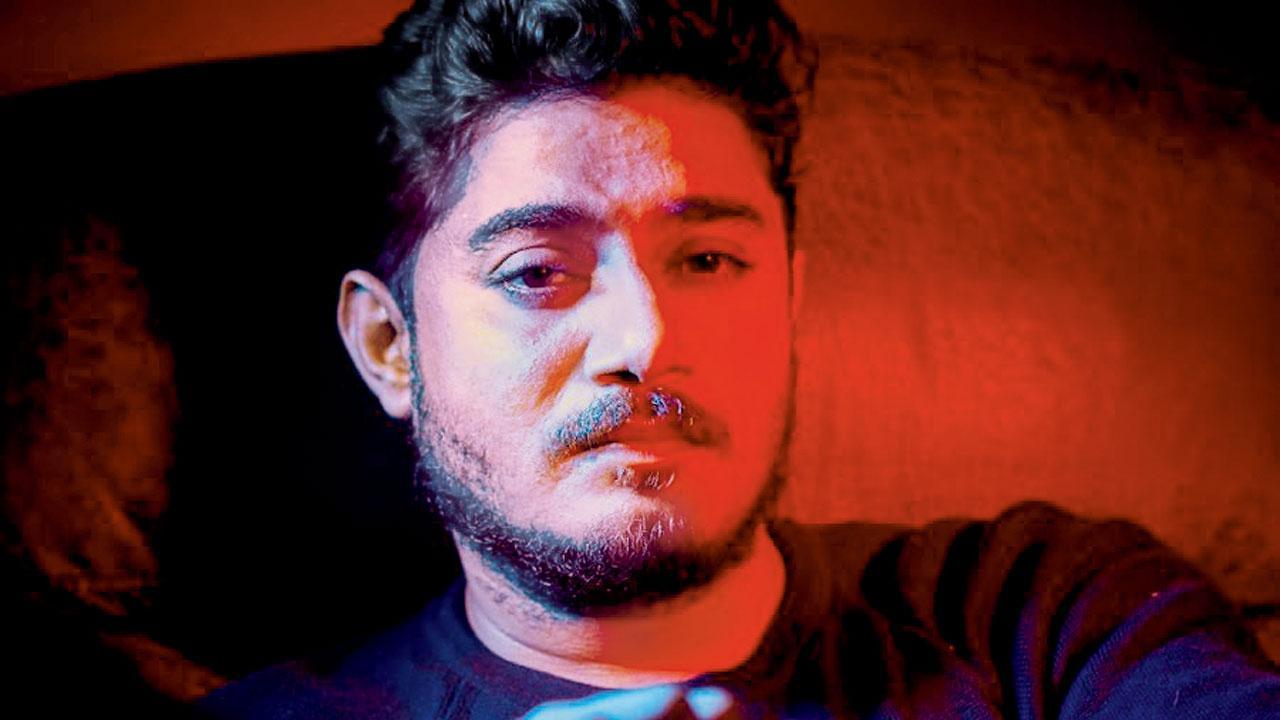 His first track, Liger hunt, forms the crux of the film. “It has a techno element attached with it, and is in the industrial music space with metal guitars. The other song, Attack belongs to the moombahton trap space, which is something I loved dabbling in since Tera baap aaya,” he says of the songs that have been rendered by Farhad Bhiwandiwala.

Interestingly, Montrose says his lifestyle enabled him to enhance his compositions. “Lyrically, we wanted the songs to be motivational, but entertaining. Importantly, they should speak about Liger, and his [ferocity]. When it comes to the making of an energetic song, it’s important to keep the character and the colour of the movie in mind. My love for fitness helped in making songs like these, because it is important to feel that power within you before [you] start working on a soundtrack. I love music that is larger than life; I love how heroic they are. So, in this case, all that I needed was the brief to make the requirement crystal clear.” Both the tracks, he says, have been recorded in Hindi, Tamil, Telugu and Malayalam. “We have been blessed to receive love from all over for the songs.”

Next Story : Crazy being up their alley