Vikrant shared a picture of the script of the film and the name of his character Manoj, written on slate above the script 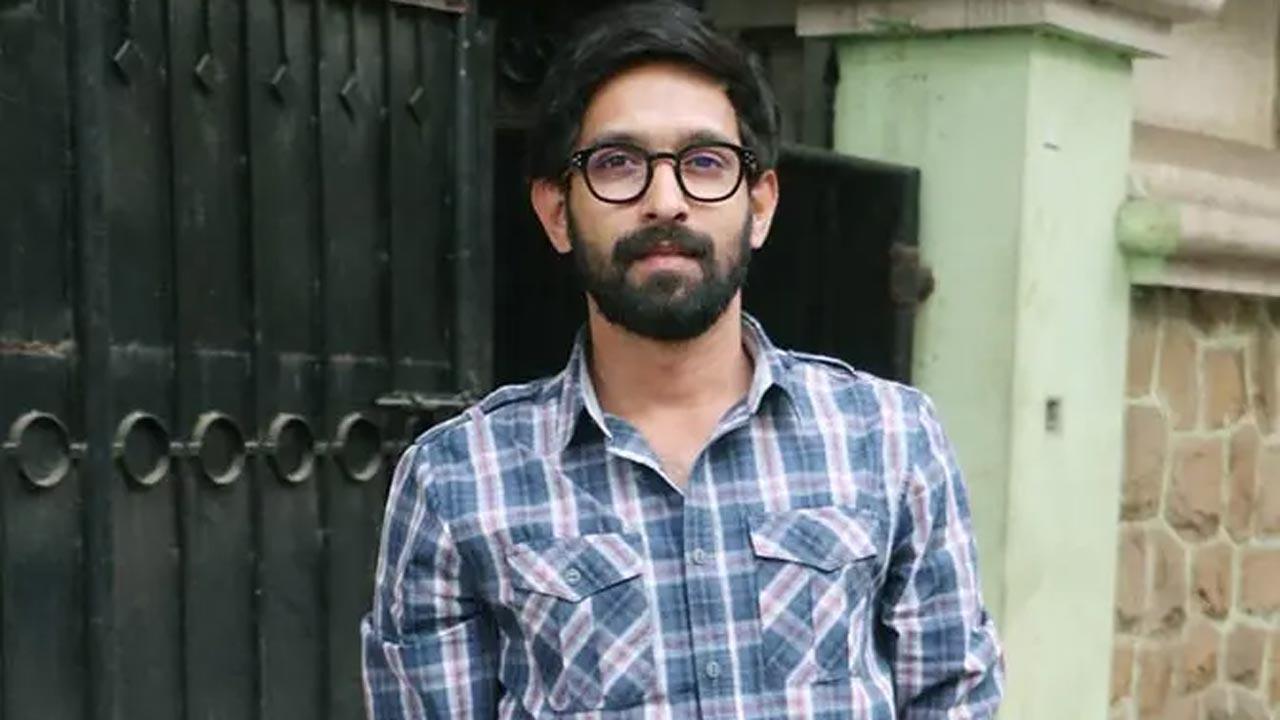 Vikrant shared a picture of the script of the film and the name of his character Manoj, written on slate above the script.

He also shared a picture on his stories in which he could be seen along with Vidhu Vinod Chopra, which he captioned " The joy on our face says it all...Let's do this!!!"

Meanwhile, Vikrant was recently seen in a crime thriller film 'Forensic' alongside Prachi Desai and Radhika Apte. Helmed by Vishal Furia, the film was released on Ott platform Zee5 and received mixed responses from the audience.

He will be next seen in 'Gaslight' with Sara Ali Khan and Chitrangda Singh. The film is helmed by Pawan Kriplani.

In a statement, Vikrant had earlier said, 'It's another film where I am tapped into something new. It's a very interesting part. I am collaborating with Sara Ali Khan and Chitrangda Singh. I am really excited."

Also Read: Vikrant Massey heads to Pune for the shoot of his new project

He will also be seen in Dinesh Vijan's 'Sector 36', which is a crime thriller inspired by true events.The film also stars Deepak Dobriyal, who has worked in hit movies like Tanu Weds Manu Returns, Delhi-6, Angrezi Medium, Baaghi 2 and others.