On Tuesday, the 'Milli' actor took to Instagram and dropped a video of herself grooving to the song. The video shows her clad in cute denim shorts and a white crop top in the video 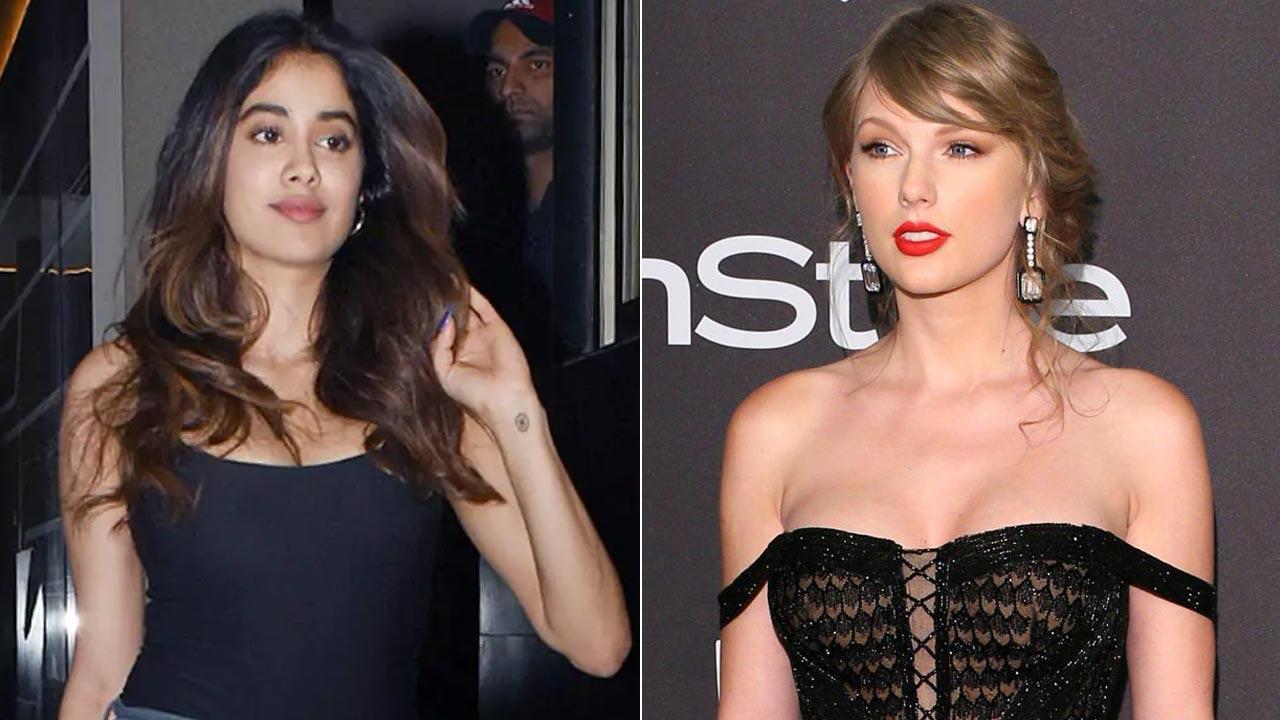 On Tuesday, the 'Milli' actor took to Instagram and dropped a video of herself grooving to the song. The video shows her clad in cute denim shorts and a white crop top in the video.

She was accompanied by hairstylist Marce Pedrozo.

She tagged her post with the message, "I keep my side of the street clean, you wouldn't know what I mean."

Meanwhile, on the work front, Janhvi is basking in the success of 'Milli', which is an official Hindi remake of the 2019 Malayalam hit 'Helen'. Said to be based on true events, the film traces the struggles of Janhvi as Mili, who races against time to stay alive inside a freezer.

The film was directed by Mathukutty Xavier. It was Janhvi's first professional collaboration with her producer father Boney Kapoor.

She will be next seen in 'Mr And Mrs Mahi' opposite Rajkummar Rao.

Next Story : Watch: Kajol shares fun video of her trying to learn Tamil on the sets of 'Salaam Venky'