Watch Video: Vidyut Jammwal wins a fan's heart as he takes her for a drive in his swanky car 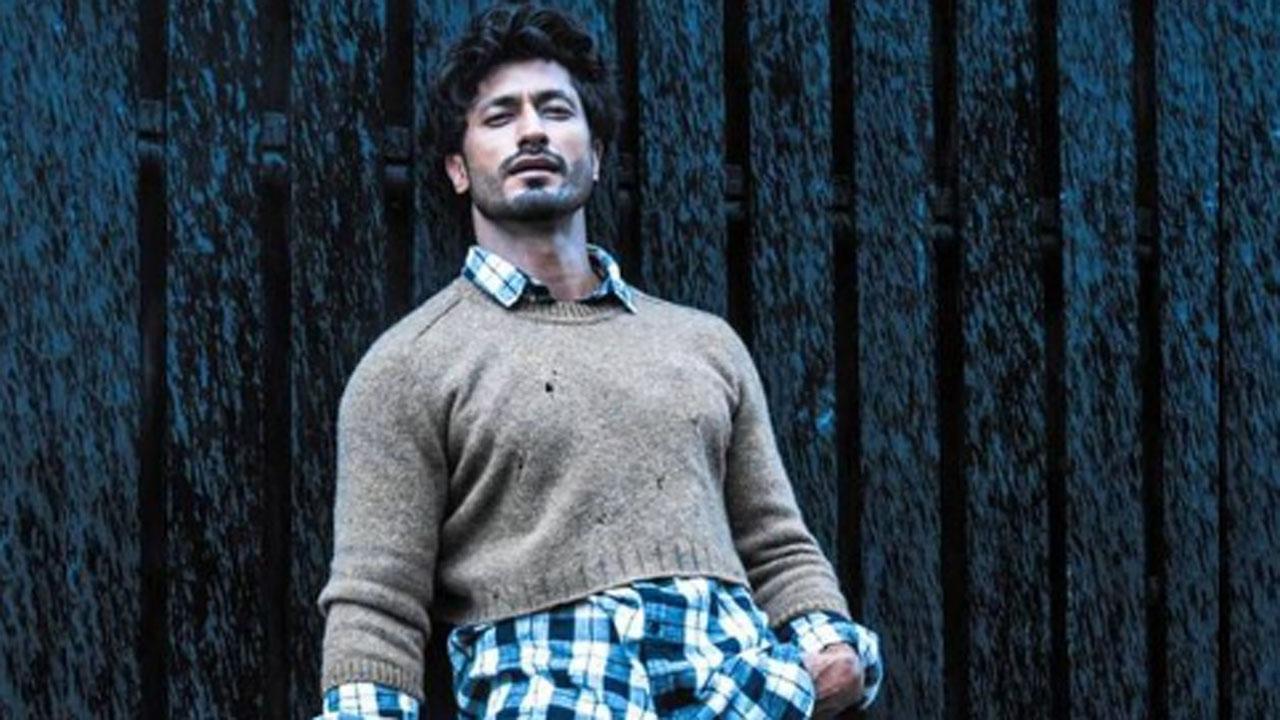 
Vidyut Jammwal is currently gearing up for his next action thriller 'Khuda Hafiz Chapter 2' that releases in cinemas on July 8. Recently, the actor stepped out for the promotions when a die-hard fan couldn't keep calm after seeing him in person.

He surprised one and all when he took the girl for a drive in his wanky Aston Martin DB9 and the video went viral on social media in no time.

Jammwal, who hosted the non-fiction action reality show 'India's Ultimate Warrior', says the series would have been incomplete without the presence of Bollywood superstar Akshay Kumar.

Akshay has appeared in a special episode of the show and seeing the impressive performance of the participants he announced to give Rs 10 Lakhs to the winner of 'India's Ultimate Warrior'.

Talking about the experience of the special episode, Vidyut in a conversation with IANS said: "Like many youngsters, I was also a huge fan of Akshay Kumar who is known as one of the best action superstars of our country till date.

"I was training in martial art and as we all know he also started his career as a stunt man and a trained martial artist, he made me dream of becoming a hero in the film! I think he is one of those actors who has taken the action in our cinema to the next level."

"Nowadays, in cinema martial artists have found a new place of respect because of Akshay sir. My show would have been incomplete without his presence," Vidyut further added.

'India's Ultimate Warrior' is a reality show, where Vidyut along with four mentors from different combat forms and experiences train participants and choose the best warrior of our country based on their physical and mental attributes like focus, control, determination, balance, discipline, amongst others.

"I think the most special element of our show is how we are choosing the warrior. As mentors for us, it was our responsibility to bring out the best of their potential."

He added: "It was not a competition where participants were fighting against each other. With each passing day, they were becoming the best version of themselves. So, when the show ends, they can feel how mentally and physically they have changed."

"All of them are winners in a way that they are a new version of themselves. That is why our reality show is real by all means and very unique too," Vidyut signed off.

Next Story : Amitabh Bachchan shares a picture of a mile long queue for his 1978 blockbuster 'Don'