'Will strive to bring my all to the table': Anushka Sharma begins prep for 'Chakda Xpress'

The 'Sultan' actor took to her Instagram handle, and dropped a short 'Table Read' video, wherein giving the caption, "Will strive to bring my all to the table " 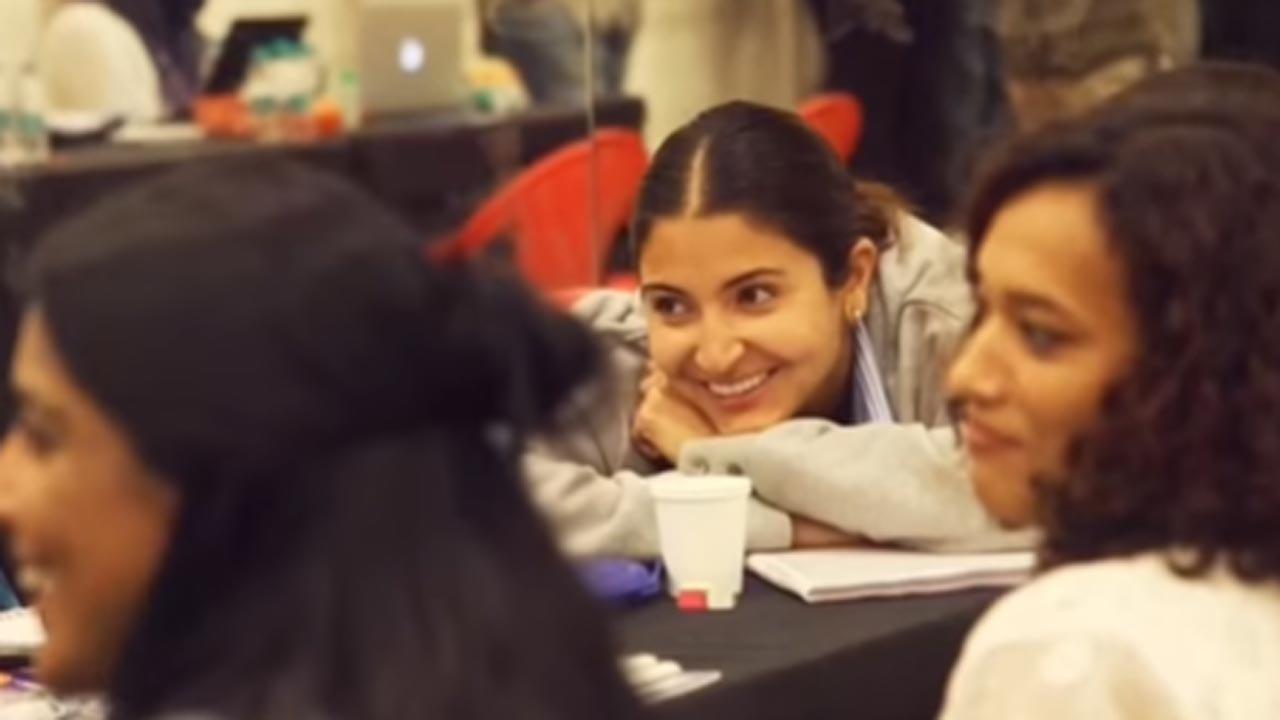 
Actor Anushka Sharma, who will be soon resuming her work in Bollywood with her upcoming movie 'Chakda 'Xpress', has started preparing for the same, as the actor shared a short preparation video, on her social media account, on Saturday.

The 'Sultan' actor took to her Instagram handle, and dropped a short 'Table Read' video, wherein giving the caption, "Will strive to bring my all to the table "

Fans have been very ecstatic when Anushka announced her Bollywood comeback with 'Chakda 'Xpress'.

Anushka has been training really very hard for this role and the diva often shares snaps and videos from her training sessions, which are making her fans more and more excited for the release.

Anushka Sharma is one of her generation's most successful and influential actors. She is the only actor to have three films grossing more than 300 crores -- 'Sultan', 'PK', and 'Sanju'. She will go to great lengths to ensure that this initiative is the most significant tribute to a female athletic star in our country.

Directed by Prosit Roy, 'Chakda 'Xpress' will be released on February 2, 2023.

Next Story : Nora Fatehi dazzles in her latest picture at IIFA 2022