‘Working on this film has been a fun ride’ 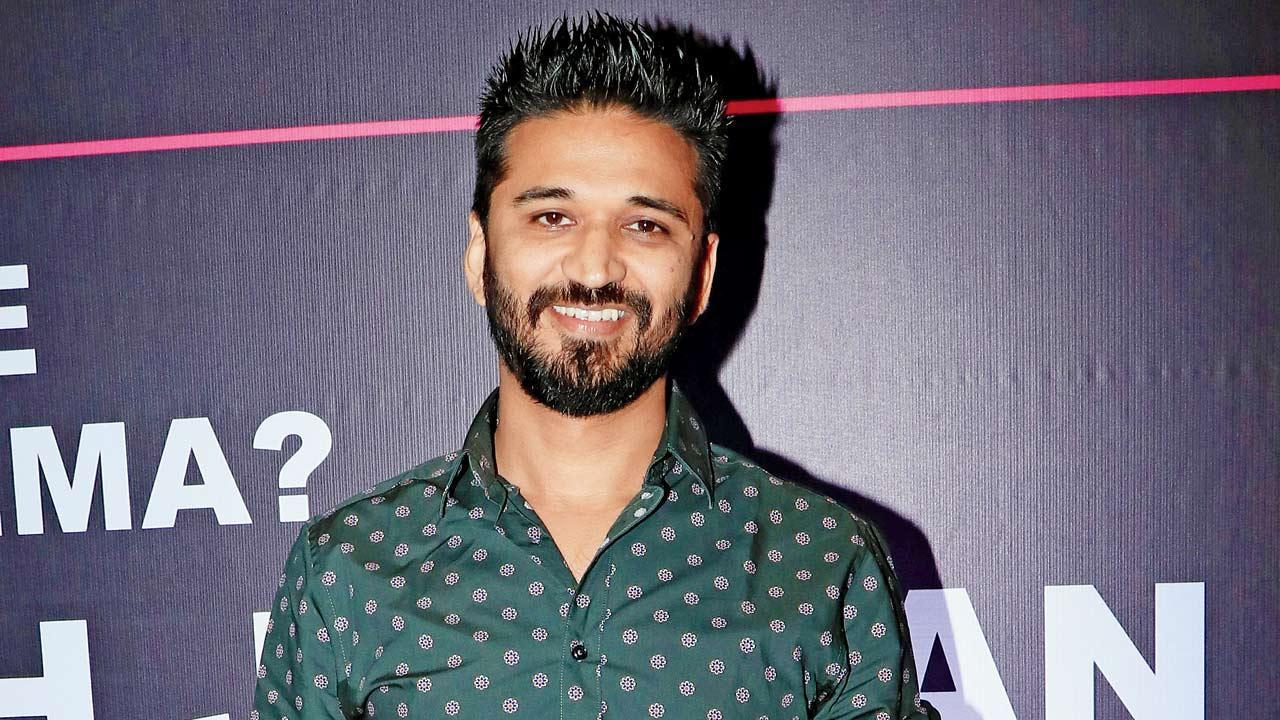 
Amit Trivedi discusses the evolution of his relationship with Bosco Martis — from that of a musician-choreographer to musician-director — with fondness. Having shared a long-standing relationship with the choreographer who has designed the dances to his tracks, Trivedi says the duo had been eager to associate on projects for a while.

“When I learnt that he was making his directorial debut, I was happy that he chose me. A choreographer of his calibre could have picked anyone, but it felt good that he picked me for Rocket Gang. He is an amazing guy to work with. He’s always charged, positive and pumped. I’ve had so much fun working on this one,” says the musician, who was tasked with the job of creating songs for a film on five kids, with a simple brief. “He said that I should imagine that I was creating songs for the current lot of actors like Hrithik Roshan, and Tiger Shroff, so that I don’t work with the mindset  that I need to cater to kids.” Working on the title track, they concluded, would serve as an ice-breaker and enable them to understand one another’s working style. The task, however, was no mean feat for Trivedi. 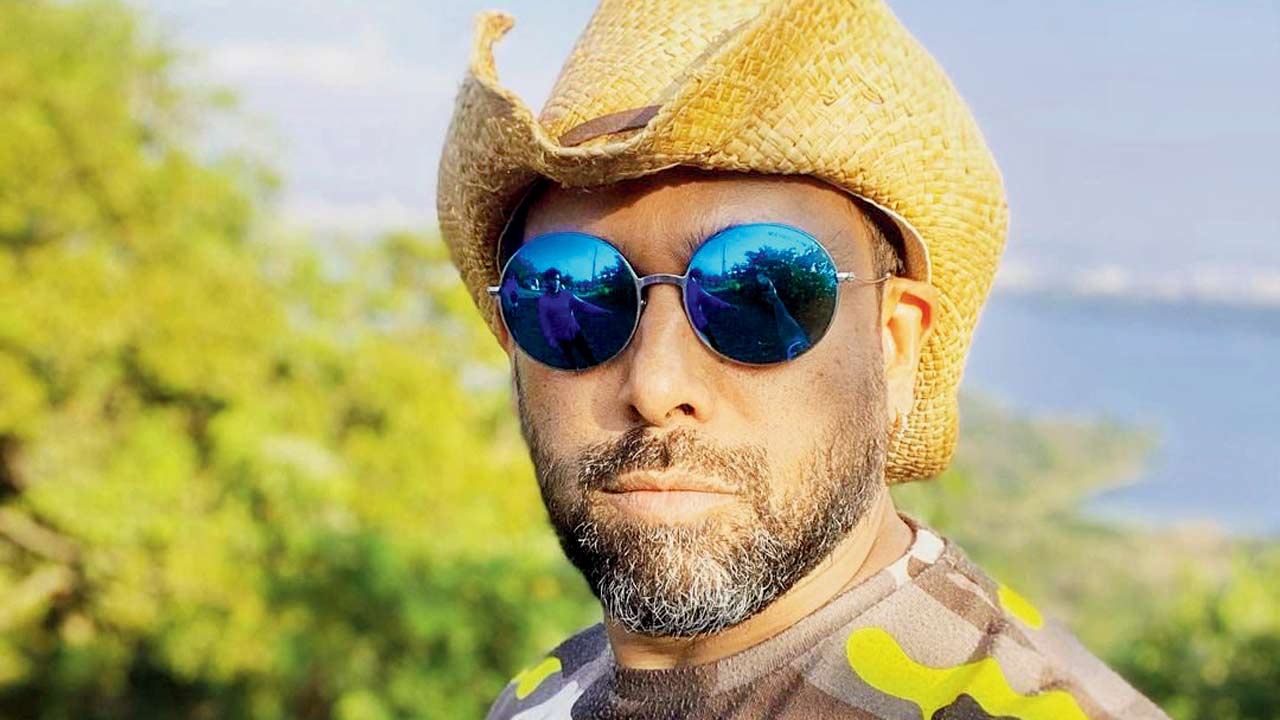 “He made me raise the bar. When I took the first draft to him, he said he liked it, but pushed me to give it another go. At one point, I got quite irritated, but soon realised that he was making me better. He helped me tap into [my skills]. For the title song, which showcases the kids preparing for a dance reality show, he wanted something unusual. When I created the draft in accordance with his preferences, he said, ‘I need to see the dadagiri [of the kids]. Amit, you’re the boss, show me your dadagiri.’ That did the trick. We worked on four drafts. That’s how he motivated me.”

Trivedi admits that work on the barrage of films that were put on hold amid the pandemic has resumed in full swing, with the big productions currently taking his attention. He had been working on a coveted set — the Tamil, Telugu, Kannada and Malayalam iterations of Kangana Ranaut’s Queen — all of which, he says, have been shelved due to a fall-out. “The films were ready, and the soundtracks were done, and then [they] didn’t release. The Malayalam version was such a fantastic film; but a major issue affected the release.”