At recent appearance in lit fest, Zoya discusses how networking sites aid perpetrators by not holding them accountable 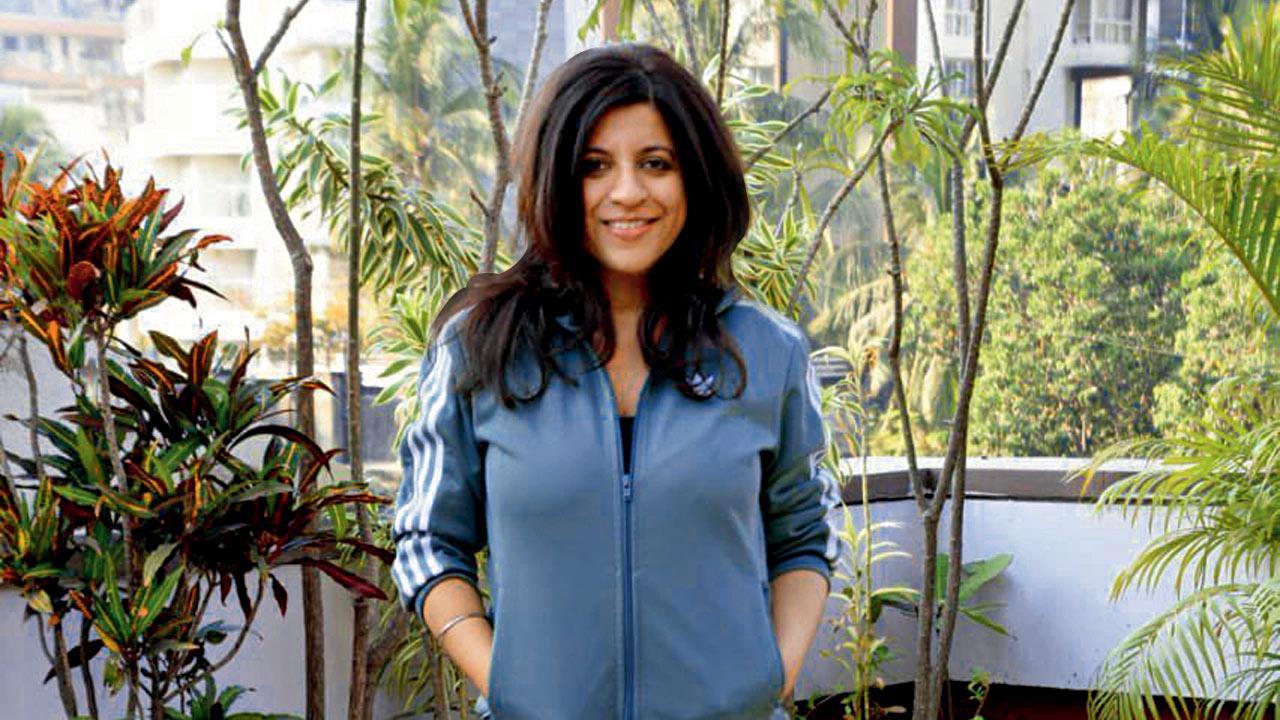 
Having been at the receiving end of targeted online harassment, filmmaker Zoya Akhtar spoke about the dangers of cyber bullying in the session, Cyber Bullies: Anonymity and Accountability. The session, recorded last evening, was jointly organised by the Population Foundation of India and the Jaipur Literature Festival 2021.

Despite being one of Hindi cinema’s most celebrated directors, Akhtar’s public position on a variety of political issues has made her susceptible to online harassment. Having faced hateful comments by trolls who attacked her for her religious identity, gender, and physical appearance, she quit Facebook while the toxicity on Twitter has made her skeptical of the micro-blogging platform. “Social media platforms enable abusers by neither identifying them nor holding them accountable. It’s a matter of time before the virtual abuse seeps into real spaces,” she tells mid-day.

The filmmaker is concerned about the psychological damage that the prevalence of online harassment is causing in young women. “There will come a time when alternative platforms with more stringent checks will emerge as a counterpoint while existing platforms will either have to change their moderation policies or remain saddled with only bullies abusing each other.” Poonam Muttreja, executive director, Population Foundation of India, adds, “It is important to highlight abusers who threaten and prevent women from expressing themselves freely.”

Next Story : Row over Guru Dutt biopic: I wouldn't want anyone in his family to be unhappy, says Bhavna Talwar