Richa Chadha to have 5 designers for her wedding trousseau. Vicky Kaushal and Fatima Sana Shaikh jet off to Jodhpur for 'Sam Bahadur' shoot. Have you heard? Karna on without Shahid Kapoor. Must call 1984 riots genocide: Diljit Dosanjh. Sajid Nadiadwala elected as President of Indian Film & TV Producers Council 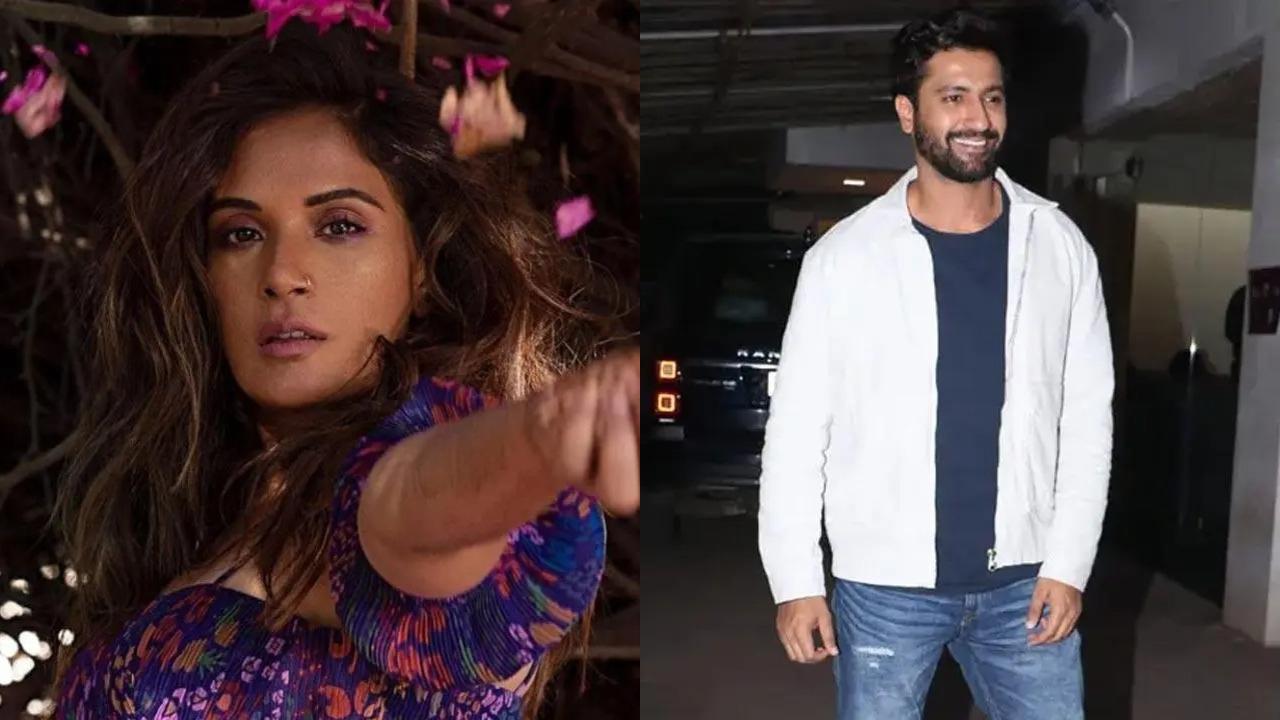 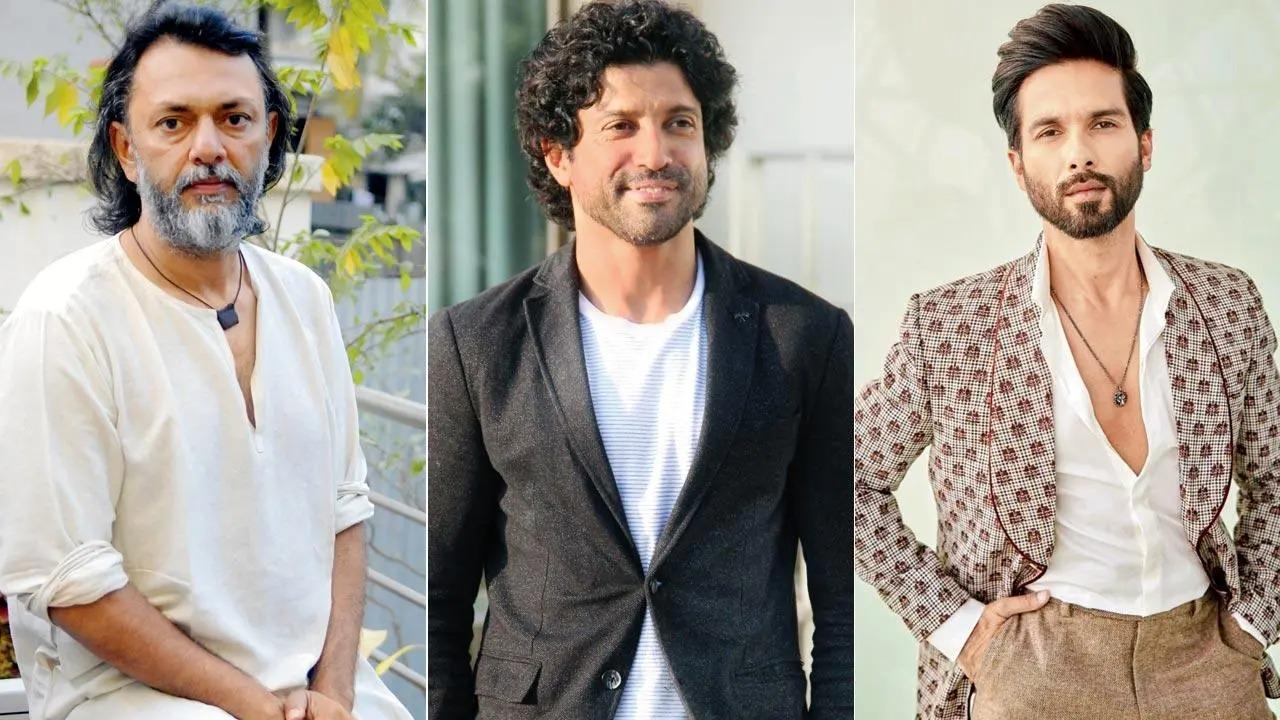 Now, it is being said that Rakesh’s Toofaan hero, Farhan Akhtar is producing the film, titled Karna, with Ritesh Sidhwani under their banner. Read full story here 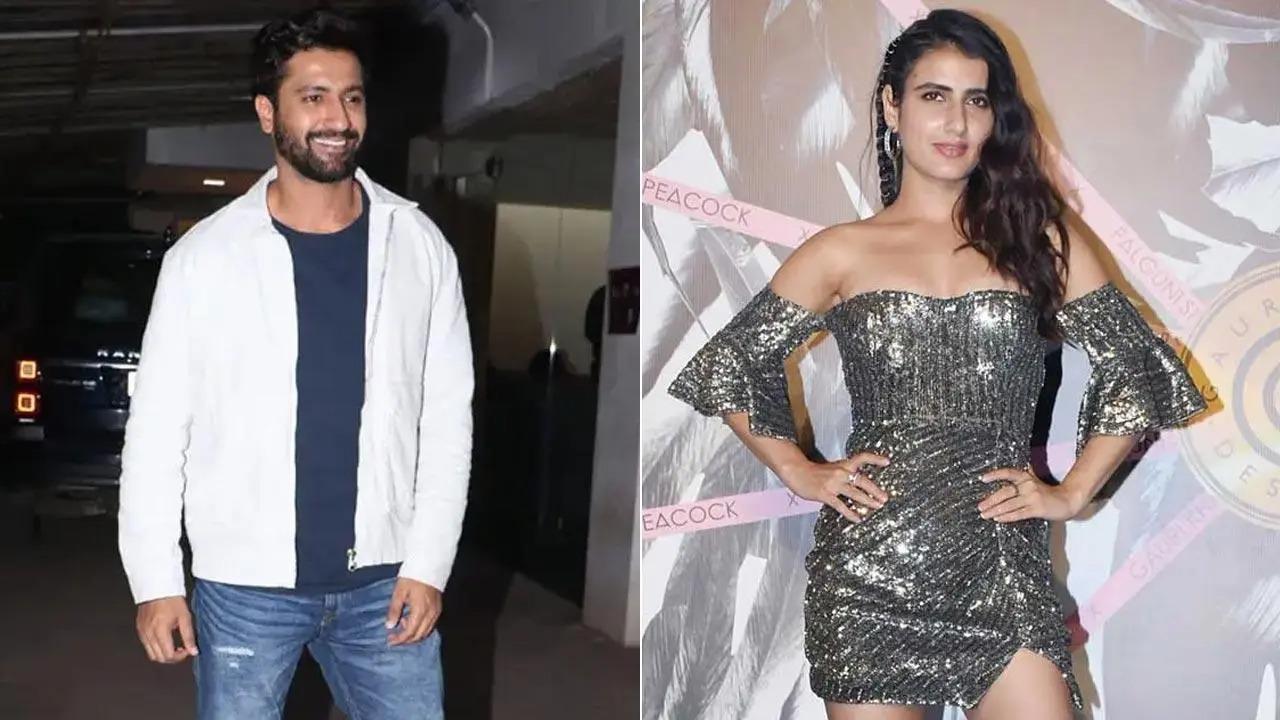 Fatima Sana Shaikh, who will be seen playing the role of former Prime Minister of India (Smt Indira Gandhi) in the film, captioned the post as "Ache Bache". Read full story here 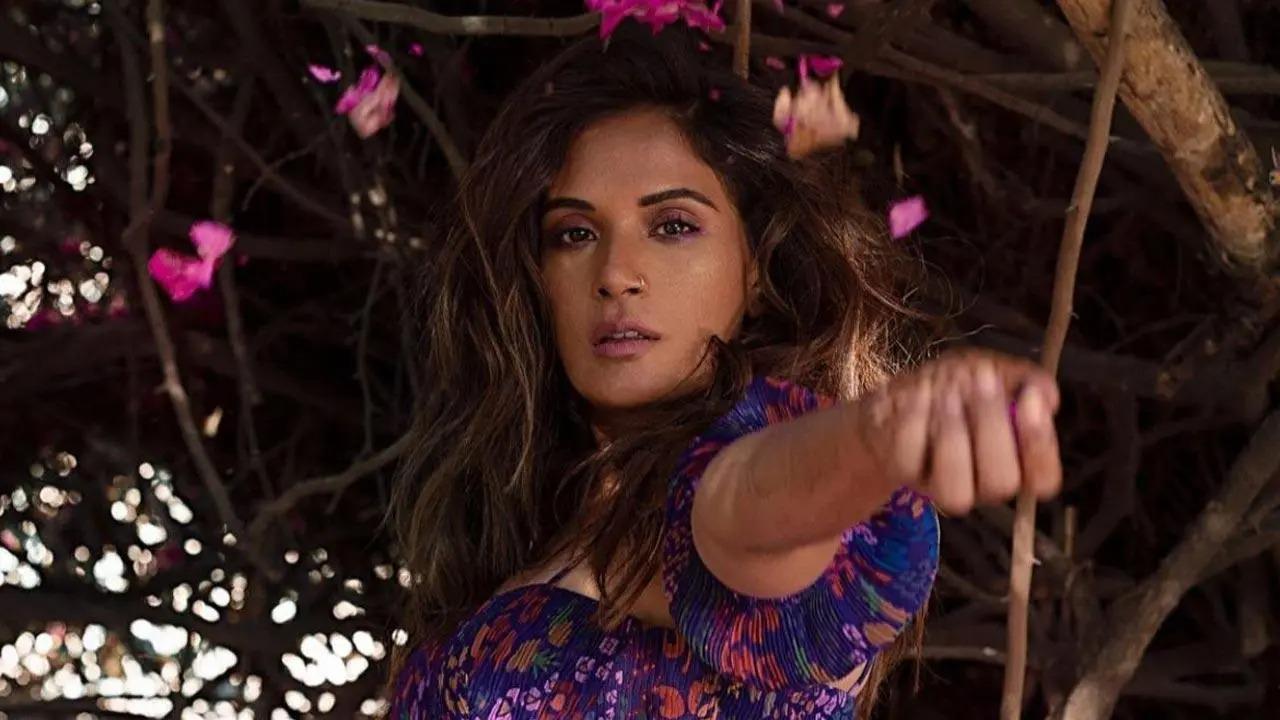 While the Jodi is having five functions is now a known fact, Richa’s is said to be having 5 different designers designing for her including an international label. Read full story here 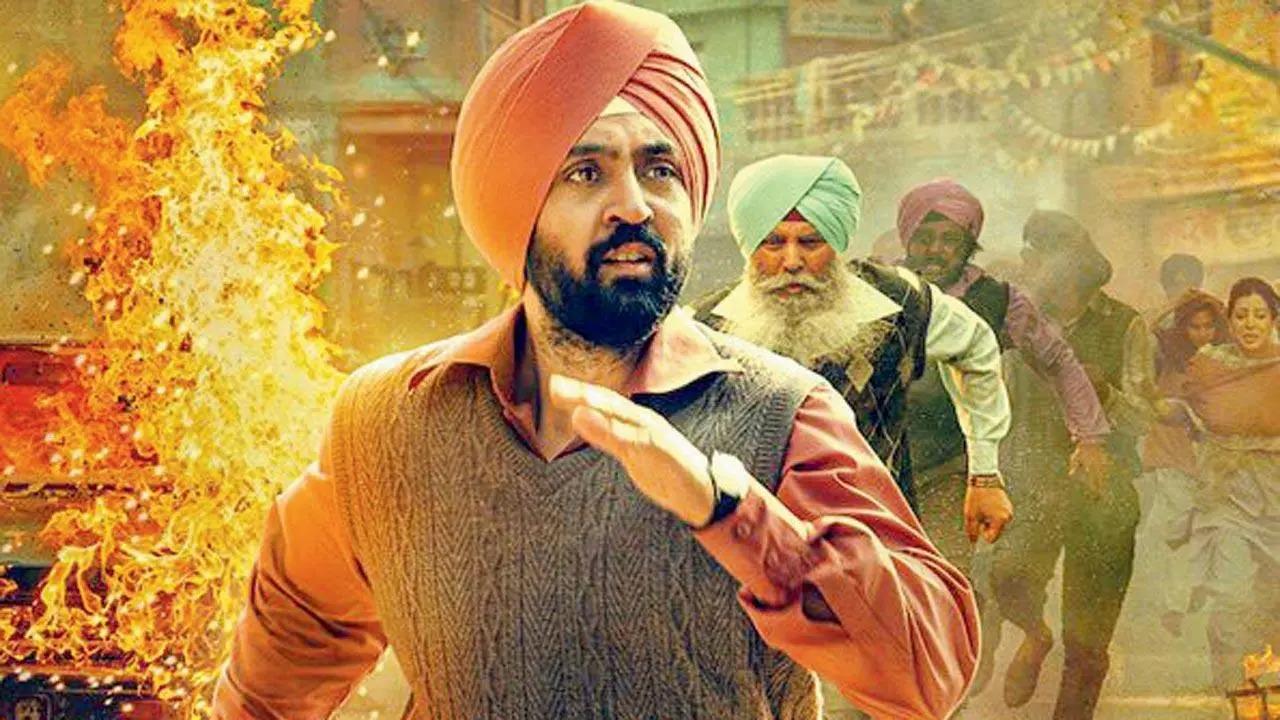 Talking about the film, Dosanjh told PTI, “We should not call it riots, the right word is genocide. When there is a two-sided fight between people, then it is a riot. According to me, it should be called a genocide”. Read full story here 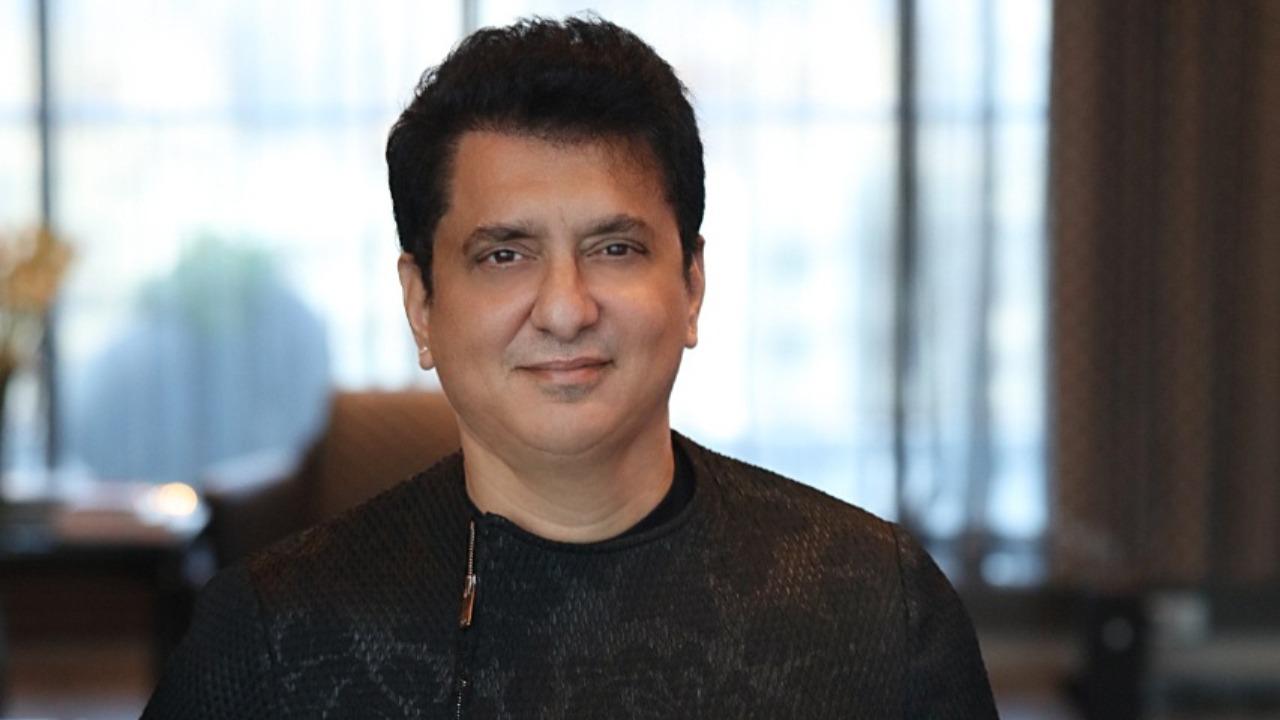 Nadiadwala expressed satisfaction that the pandemic has ebbed and that box office business is once again flourishing. Read full story here