'Fabulous Lives of Bollywood Wives' is all set to tickle your funny bone with its second instalment. The show is all set to hit the web on September 2. Just before the release, Maheep Kapoor shared some pictures from the Ganpati celebration, and the 'fabulous wife' showed off her ethereal side during the festive season (All photos/Maheep Kapoor's Instagram account 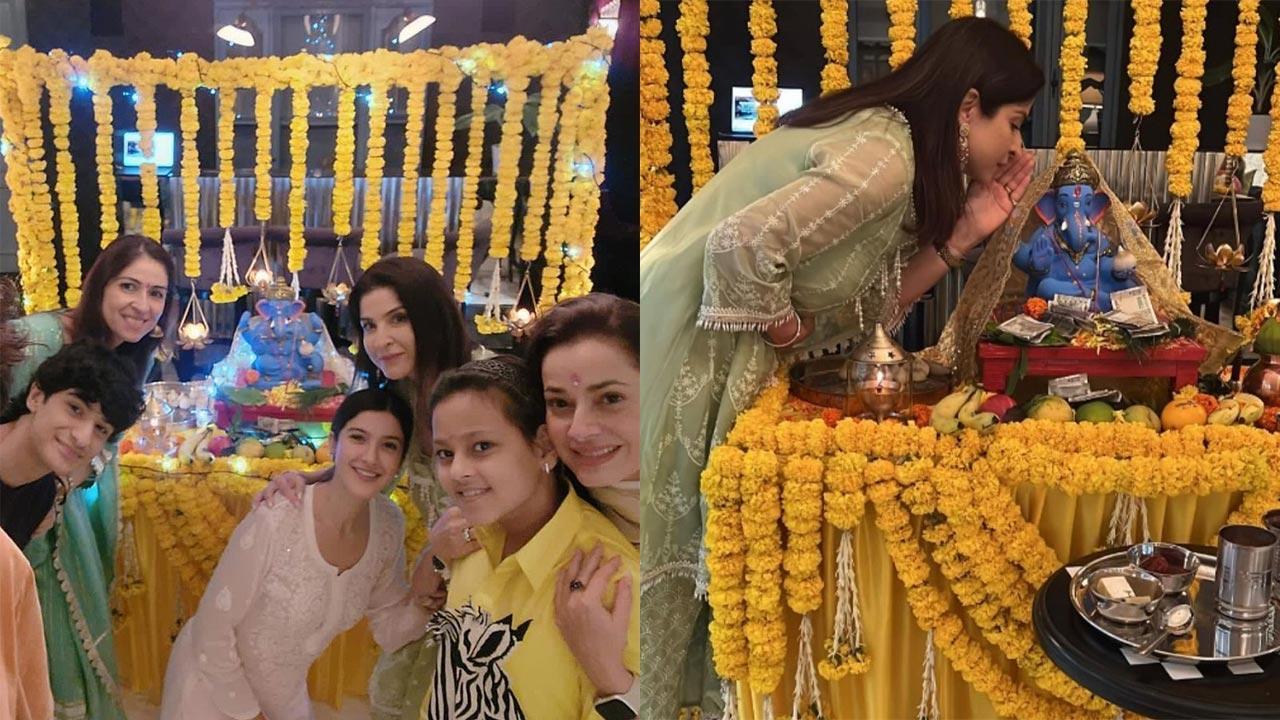 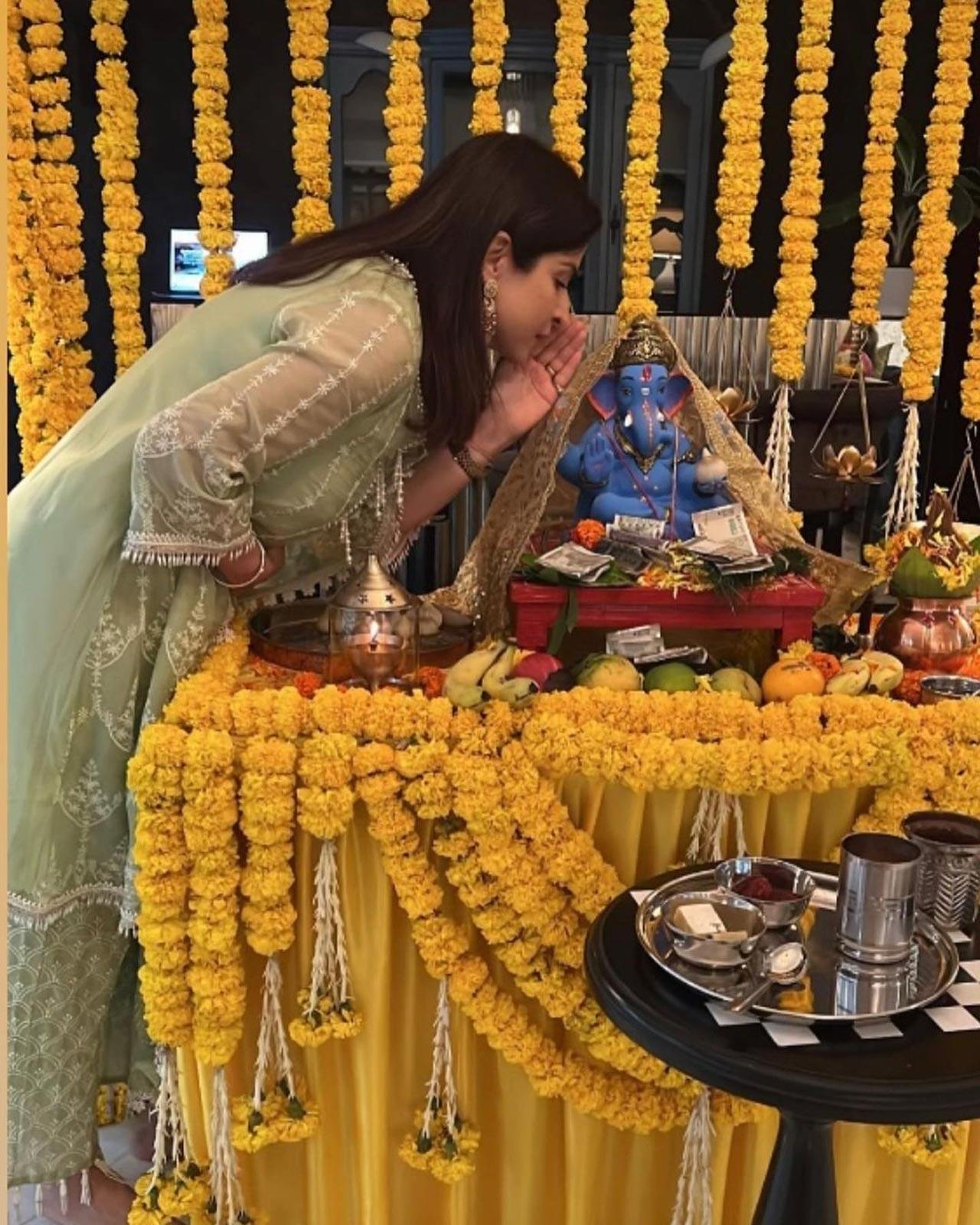 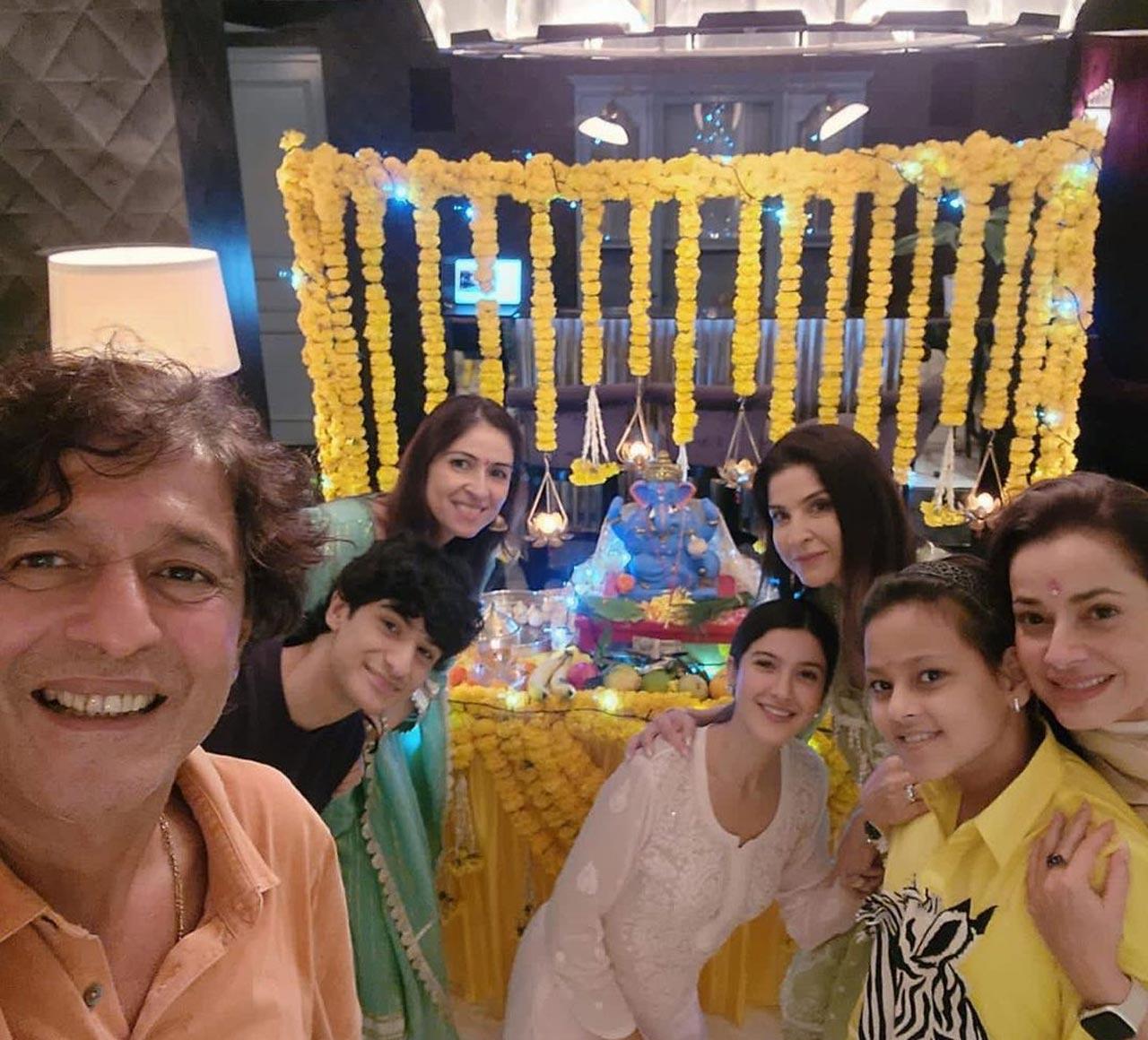 Chunky Panday, along with Neelam Kothari, her daughter, Maheep Kapoor, Shanaya Kapoor, Jahaan Kapoor posed for the picture as they celebrated Ganesh Chaturthi at their Mumbai home. Bhavana Panday, who is also a part of Netflix show 'Fabulous Lives of Bollywood Wives', was also present at the Kapoor residence 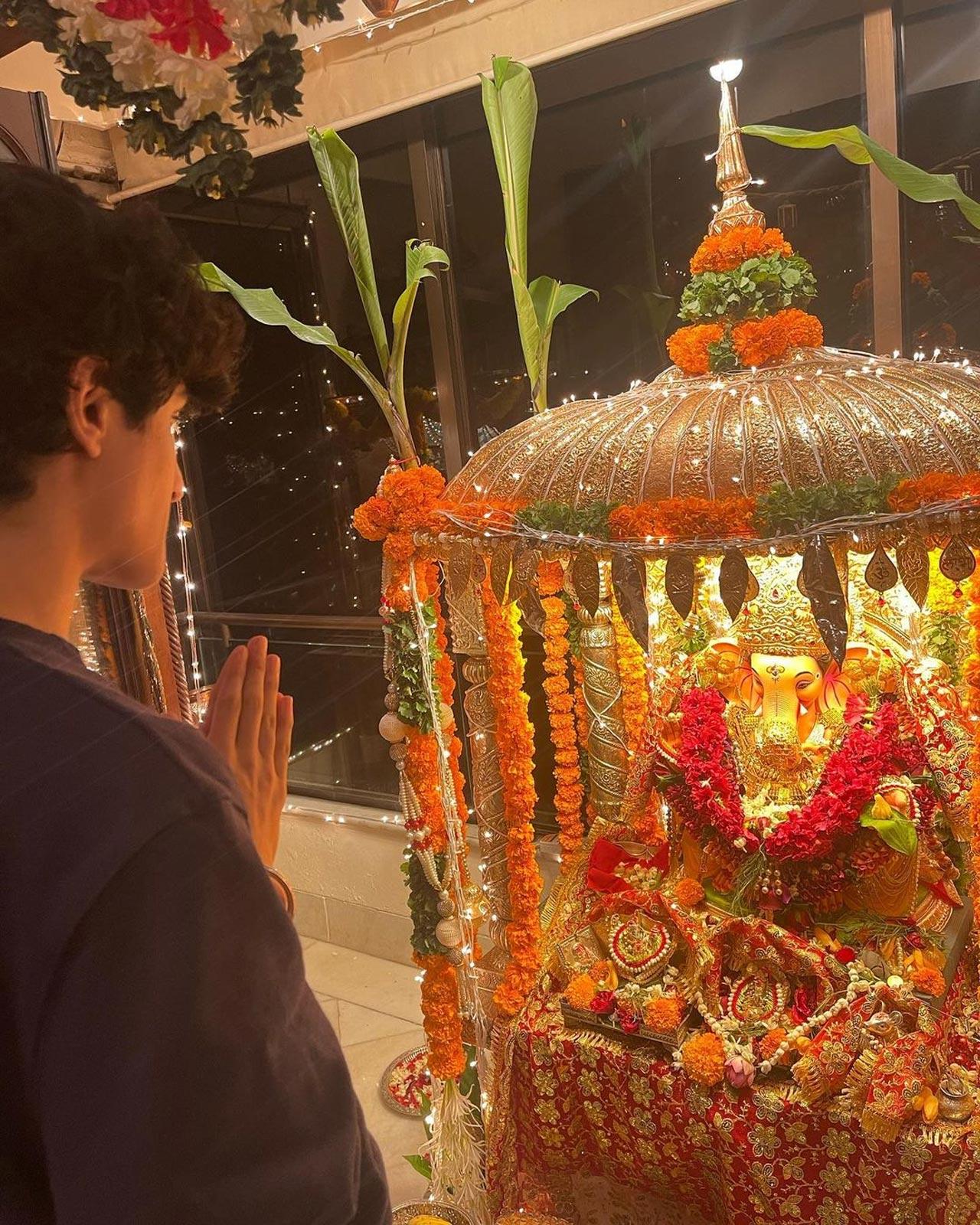 Taking to Instagram, Netflix shared the poster of the second season of the show, which they captioned, "Now that's what you call a FABULOUS announcement! The fabulous four are back to spice up your lives this September Watch the #FabulousLivesOfBollywoodWives S2 on Sept 2nd, only on Netflix!" 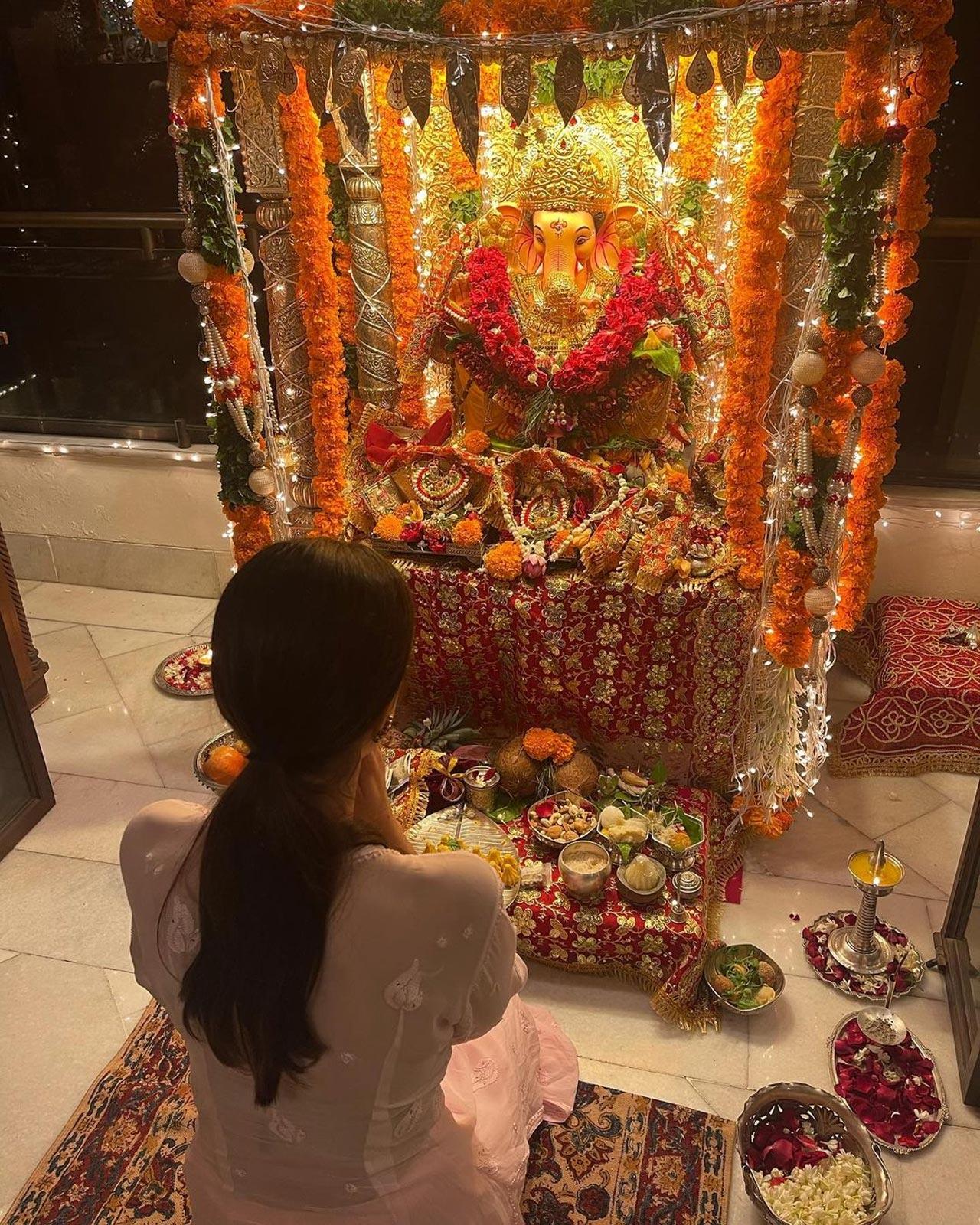 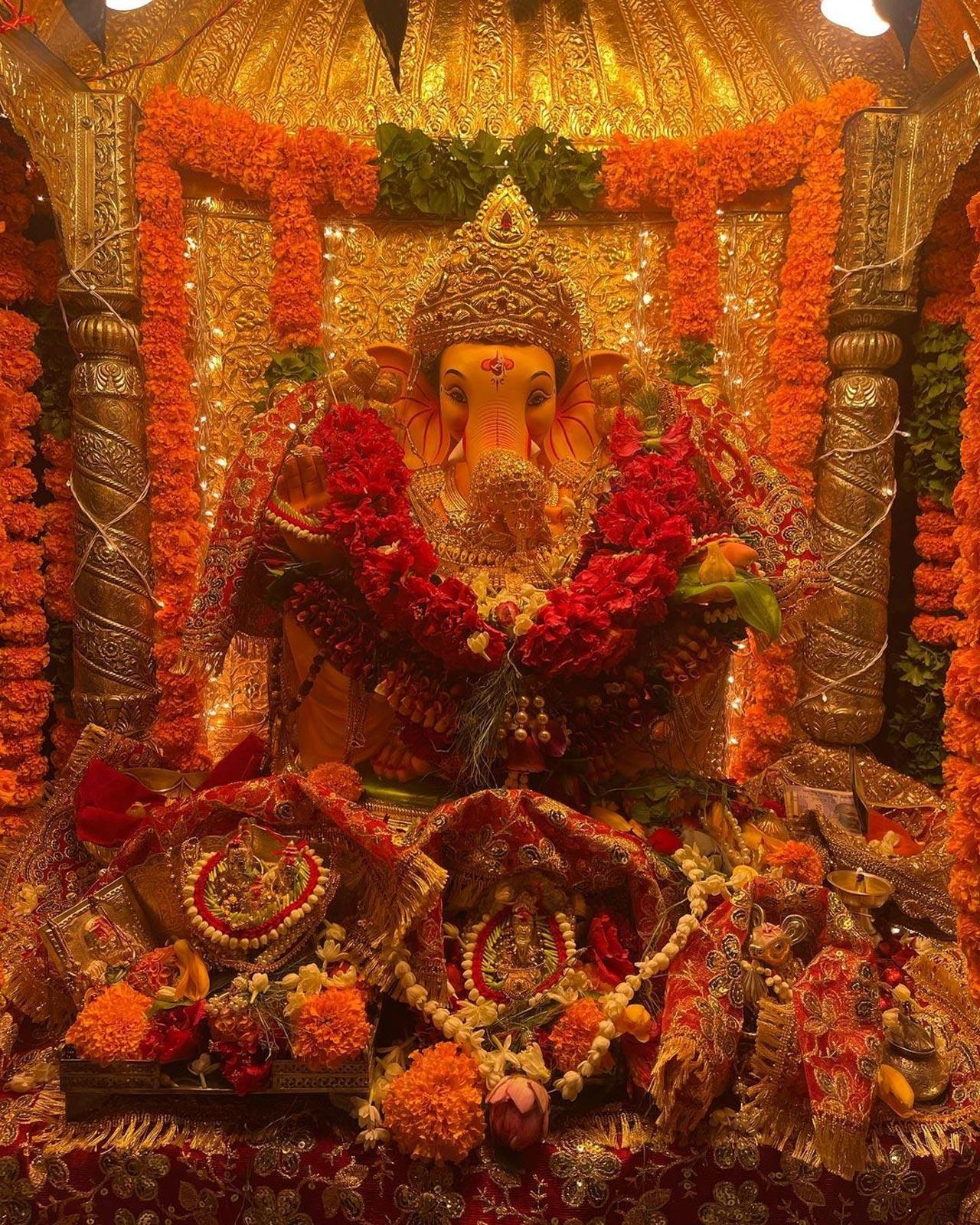 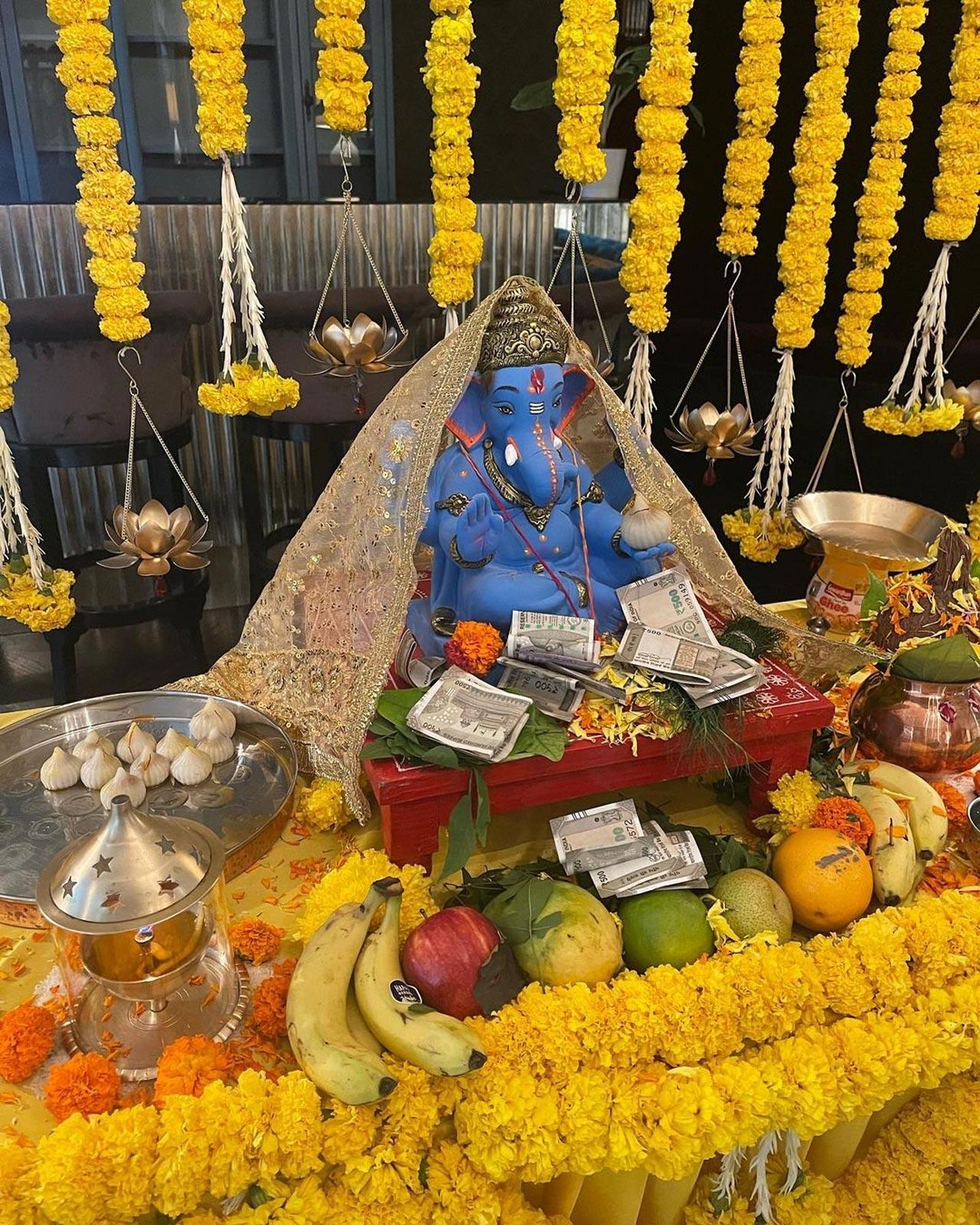 From their holidays to their family to fights amongst each other, the trailer gives a glimpse of all the chaos that the audience will be witnessing in the new season 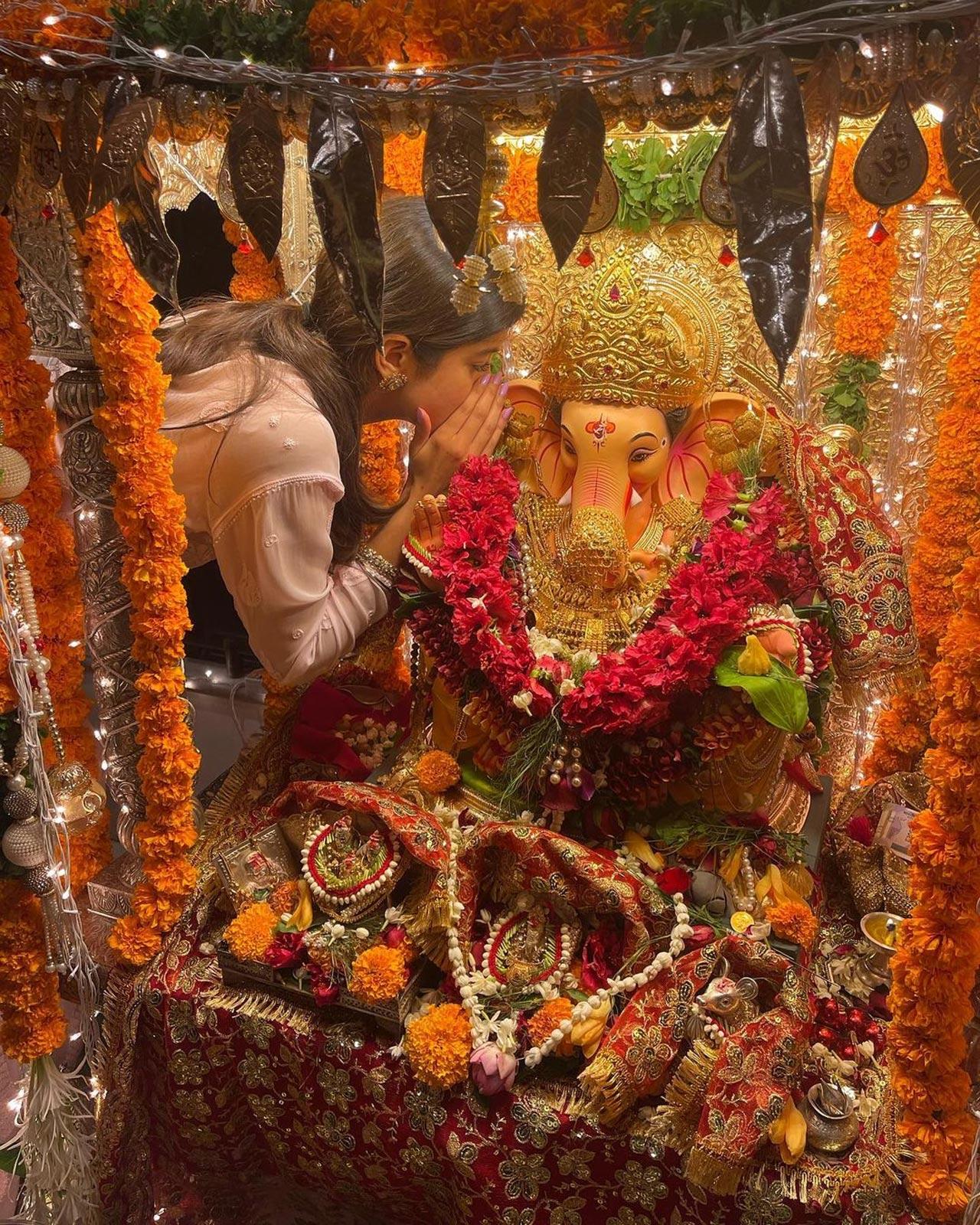 Apart from the fun side we also see the tough times the four go through as they go through a series of accusations and blame games. Maheep Kapoor is also seen having an emotional breakdown in the trailer 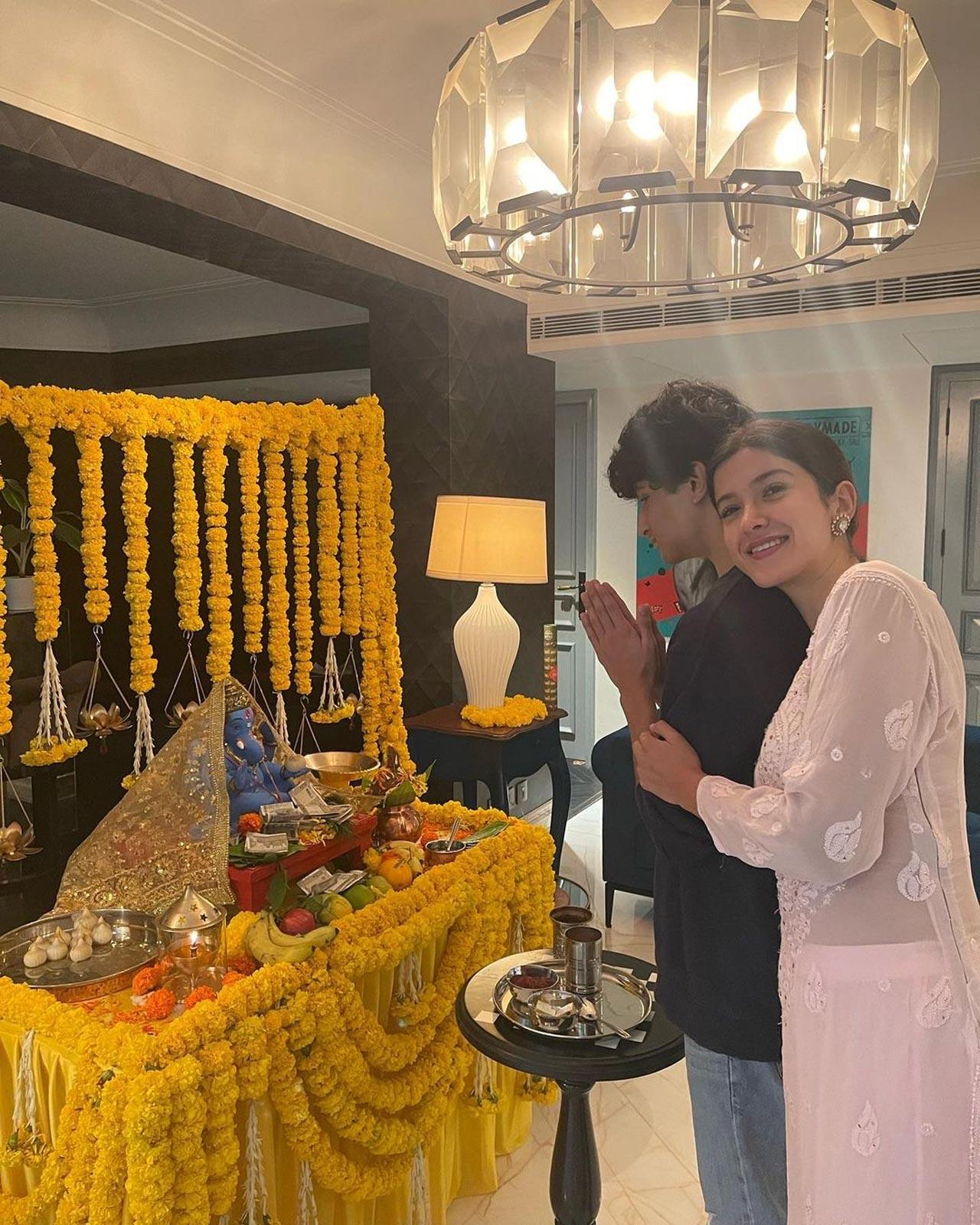 As for the cameos, Badshah, Zoya Akhtar, Jackie Shroff, Bobby Deol, Karan Johar, and Arjun Kapoor will be making special appearances during the season. Shah Rukh Khan and Gauri Khan, too, are expected to be seen in the season 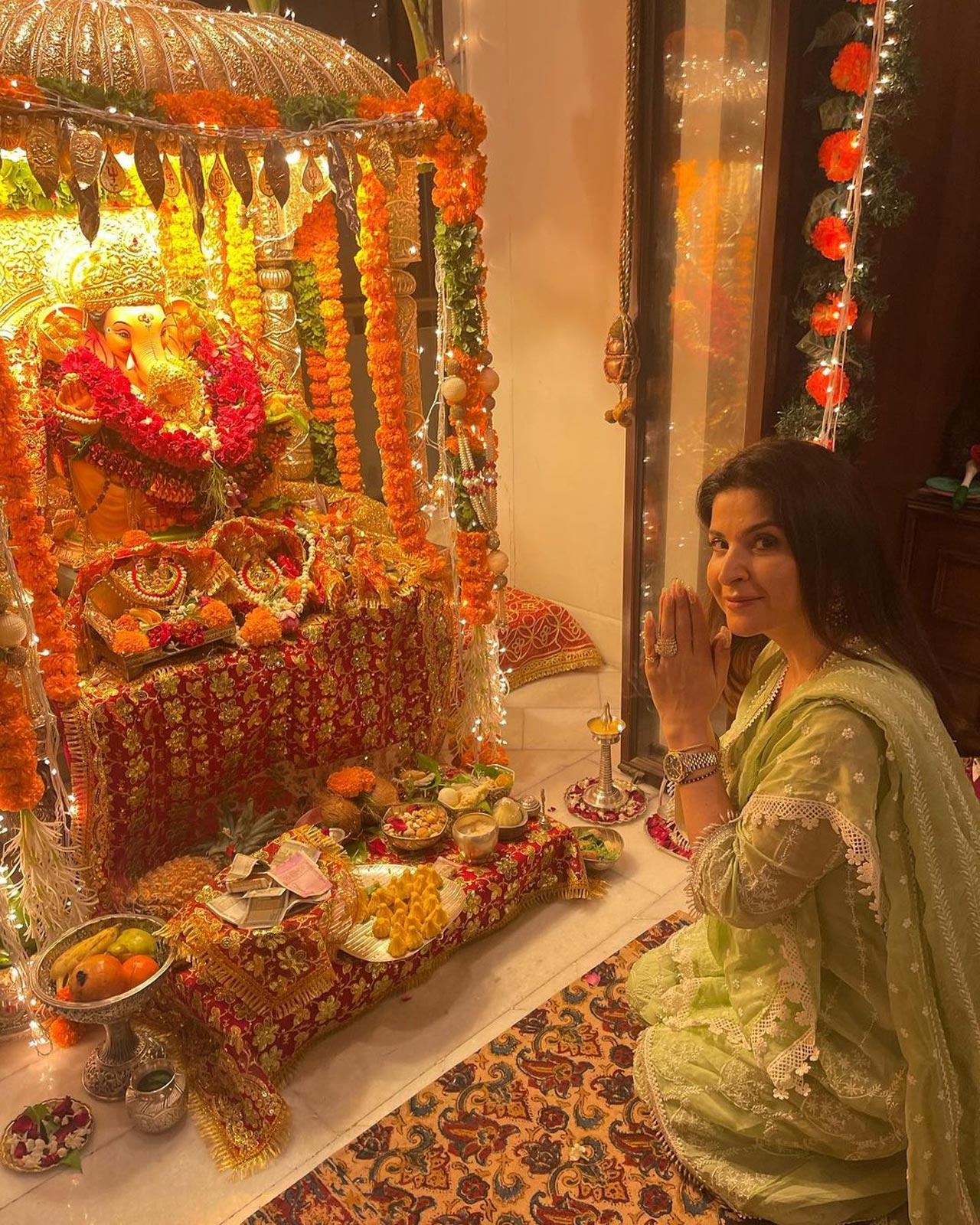 All the best Maheep, we hope you have a 'fabulous' release!