Bollywood Top Stories: Aamir Khan 'is not doing anything', Deepika Padukone to star in 'Singham 3'!

"I'm not doing anything, I have been working for a long tim", says Aamir Khan', Deepika Padukone to join Rohit Shetty's cop universe with Ajay Devgn-starrer 'Singham 3', Kapil Sharma-starrer 'Zwigato’ to premiere at 27th International Film Festival of Kerala, Is rapper Honey Singh in relationship with model Tina Thadani?, find out!

Superstar Aamir Khan on Thursday said he will be returning to acting after a year and would like to spend time with his family while away from the big screen. Khan, whose last theatrical release "Laal Singh Chaddha” opened to mixed reviews and poor box office collections, will be seen in a special role in the upcoming movie "Salaam Venky'.  The 57-year-old star, however, has no plans to headline a film. "I am not doing anything. I have been working for a long time, so now I want to spend time with family. Work is underway on Paani foundation, and there are other things as well. I will come back to acting after a year. But you can see me in a small role in this film (‘Salaam Venky’)," Khan told reporters at the premier of the movie directed by Revathy. Read full story here 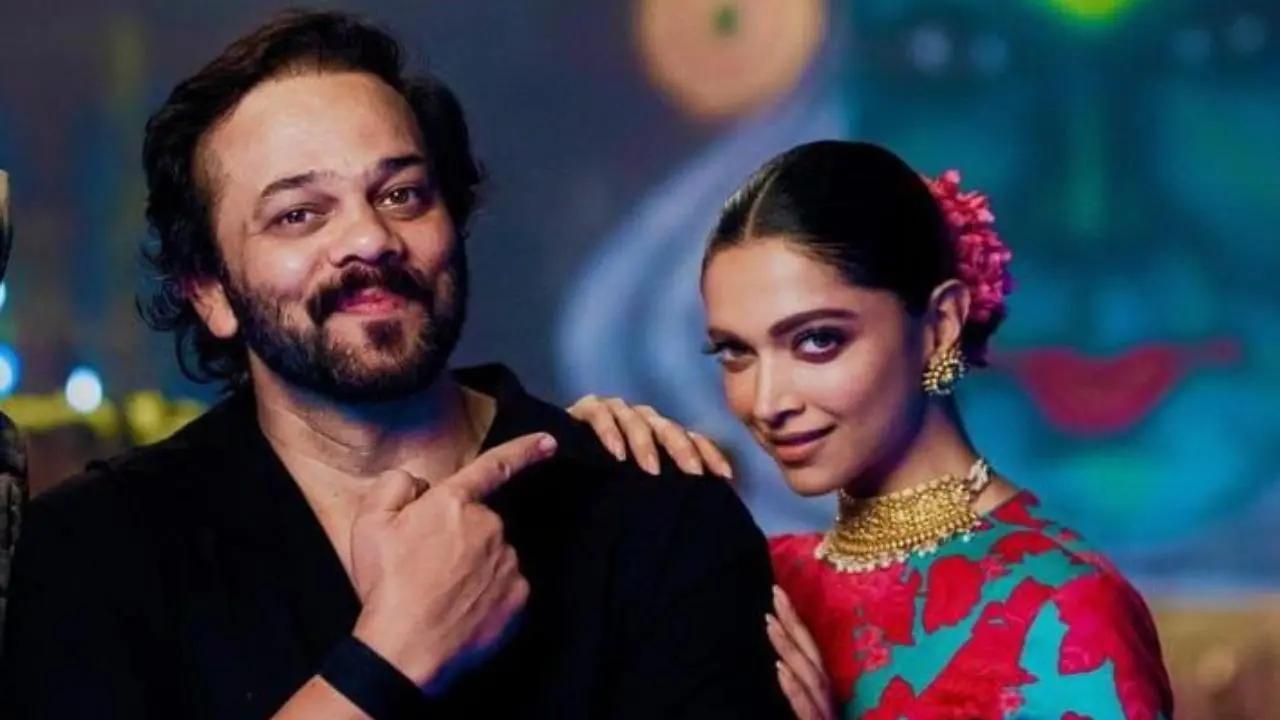 Filmmaker Rohit Shetty created his cop universe in the Hindi film industry with films like 'Singham', 'Simmba' and 'Sooryavanshi'. The films were headlined by Ajay Devgn, Ranveer Singh, and Akshay Kumar respectively and portrayed them as daredevil cops. Now, in a first, Rohit Shetty is all set to introduce a female cop in his cop universe with the entry of Deepika Padukone. Yes, you heard it right. Deepika Padukone will become a part of the cop universe with Shetty's 'Singham 3'. The 'Singham' series headlined by Ajay Devgn will now see Deepika in a cop avatar as well. The film is set to go on floors in mid-2023. Read full story here

If reports are to be believed, rapper Yo Yo Honey Singh is currently dating model Tina Thadani. On Tuesday, Honey Singh attended an event in Delhi along with Tina. Several images and videos from the particular event went viral in which Honey Singh and Tina are seen walking hand-in-hand. In one of the photos, Tina and Honey looked and smiled at each other while walking. Read full story here