Back into direction after 12 years, Revathy on revisiting a ‘comforting’ genre 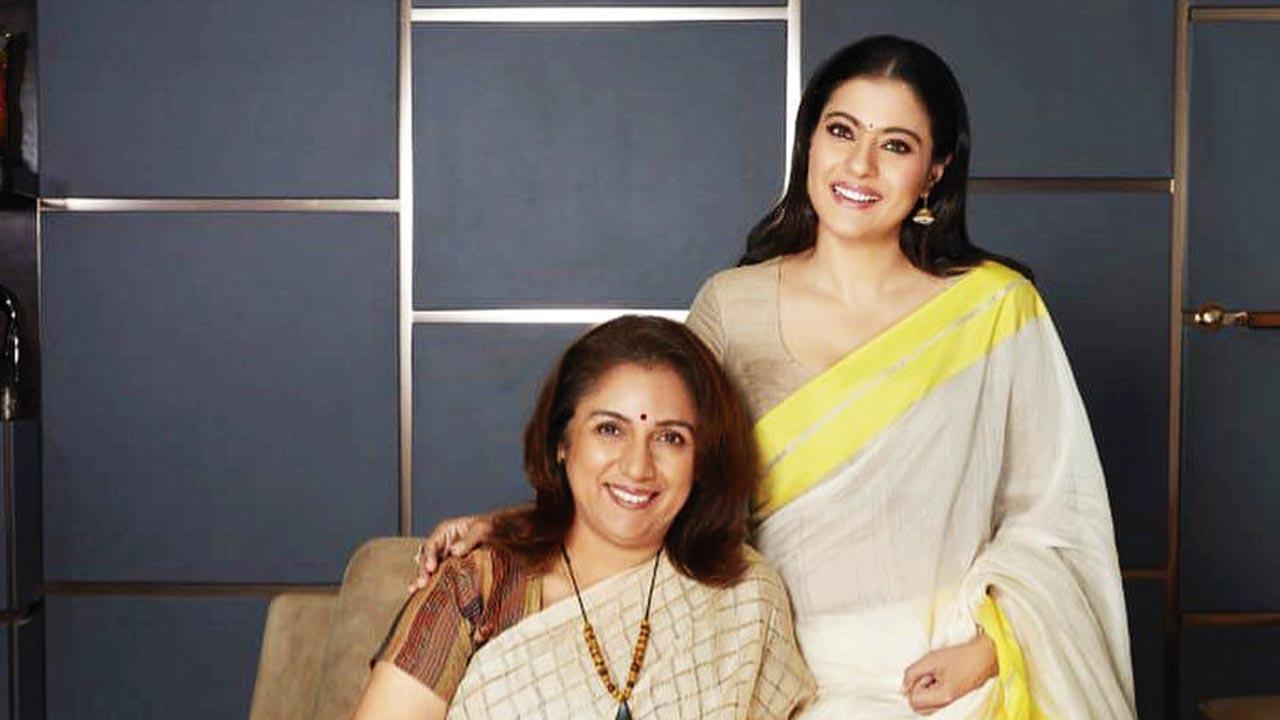 
Given that her directorial venture sees her join forces with Kajol, Revathy has evidently piqued the curiosity of cinephiles with Salaam Venky. However, the director admits that Kajol had her apprehensions about the film. “I knew I had to hook her  attention with my narration. She didn’t want to do a film in which she played the mother of an ill child. But, after she heard the script, [she said it was] like an awakening of sorts for the actor in her.”

A film based on a mother who cares for her terminally ill son evidently takes an emotional toll on all the involved artistes. So, in a bid to build a sense of camaraderie between the cast members, the director decided to can the simpler scenes first. “This approach helped Kajol build a bond with Vishal [Jethwa, who plays her son]. She also appreciated his efforts as a performer,” says the director, who has helmed films like the 2004 drama, Phir Milenge.

Revathy isn’t perturbed about being relegated to creating movies based on drama alone. Creating offerings that “she believes in” is her utmost priority. “Exploring human emotions is challenging, and I like to do that. I like to do it in a way that people don’t feel burdened while talking about it. I want to leave them with a thought that they can take back home, and one that will linger in their heads. As far as a genre like comedy is concerned, I would like to be part of it as an actor. Comedy is a difficult genre to direct.”

Are you looking forward to see Riteish and Genelia-starrer Ved?

Next Story : Memories that were on standstill