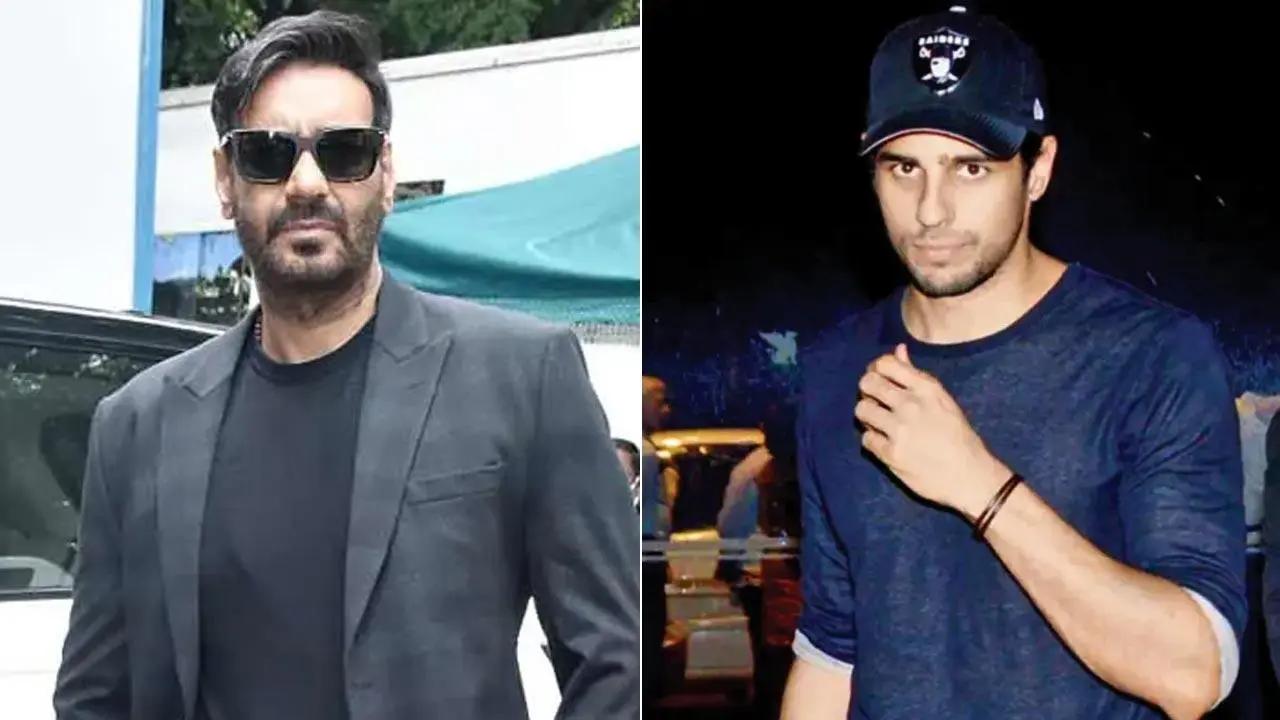 The seven sins tagged as weakness with a dollop of laughter in the trailer of 'Thank God' released on Friday, promises a fun-filled ride in the Ajay Devgn and Sidharth Malthora-starrer slated to release on October 25. The over three minute trailer of the film, directed by Indra Kumar, starts with Sidharth's character getting into a car crash and then stepping into the game of life hosted by Chitragupt, essayed by Ajay, who counts all his weaknesses, which eventually decides his fate to go to either hell or heaven. Read full story here 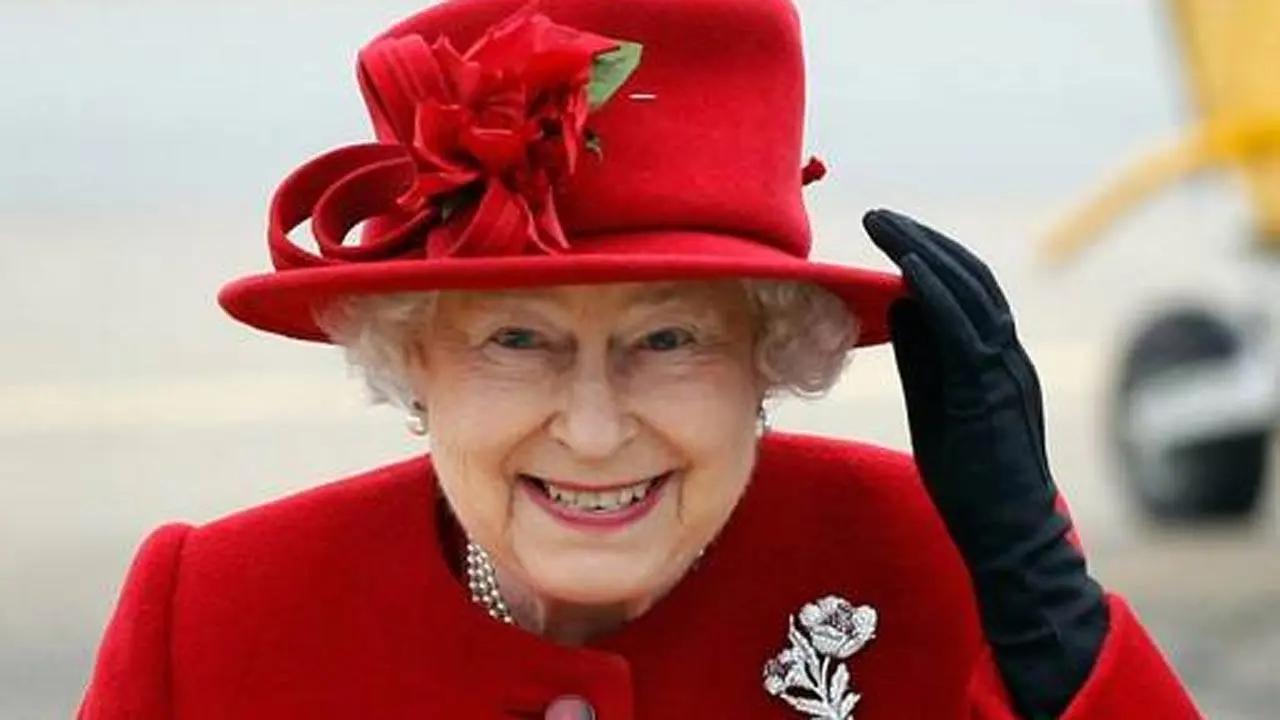 Bollywood celebs mourned the demise of the longest-serving monarch of the UK, Queen Elizabeth II on social media. Actor Sushmita Sen took to her Instagram handle and posted a picture of Queen Elizabeth II along with a note. She wrote, "What an incredible & truly celebrated life!!! She loved colors & lived every shade of it, in a single lifetime...The very embodiment of QUEEN!!! Rest in peace Queen Elizabeth ll." Read full story here 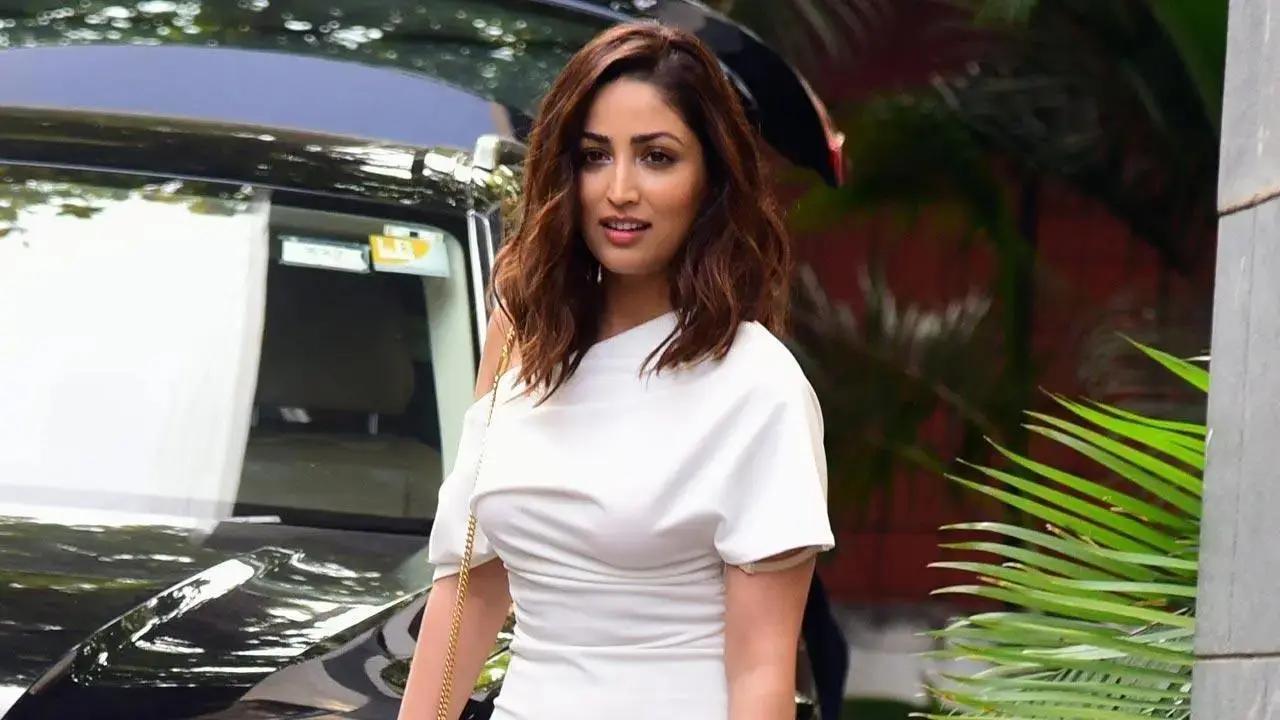 Yami Gautam's investigative drama thriller 'Lost' has been officially selected as the 'Opening Night Premiere Film' at the Chicago South Asian Film Festival. The Chicago South Asian Film Festival is the largest annual South Asian event that appreciates great storytelling. The film 'Lost' is an emotional social thriller representing a higher quest, a search for lost values of empathy and integrity. Inspired by actual events, 'Lost' is a story of a bright young woman crime reporter in her relentless search for the truth behind the sudden disappearance of a young theatre activist. Read full story here 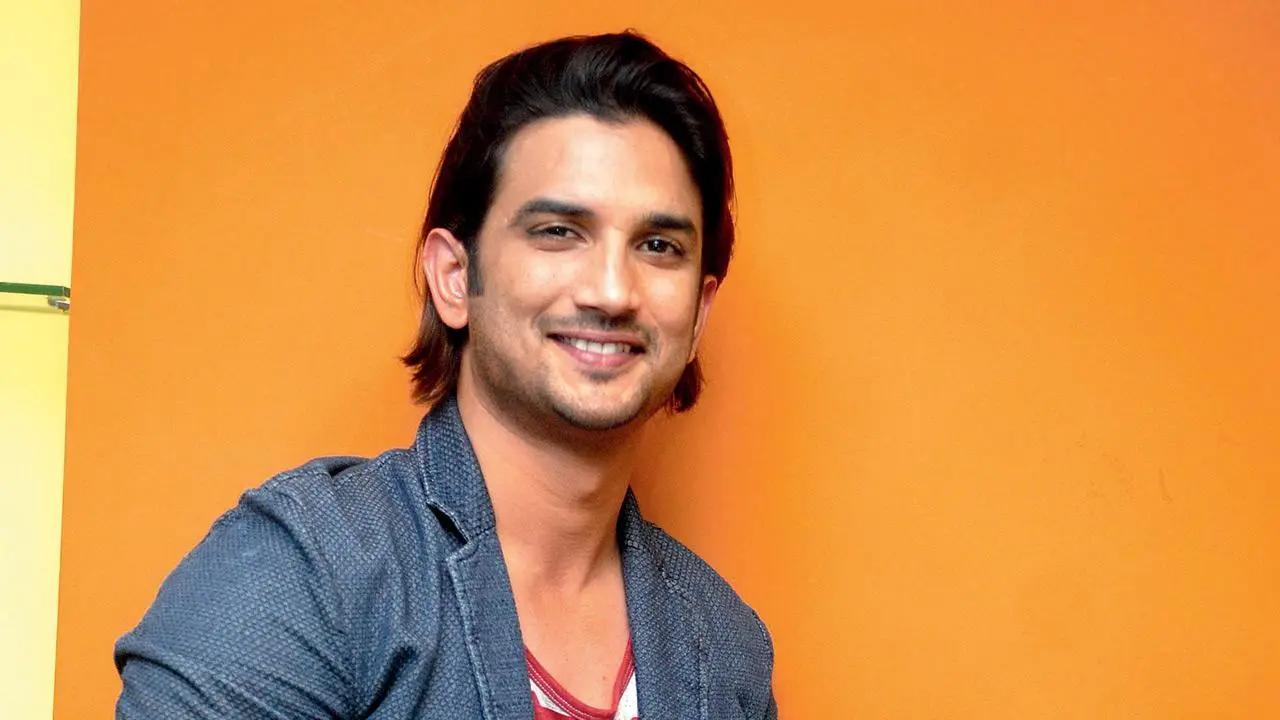 National award winning choreographer Bosco Martis is the latest guest on mid-day.com's special series, 'BTS Stars.' Bosco shared behind the scenes, from the making of songs for iconic films like 'Jab We Met' and '3 Idiots' among others. Read full story here 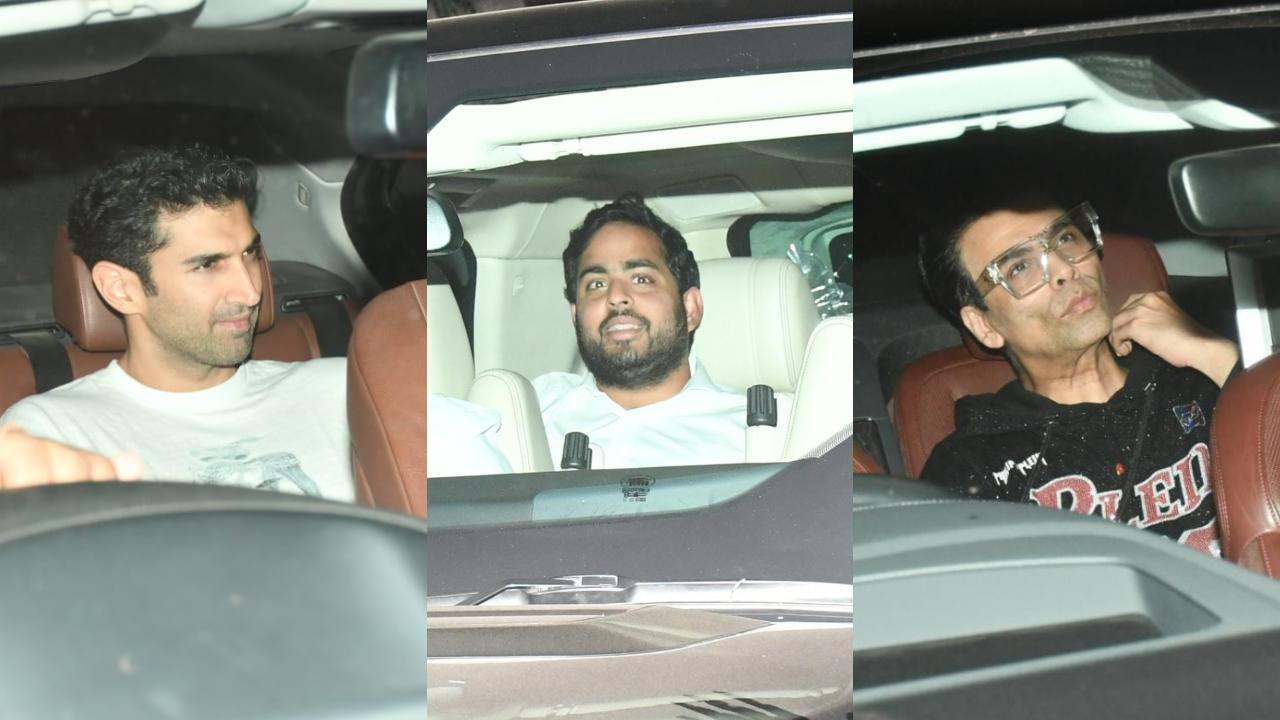