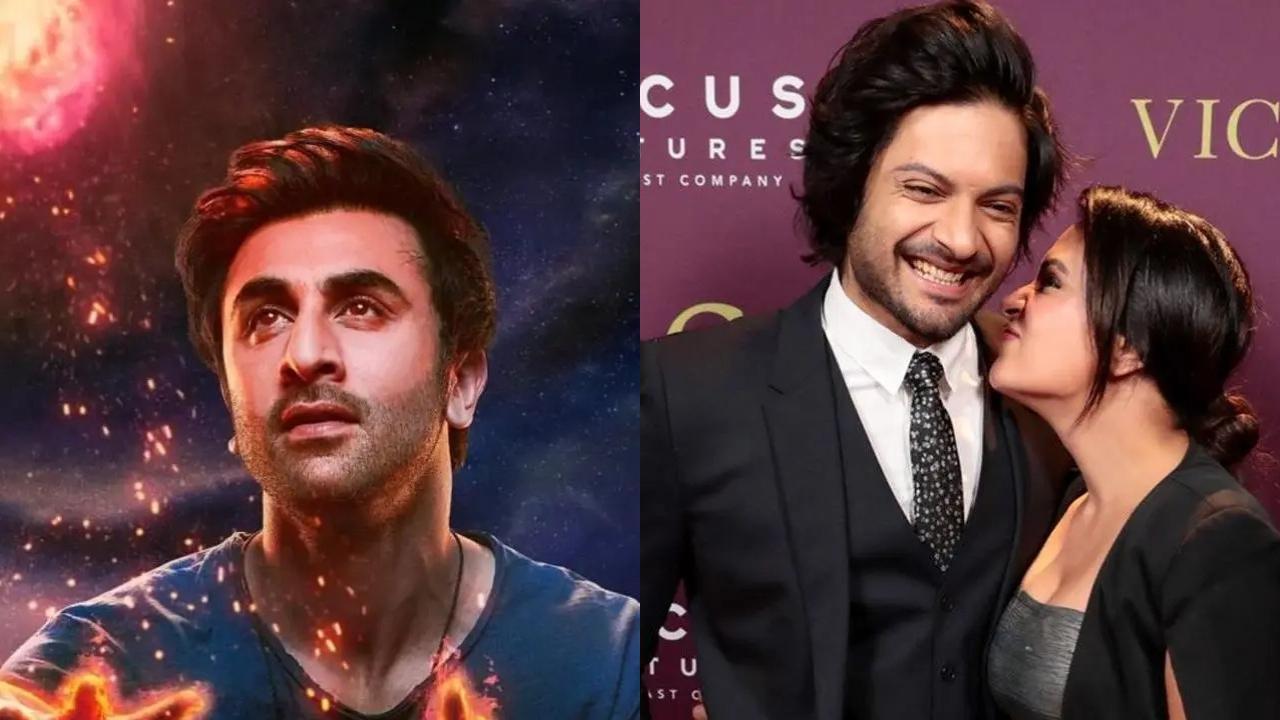 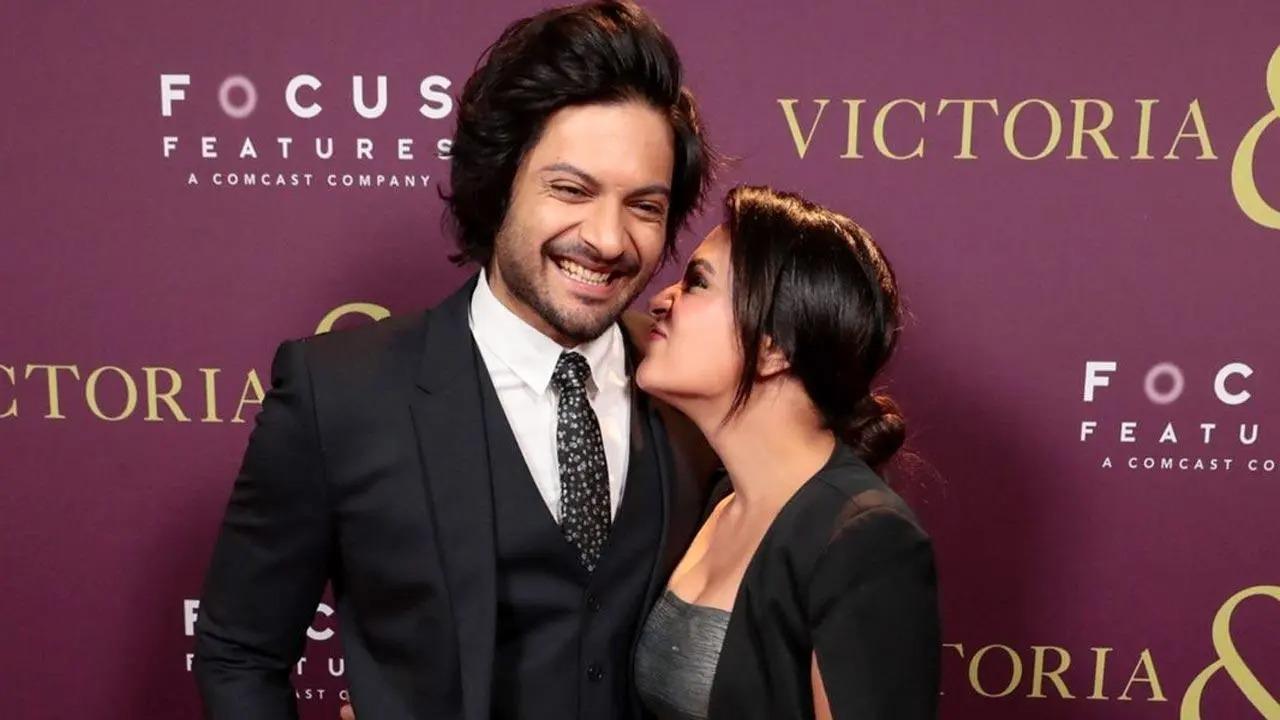 The wedding is set to take place in Mumbai in an intimate ceremony with close family and friends and will have two grand receptions for Delhi and Mumbai on 2nd October and 7th October respectively. Read full story here

Milan had been with Akshay Kumar for many years as his hair stylist. Read full story here

The first installment of the big-budget fantasy adventure franchise 'Astraverse', also starring Amitabh Bachchan, had collected Rs. 75 crore on its opening day and Rs. 85 crore on the following day. The film is reportedly produced on a mammoth budget of over Rs 400 crore. Read full story here

Karan Johar released a promo of the upcoming episode on Monday and in the video, Anil Kapoor confessed that "sex" makes him feel younger! Well, he gave the statement right before he said, "Dance kar ke thak gaya!". Read full story here 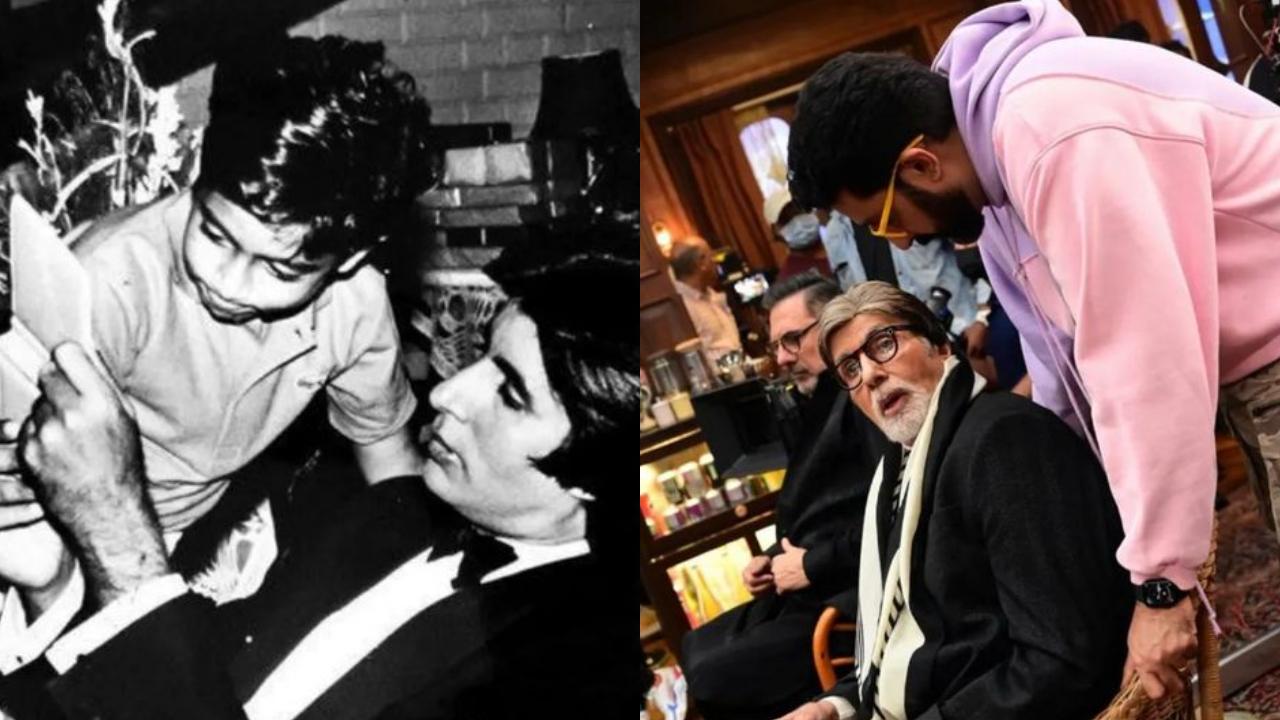 The first picture is a throwback picture, in which the father-son duo could be seen on the sets of a film, where Amitabh could be seen reading a letter to his son. Read full story here