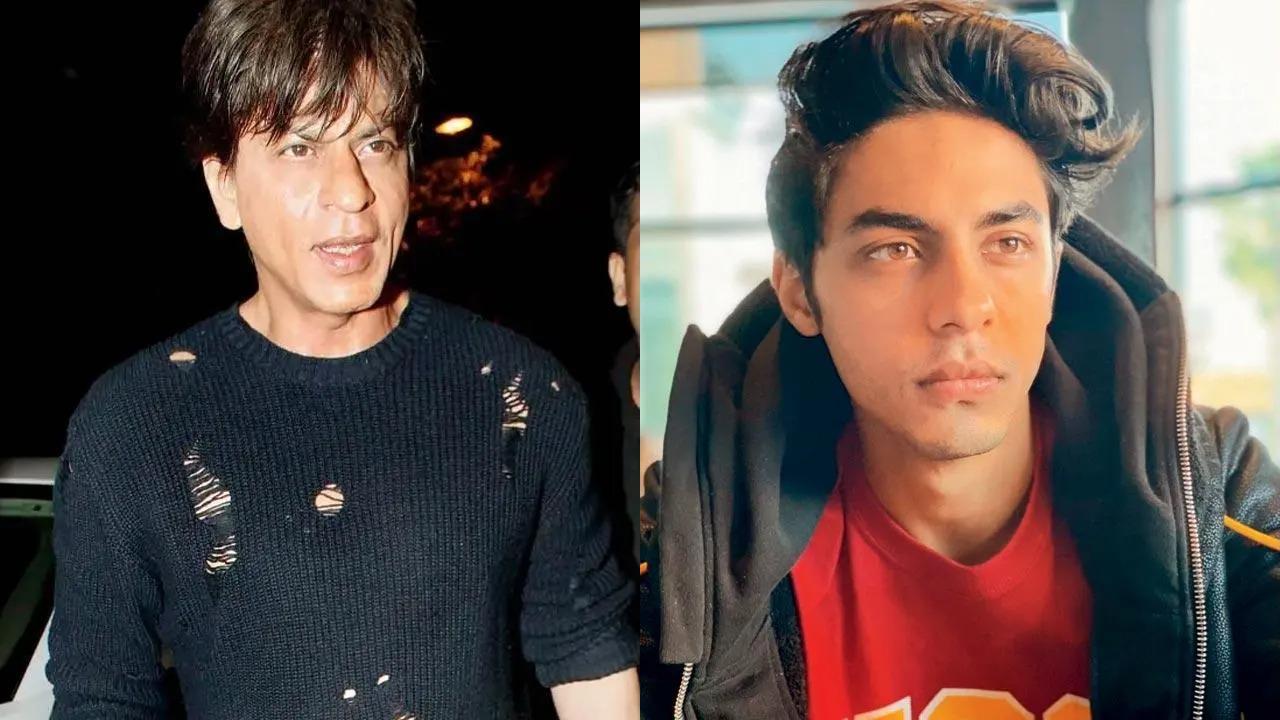 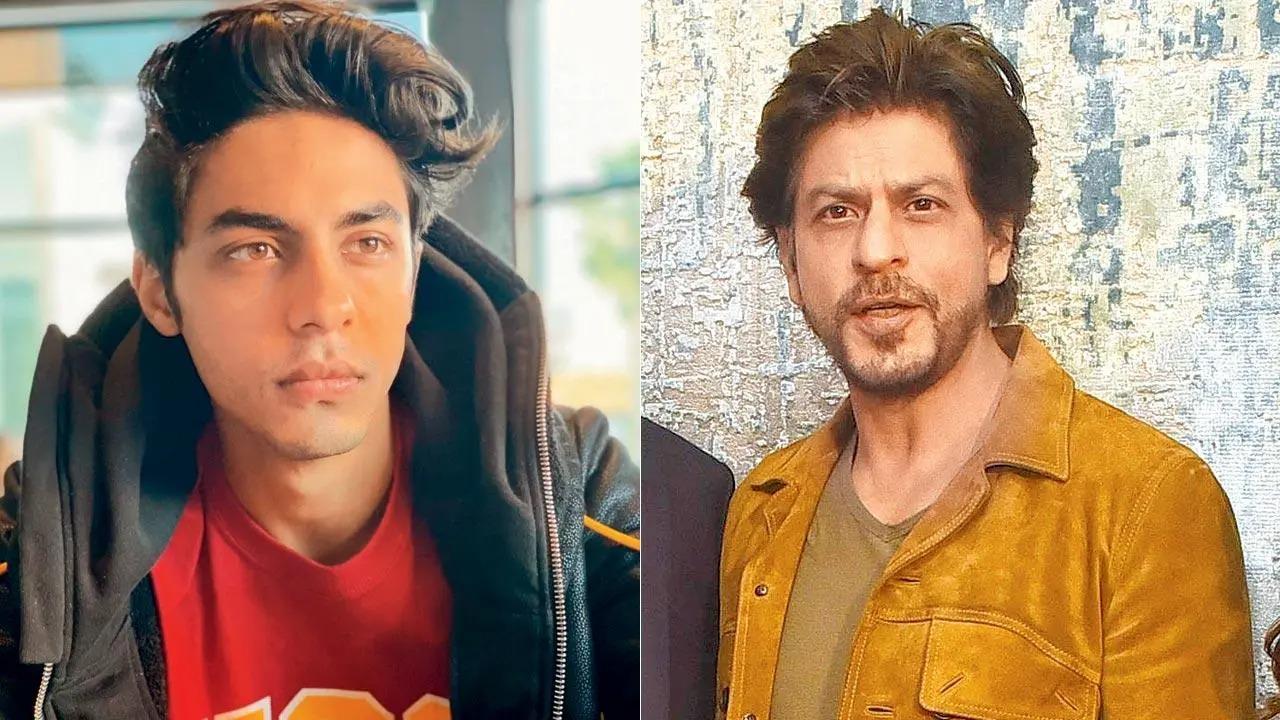 For his directorial debut, Aryan Khan is said to be developing a web series that will offer a satirical take on Bollywood. Read full story here 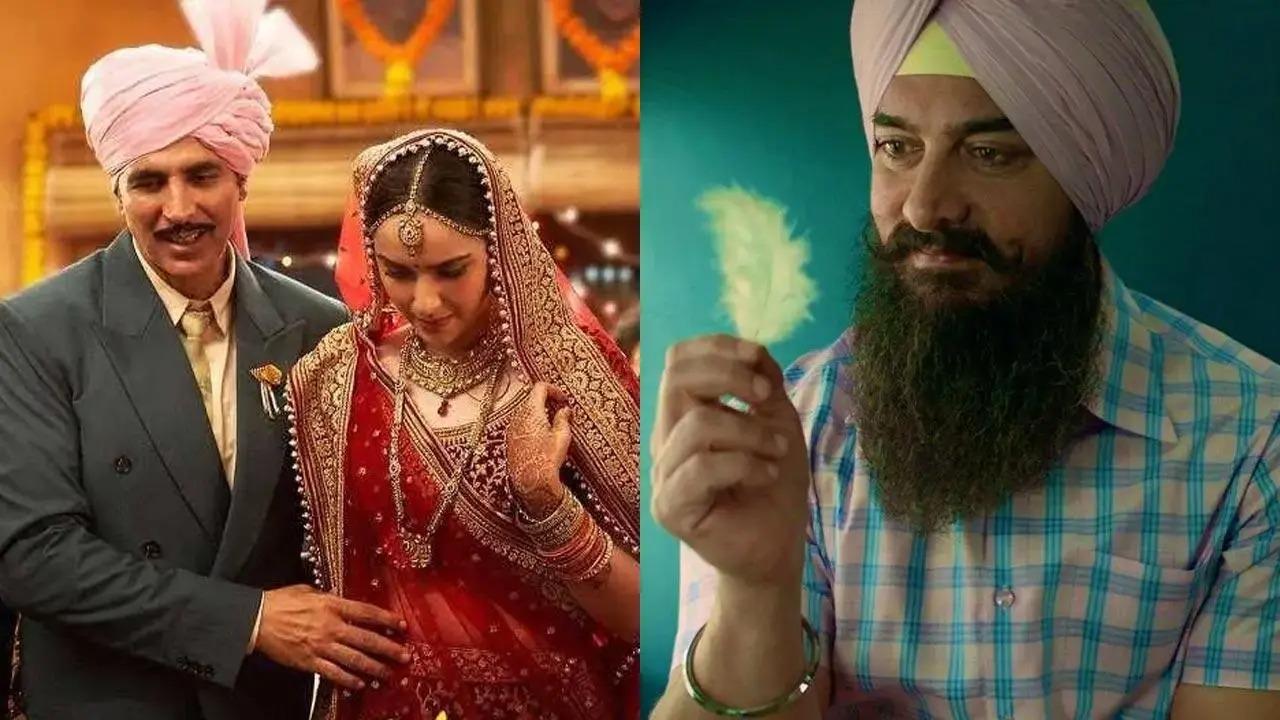 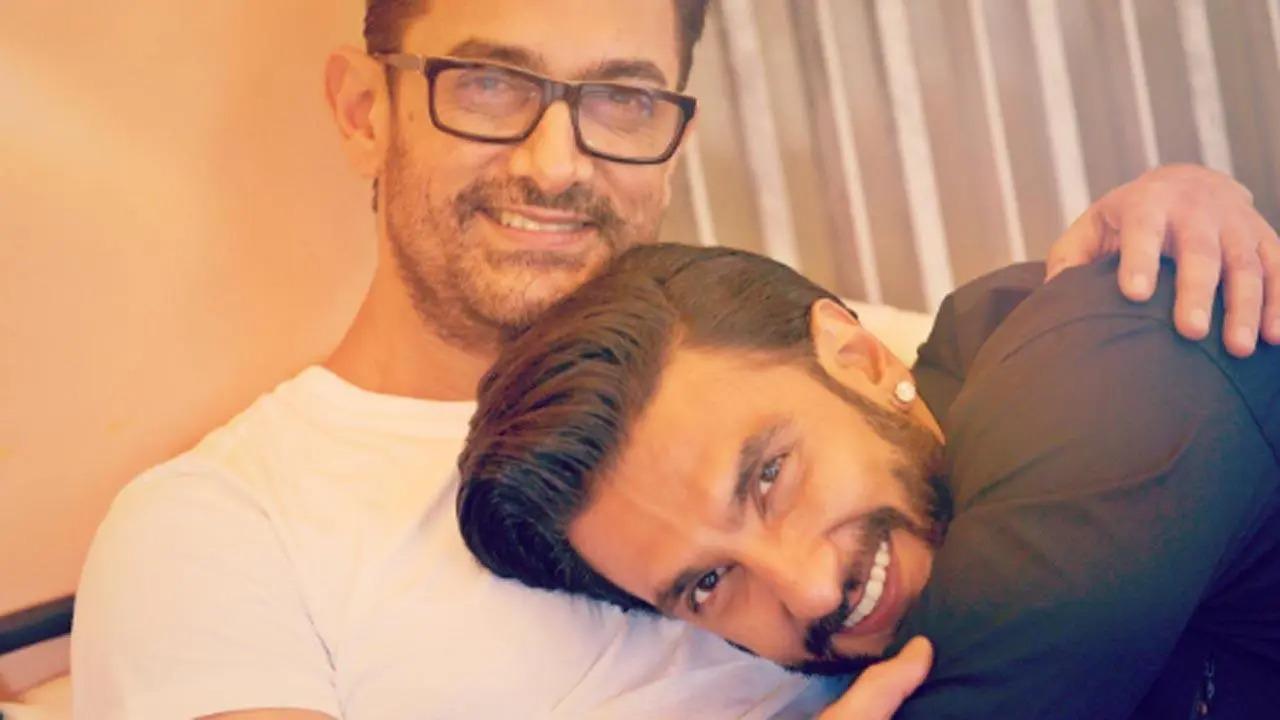 In the picture, the 'Dangal' actor was seen sitting on a chair while Ranveer could be seen giving a warm hug to the Laal Singh Chaddha actor while resting his head on Aamir's chest. Read full story here 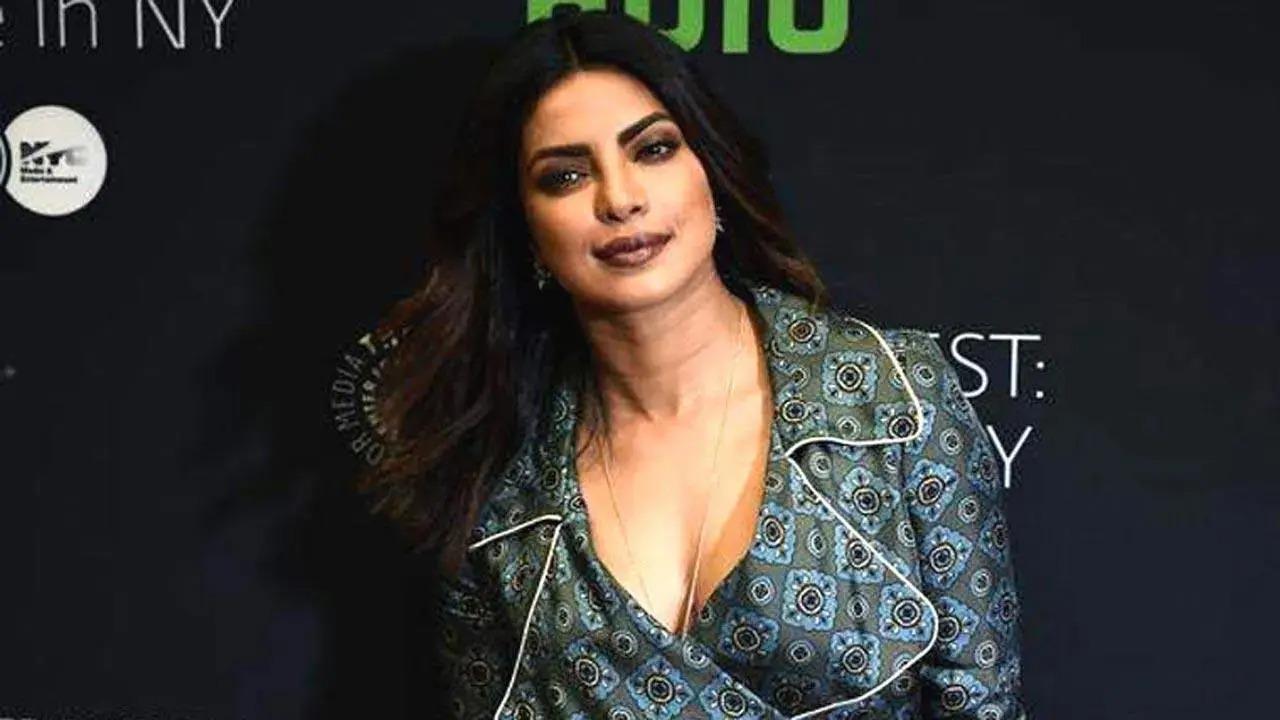 In the picture, the little one could be seen sporting a white T-shirt that reads, "desi girl." It reveals half of Malti's face and her tiny hands and legs. The toddler looked away from the camera, making the shirt even more visible to the eyes. Read full story here 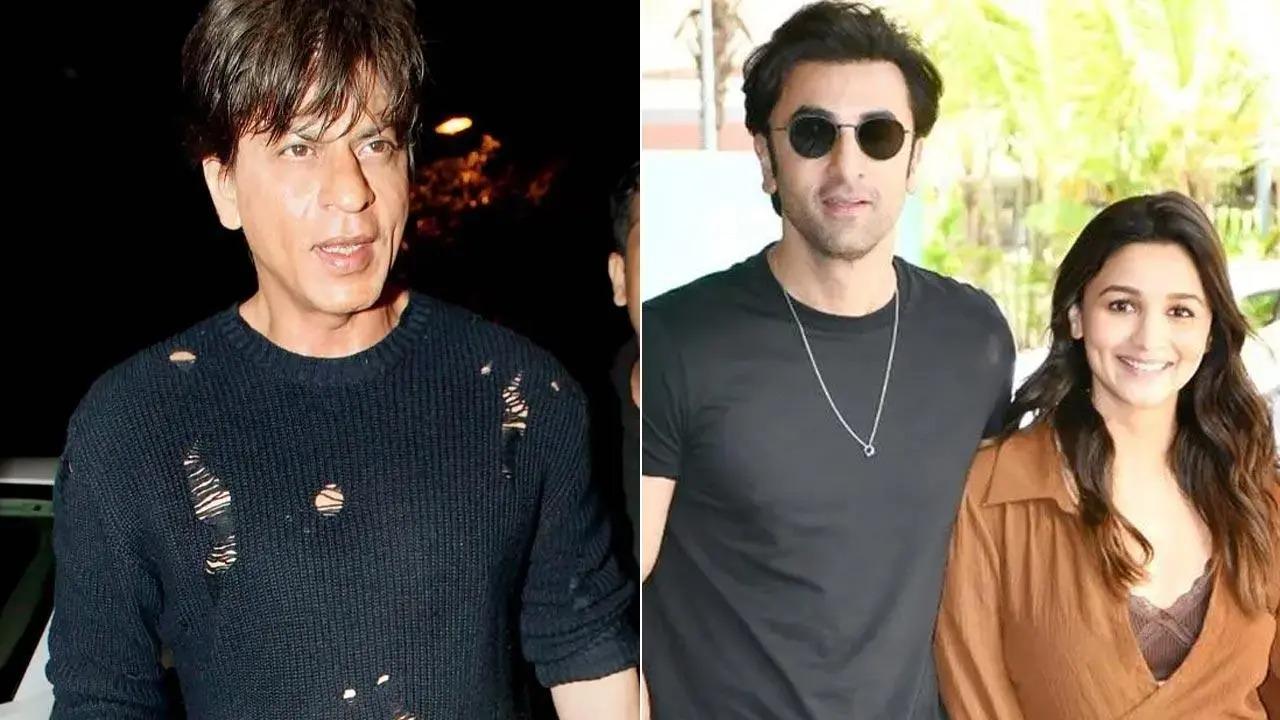 After the trailer launch, several people speculated that superstar Shah Rukh Khan has a cameo in the film. Back in June, SRK's fans shared screenshots from the trailer and wondered if it was King Khan who appeared as 'Vayu'. And now it seems like the observation made by the eagle-eyed fans is correct. Read full story here 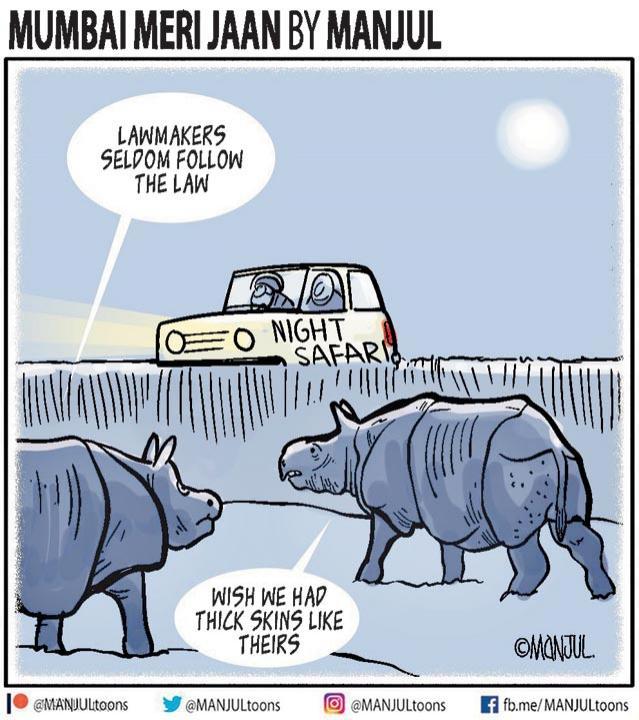