In the picture, the little one could be seen sporting a white T-shirt that reads, "desi girl." It reveals half of Malti's face and her tiny hands and legs. The toddler looked away from the camera, making the shirt even more visible to the eyes 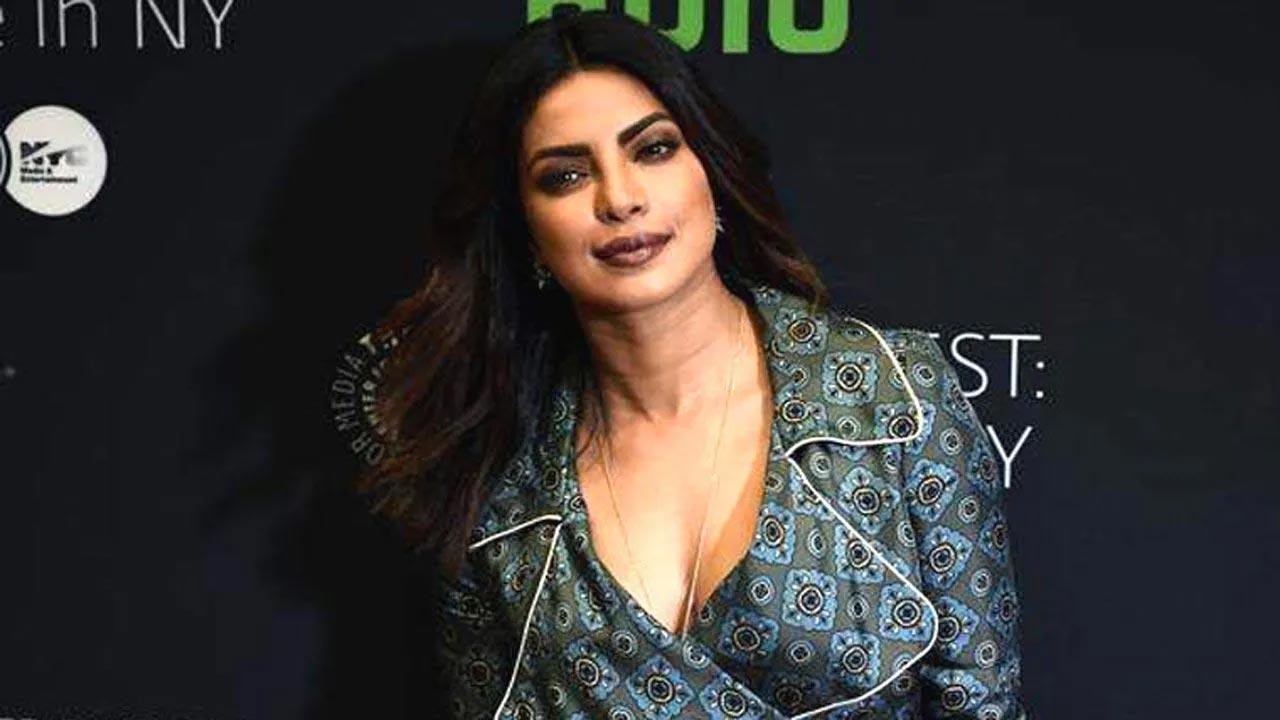 
Global icon Priyanka Chopra dropped a new glimpse of her daughter Malti Marie Chopra Jonas in a 'desi-girl' avatar on social media. On Thursday, our 'desi-girl' took to her Instagram stories and shared this new glimpse of Malti, with the hashtag 'desigirl'. In the picture, the little one could be seen sporting a white T-shirt that reads, "desi girl." It reveals half of Malti's face and her tiny hands and legs. The toddler looked away from the camera, making the shirt even more visible to the eyes.

For the unversed, Priyanka Chopra is known as the 'OG' desi girl of the country, all thanks to her film 'Dostana' which gave her the 'desi' epithet. Priyanka and her husband, singer Nick Jonas have always been mindful about not revealing the face of their toddler. Priyanka and Nick got married in a Christian and a Hindu ceremony in Jodhpur's Umaid Bhawan Palace on December 1 and 2 in 2018. Later, the couple also hosted two receptions in Delhi and Mumbai. The two are parents to a daughter named Malti Marie.

In January 2022, the two announced that they welcomed daughter Malti Marie via surrogacy.