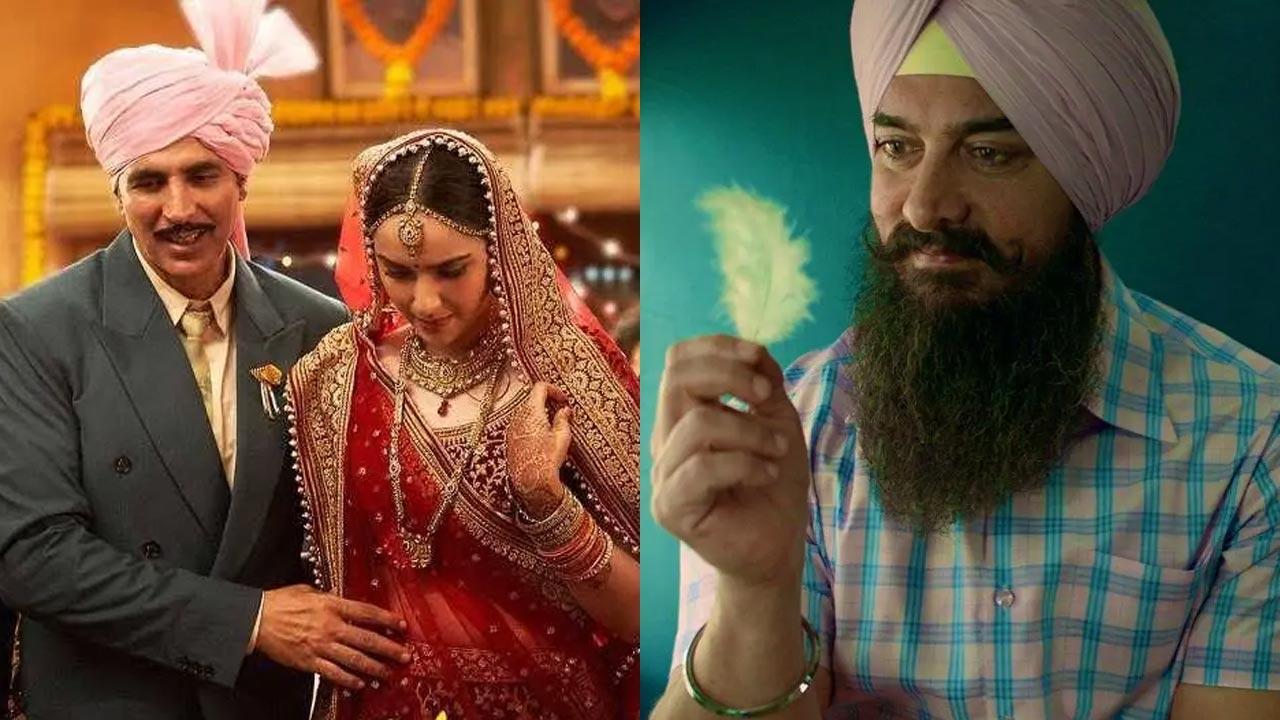 
After a long wait Aamir Khan's highly anticipated film 'Laal Singh Chaddha' has been released in the theatres. The box office figures of the first day have also registered a great opening for the film. Looking at the initial collection of 'Laal Singh Chaddha', the film successfully collected 12 Cr.

#LaalSinghChaddha is shockingly low on Day 1... The dull start has added to the woes of an ailing industry... Better at premium multiplexes, but mass circuits are weak... Needs to score big numbers from Fri-Sun to salvage the situation... Thu ₹ 12 cr. #India biz. *ALL* VERSIONS. pic.twitter.com/Wc015wWEr9

As the weekend starts, we will see which film will witness a huge crowd on the upcoming weekend including the national and festive holidays of Independence Day, Parsi New Year, and Janmashtami.

The film, directed by Aanand L. Rai, revolves around the love, bonding and attachment between brother-sister. This will be the second time Akshay and Bhumi will be seen sharing screen space together. The two were earlier seen in 'Toilet: Ek Prem Katha'. Akshay also has 'Ram Setu', 'Mission Cinderella' and 'OMG2' among many other films in his kitty.

Next Story : Urvashi Rautela hits back at Rishabh Pant; calls him 'chotu bhaiya'