From Alia Bhatt, Zoya Akhtar to Irfan Pathan, several celebs shared their love for the film on their social media handles 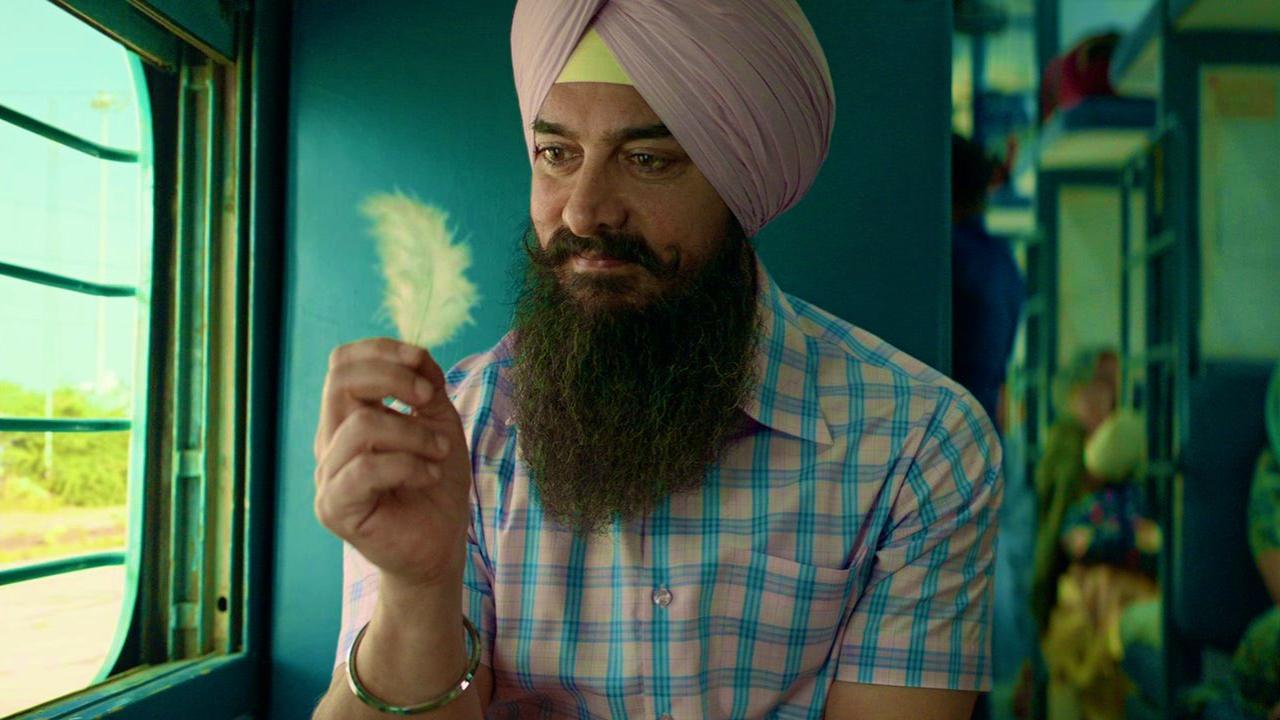 
After a long wait, Aamir Khan's 'Laal Singh Chaddha' is finally here to serve its audience in the theaters. As expected the film has been garnering all the love for its amazing story. While the film has been collecting great reviews from the audience, now the prominent personalities from the entertainment and cricket world were seen showering love for the film on their social media handles.

From Alia Bhatt, Zoya Akhtar to Irfan Pathan, let us look at the renowned personalities who shared their love for the film on their social media handles.

#LaalSinghChadda.What a Beautiful film. You get sucked in and taken on a wonderful journey.This HAS to be watched in a theatre to experience it. #AamirKhan best performance to date. #KareenaKapoor #MonaSingh top notch.Beautifully directed by #AdvaitChandan.Must watch ! pic.twitter.com/8MOJteQSY7

Had fun watching the movie #LalSinghChaddha Lal will make you fall in love with his goodness. Amir khan as always has played the character with Perfection. Well done @AKPPL_Official on such a feel good movie.

Saw #LaalSinghChaddha last night. What an epic performance by Aamir…one of his finest (and that says a lot for someone with the body of work that he has…Lagaan, Gajni, Dangal etc.). The film grows on you & you fall in love wid Laal Singh. Wishing @AKPPL_Official all the best ð¤

Alia Bhatt
"Such a beautiful film- Go watch Lal Singh Chaddha only in cinemas!! You don't want to miss it," the actress wrote on her Instagram stories.

"Laal Singh Chaddha" might still be as fitfully mawkish as "Gump" in its tendency toward brazen sentimentality, but is a film more deliberately rooted in philosophies of gentleness. It is the superior version.

Zoya Akhtar
"Soul is a rare commodity these days. When you come across it, you share. Laal Singh Chaddha, " the filmmaker wrote while sharing her love for the film on her Instagram stories.