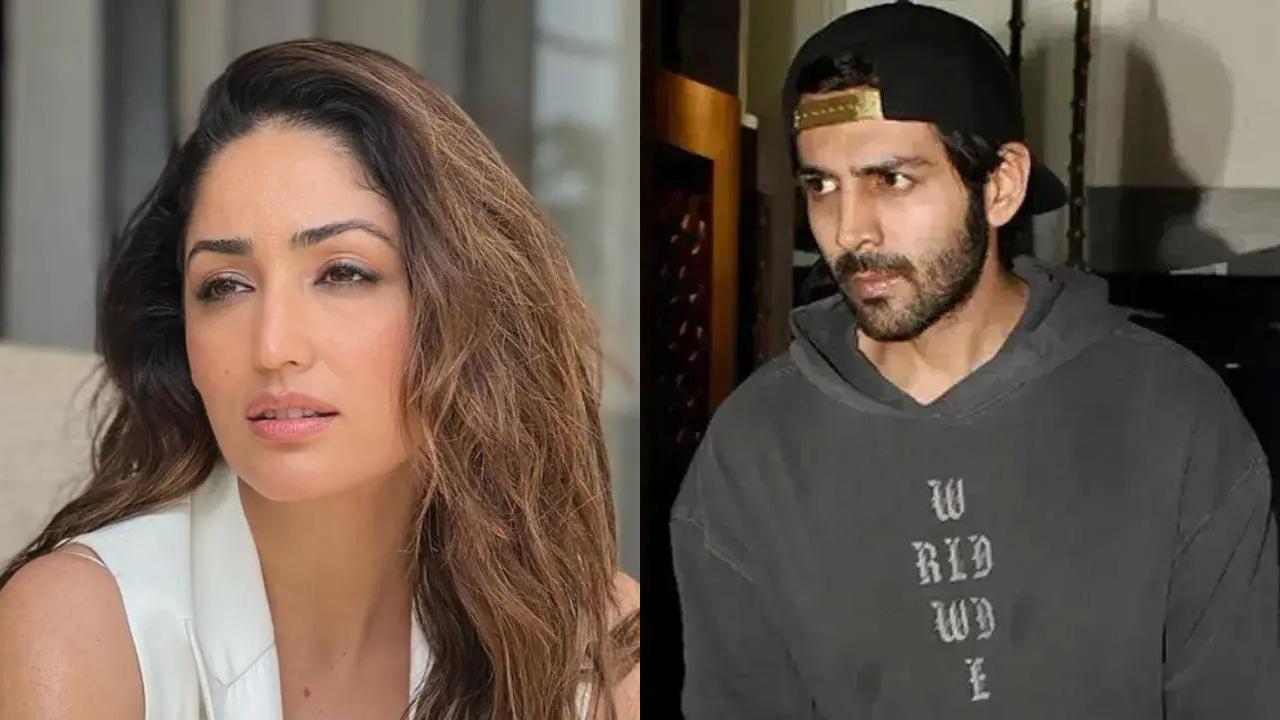 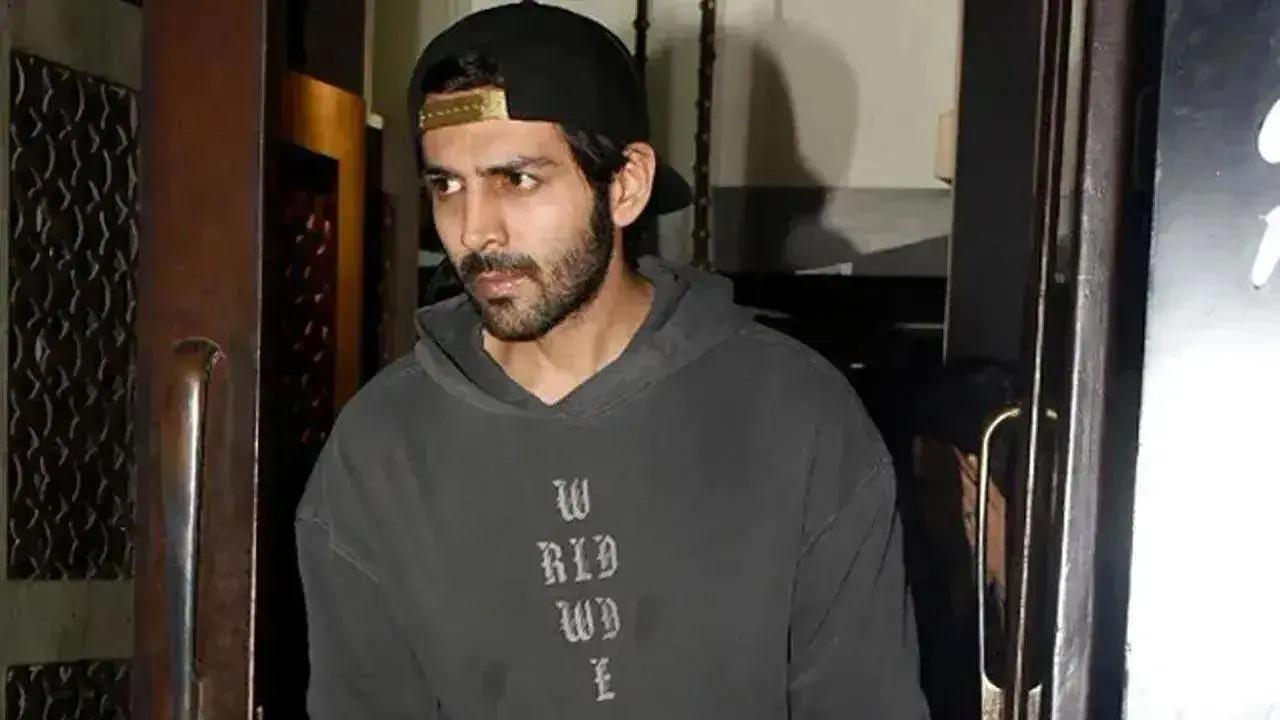 Taking to Instagram, he dropped a video featuring Team India's winning moments. His song 'Bhool Bhulaiyaa' can be heard playing in the background of the video. Read full story here 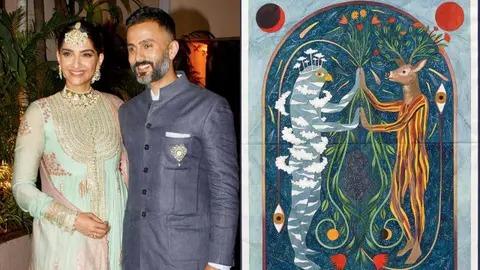 Alongside the art piece, Sonam wrote a long note explaining the idea and meaning behind it. Read full story here 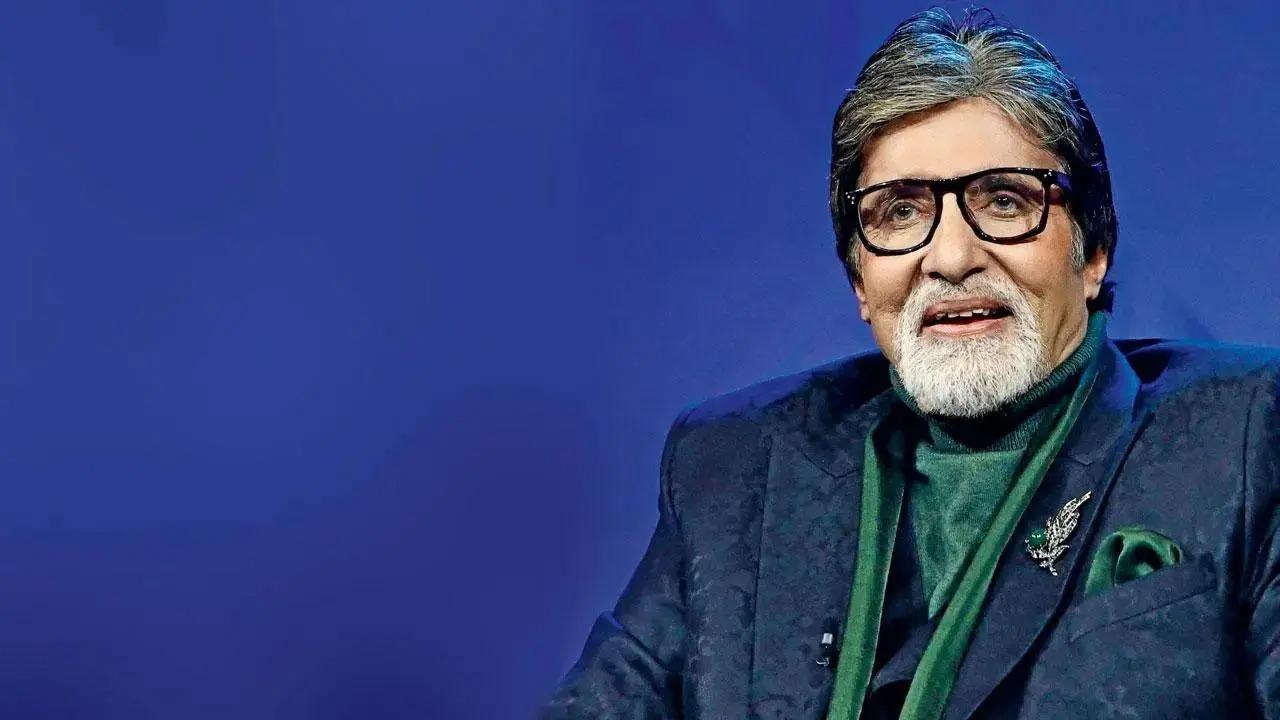 Recently, he opened up about how he is taking care of his own medication and doing chores without any help. Read full story here 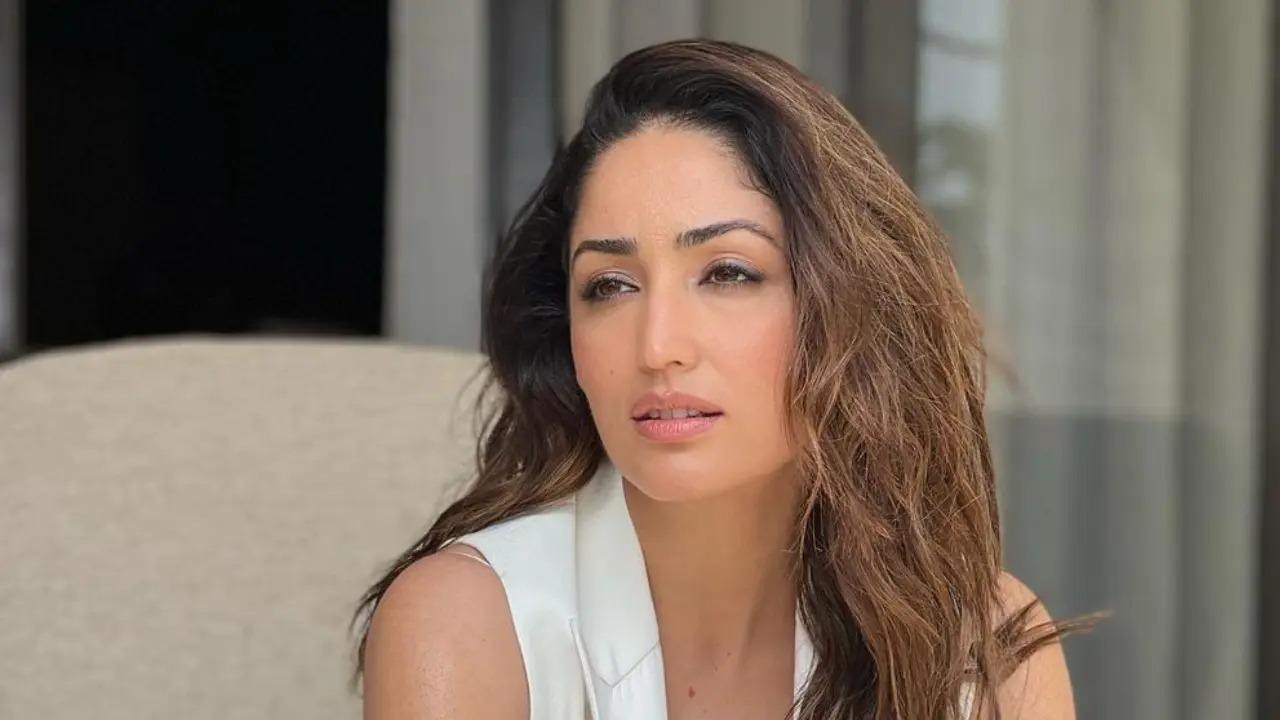 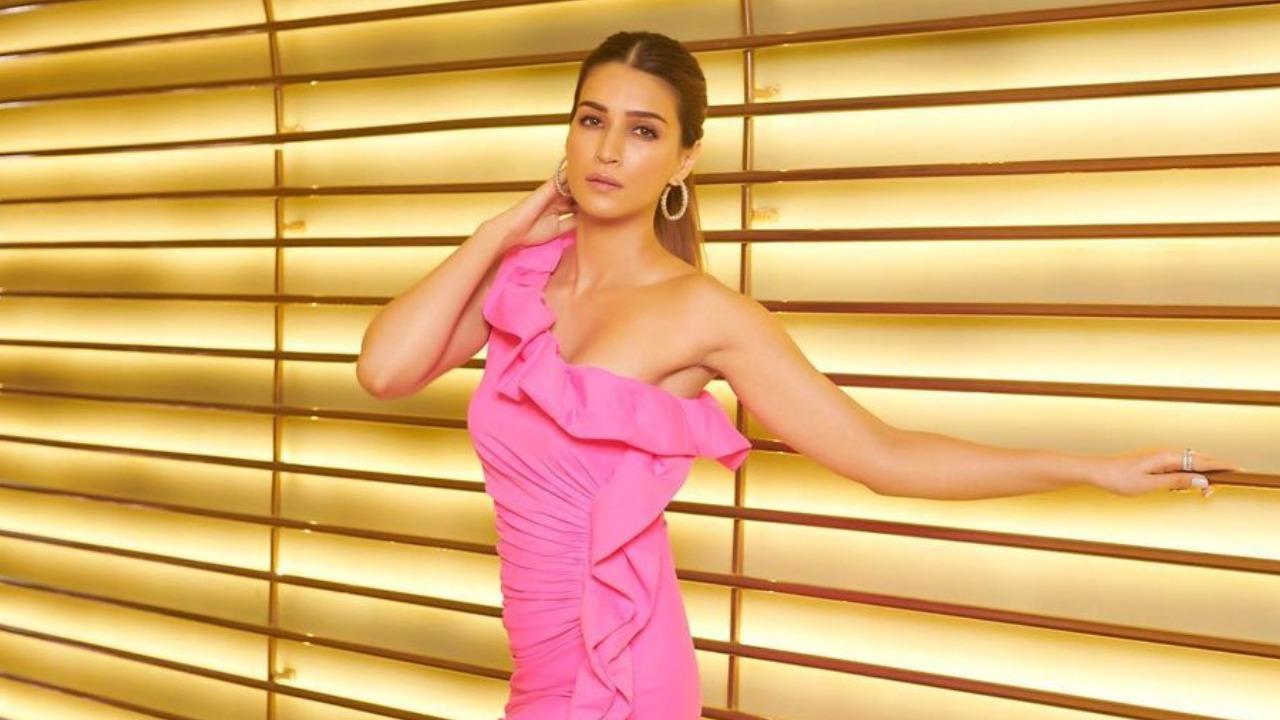 Koffee With Karan Season 7 has revealed several unknown facts about one of Bollywood’s beloved films, 'Student of The Year'. In the latest episode, we learn how the film had decided on the fate of yet another star, Kriti Sanon. Read full story here