Movie review: 'How to Train your Dragon 2'

'How to Train your Dragon 2' had a lot of ground to cover to live up to its original, and unfortunately it's a pretty decent film, just not as great as the original 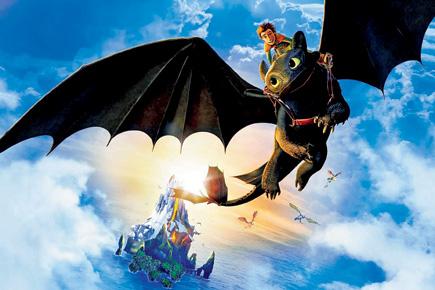 'How to train your Dragon 2' movie review 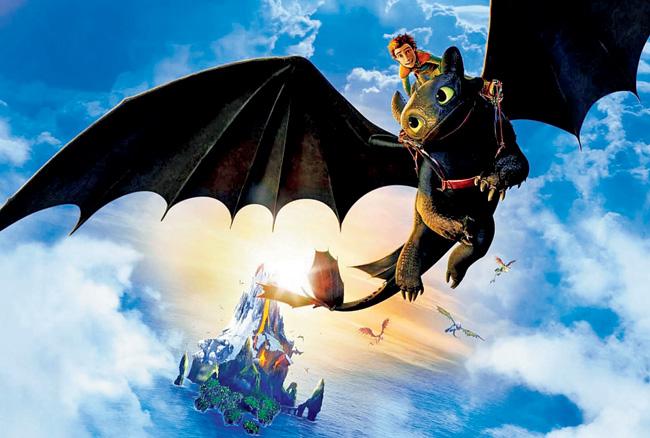 'How to Train Your Dragon' was a wonderful surprise when it released four years ago. It was extremely funny, yet unexpectedly moving, and had some seriously epic animation and music. Part 2 had a lot of ground to cover to live up to its original, and unfortunately 'How to Train your Dragon 2' falls into the sequel curse. It's a pretty decent film, just not as great as the original. Like most sequels, 'How to Train your dragon 2' offers more of the elements that were praised in part one. Audiences appreciated the flying sequences in the original film, so this one has twenty times more flying. The animation looks even more incredible this time around. There are hundreds of different types of dragons, and the big guy is even bigger than the one seen in the previous film.

Unfortunately, the filmmakers forget to expand the one thing that actually matters: the story. It's awfully clichéd, predictable and at times, plain boring. The biggest plot point in the film is given away in the trailers, and apart from that, there is nothing else that would surprise you. It feels as if all of the dragon flying sequences were created separately, then stitched together when a story was woven around them, instead of the other way round. Even the villain is a standard issue baddie with no sense of depth or purpose except to be bad. Tonally, the film is a mess – the 'happy' and 'sad' scenes are jumbled together without proper transition, maybe they appear jarring only because of the lack of a good story.

That's not to say there's no fun to be had in the film. Kids are going to love all the cute looking dragons and their shenanigans. The hero, Hiccup, once again voiced by Jay Baruchel, has grown up and is far more interesting both to look at and listen to. There is a tiny bit of romance relegated to the backdrop of the story and I wish it were the centerpiece instead. There are a few hilarious running gags involving Hiccup's friends, and Toothless is adorable as always.

Those who saw the first film would remember the goosebumps during the scene where Hiccup and Toothless play hopscotch. There is noting as memorable as that in 'How to Train your Dragon 2'. Ultimately, the film is a mildly cash grabby theme park ride for kids; a fun one for sure, just not a truly great one.