When asked who could play Lt. Hanna in a potential film adaptation of the sequel, Pacino made one suggestion that was met with bursting applause 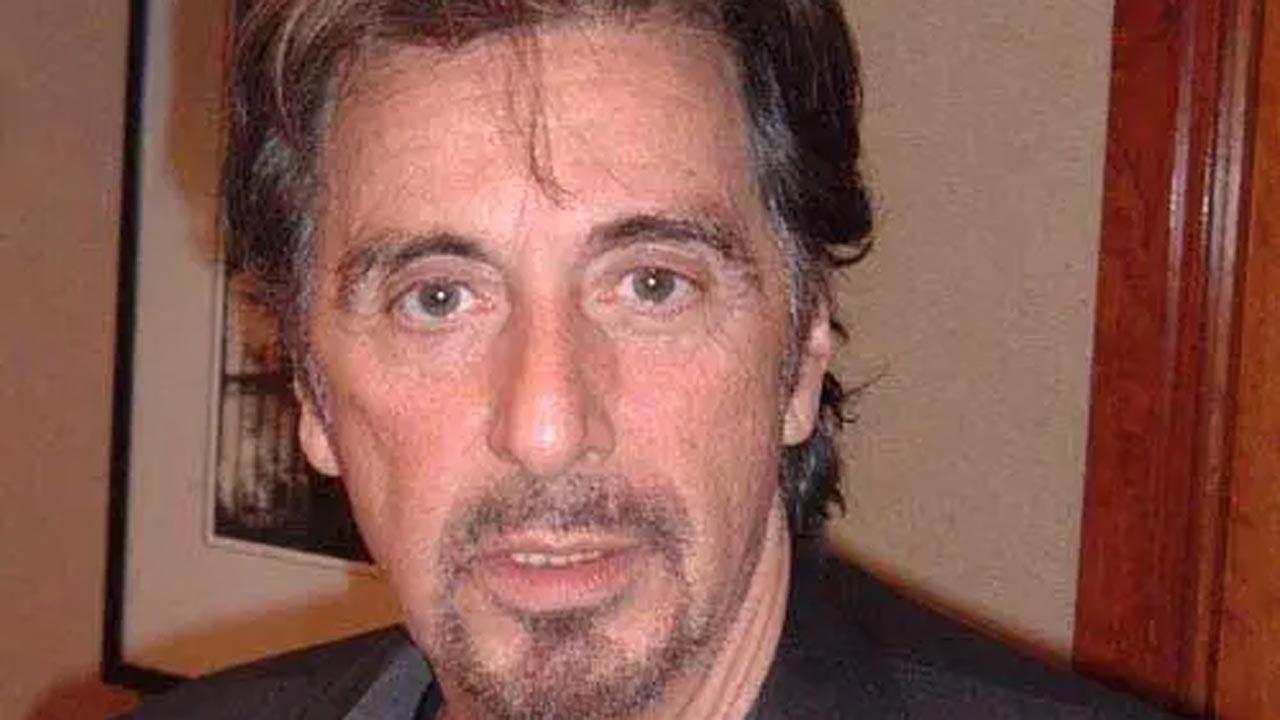 
After 27 years, the follow-up to 'Heat' is almost here as writer-director Michael Mann is releasing a continuation of the crime epic on August 9 in the form of a novel titled 'Heat 2'.

The book will trace the lives of master criminal Neil McCauley (Robert De Niro) and obsessive detective Lt. Vincent Hanna (Al Pacino) before and after the events of his 1995 film, reports 'Variety'.

When asked who could play Lt. Hanna in a potential film adaptation of the sequel, Pacino made one suggestion that was met with bursting applause.

According to 'Variety', to commemorate the film's 25th anniversary, the Tribeca Festival held a Q&A panel that featured vintage superstars Pacino and De Niro as well as longtime producer Art Linson. Moderated by journalist Bilge Ebiri, the conversation was followed by a 4K screening of the 1995 film.

The celebration was delayed two years due to restrictions brought on by the Covid-19 pandemic.

Thousands of people, mostly unmasked, lined up around the block on West 176th Street to attend the event. Before the actors walked on stage, audience members were quickly reminded of the virus' presence when Mann appeared through a video message to announce that he was unable to attend the panel after testing positive for Covid.

To no surprise, Pacino and De Niro were met with a standing ovation when they first walked on stage.

"The idea of these two starring in this film is something that almost anybody would say, 'That's a good idea'," Linson recalled.

Fans sitting in the crowd were shouting off some of the film's iconic quotes throughout the panel, at times disorienting Pacino's train of thought.

One of the most recognisable lines is when Pacino screams, "cause she's got a great ass! And you got your head all the way up it", during an interrogation scene with Hank Azaria's character. Azaria previously revealed that the final cut of the film included his genuine reaction to Pacino's line reading.

"(Michael Mann) shoots like a million takes, I think Pacino got bored and yelled 'Great a**' out of frustration, which scared the hell out of me," Azaria told Vanity Fair back in 2018.

"Not acting at all, he just actually terrified me."

When Ebiri brought this fun fact to his attention, Pacino acted just as surprised.

"Seriously?" Pacino asked. "How about this? I didn't know it was going to happen!"

When the actors were asked if they did any research to prepare for their roles, De Niro looked at Pacino and shrugged.

"I robbed a few banks," De Niro said with a playful smirk.

De Niro and Pacino started to paint the picture that a lot of the gravitas of their performances came from pure instinct. As it turns out, a lot of their scenes in 'Heat' were figured out while shooting, including that one famous diner scene.

"Al and I didn't rehearse the scene," De Niro said.

"We just thought it was better just to do it."

The scene where Hanna and McCauley disclose their own stringent ideologies over a cup of coffee is the first sequence in cinematic history where the two iconic actors share the screen together. The confrontation has been praised over the past few decades for its subtle tension and organic pacing, which Pacino credited to De Niro's listening skills.

"I've often said to people who have asked me about working with him, 'You can do anything with Bob'. No matter what you do, he's going to hear it, react to it and connect to it," Pacino said. "That's a real luxury to be with someone like that. Because no matter what you do, he picks up on it. He's always there, at the ready."

"I guess it's somewhat like tennis. On your films, you gotta keep hitting the ball over the net, and it gets to the other person. It's all a smooth rhythm that you get if you listen."

De Niro, on the other hand, praised Mann's attention to detail. "He takes the time to make them special," the actor said.

He also reminisced on the climax of the film that was filmed inside a real hotel and on the tarmac of the Los Angeles International Airport.

"We shot on the weekends, I think Saturday and Sunday in downtown LA because you got to use those streets and they were busy during the week," De Niro said.

"That was part of the whole precision. It was not seen before in movies and it was special and memorable and you know that you're part of that kind of thing."

De Niro said the film's accuracy extended as far as being trained by professionals to shoot live machine guns.

While Pacino acknowledged that the great performances added to the film's authenticity, he praised the editors for making the actors look better.

"Never forget the editors!" Pacino said. "I always feel, 'Hey, that editor made me look better than I was'."

Pacino, who said he's done some editing work himself, shared a piece of advice for young filmmakers.

"I would suggest any actor, producer, director, editor a" see the film before it's locked because it's hard to redo something you can't do anything about," Pacino said. "If you see your pipe early on in the film, there's a chance you'll get someone to listen to."

He went on to share what happened when he tried out this fickle game plan on the set of 'The Godfather'.

"I put a bunch of notes on Francis Ford Coppola's desk and he said, 'F** off'. It work sometimes,a Pacino said with a shrug and a smile.

Paramount Plus' limited series 'The Offer', which concluded earlier this week, depicts the story of how 'The Godfather' was made. When asked if he's seen the show, Pacino enthusiastically said" "Of course, why wouldn't I watch it? It's the story of my life!"

Rounding out the conversation, Ebiri asked if a film like 'Heat' could be made in the modern Hollywood landscape.

"I mean, a lot of worse movies than 'Heat' are made now, so why couldn't aHeat' be made now?" Linson said.

While acknowledging that the world has changed, Pacino said that he believes streaming services are still interested in making big-budget blockbusters.

"Netflix made 'The Irishman', so it's doable but it's still hard," Pacino said. "I would think that Netflix, Amazon or one of them could make a big picture like 'Heat' and they'd be willing to do it also."