Although they have a large family, Hilaria has been open about her multiple miscarriages and use of a surrogate for her sixth child, which led to her having two children born months apart 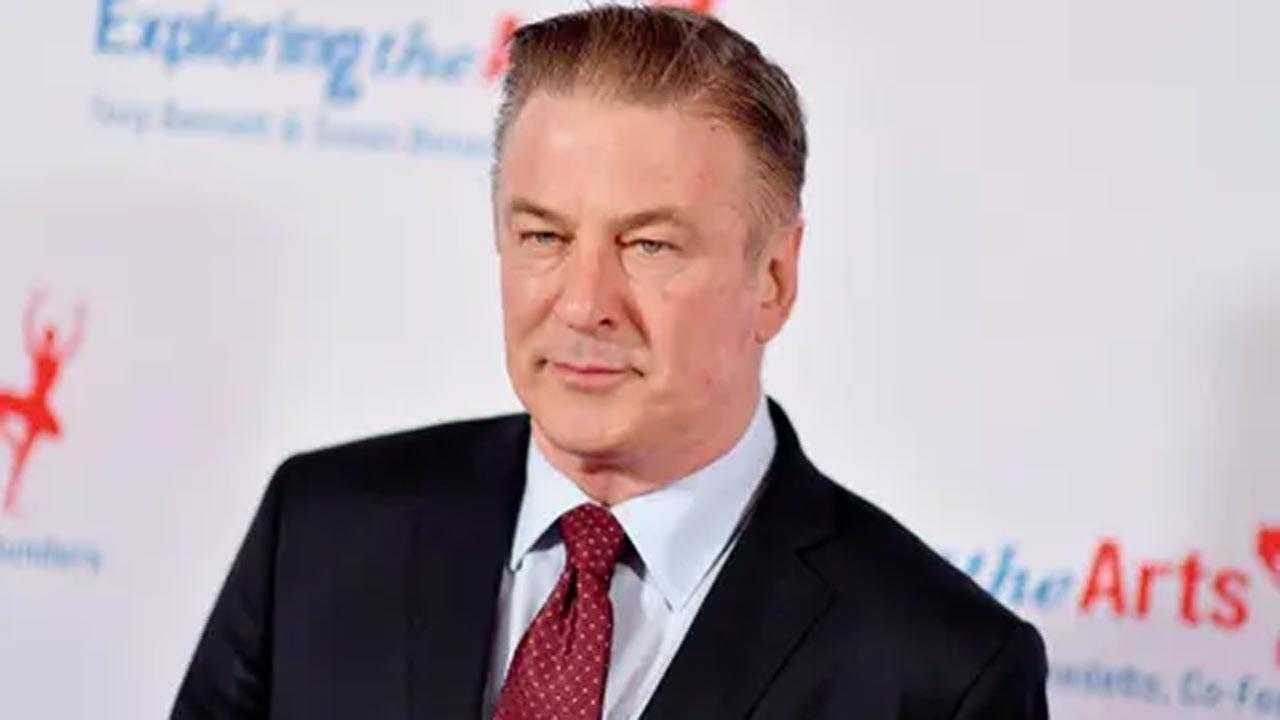 
Power couple Alec Baldwin and his wife Hilaria Baldwin have welcomed their seventh child together, a baby girl named Ilaria Catalina Irena on September 22. The 38-year-old author, who has been married to the 64-year-old actor since 2012, posted a video of her and the newborn at the hospital on Instagram along with a photo of Baldwin's little imprint. She captioned the video,"She's here! We are so excited to introduce you to our tiny dream come true, ilaria catalina irena 9-22-22, 6lbs 13oz, Both she and I are happy and healthy. Her Baldwinito siblings are spending the day bonding and welcoming her into our home. Much love to you all. We are so happy to celebrate this wonderful news with you."

According to Fox News, the name seemingly derives from the baby's mother, who was originally born Hilary Lynn Hayward-Thomas and only later adopted the Spanish pronunciation of her name, in a move that sparked outrage among the masses. This is the 'Rust' actor's eighth child, as he shares Ireland, 26, with ex-wife Kim Basinger. The announcement says the latest Baldwin edition was brought into the world on September 22.

Although they have a large family, Hilaria has been open about her multiple miscarriages and use of a surrogate for her sixth child, which led to her having two children born months apart. Baldwin is currently involved in an investigation into the death of Halyna Hutchins, the cinematographer of his film "Rust," despite the fact that it is a joyous moment for the couple.

According to Fox News, Baldwin claims that the gun that tragically killed Hutchins did not fire on its own, but rather did so inadvertently. The prosecutors have recently been given money to continue legal action if they see fit in this case, despite the fact that no charges have been brought and the medical examiner determined Hutchins' death to be an accident and no charges have been filed.

Next Story : Hugh Jackman to return as Wolverine in 'Deadpool 3' with Ryan Reynolds; watch