To kick off her career, Seyfried acted in 'As the World Turns' and 'All My Children' however, she got her big break at the age of 18 when the actor played Karen Smith in 'Mean Girls' with Lindsay Lohan and Rachel McAdams 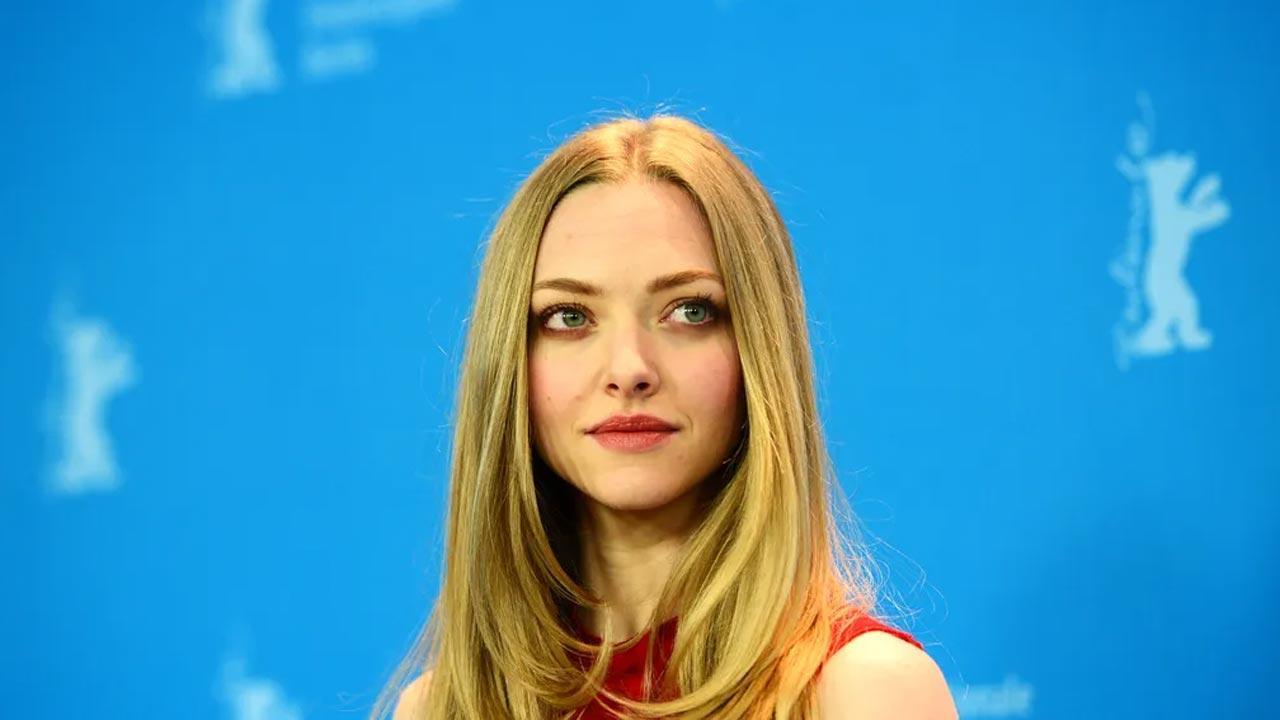 
Hollywood star Amanda Seyfried recently opened up about the early years of her career and the situations she was put in as a young actor. According to Fox News, Amanda told a magazine, "Being 19, walking around without my underwear on, like, are you kidding me? How did I let that happen?"

She said, "Oh, I know why: I was 19 and I didn't want to upset anybody, and I wanted to keep my job. That's why." To kick off her career, Seyfried acted in 'As the World Turns' and 'All My Children' however, she got her big break at the age of 18 when the actor played Karen Smith in 'Mean Girls' with Lindsay Lohan and Rachel McAdams.

She previously opened up in an interview with Marie Claire about the uncomfortable comments she received after playing that role, particularly when it came to the scene where her character predicted the weather by holding her breasts, reported Fox News. Men would often come up to her asking if it was raining, in reference to the popular 'Mean Girls' scene. "I always felt really grossed out by that. I was like 18 years old. It was just gross," she recalled.

The actor also discussed her experience of not getting another musical role in the film adaptation of 'Wicked'. She talked about how younger people in the industry get absolutely crushed when they don't get a role but said when it comes to her mindset. "Nothing can crush me completely when it comes to work. I'm uncrushable! Not one thing can crush my life unless it has to do with my family," she shared, as per Fox News.

The actor married her husband Thomas Sadoski in 2017 and they share their two kids: Nina and Thomas. She had been nominated for two Emmys.