Ryan Coogler's movie is heavily emotional and focuses on loss, legacy, healing with fresh renewed hope. The narrative straddles the intimate while telling a story about global power struggles and succession intrigue 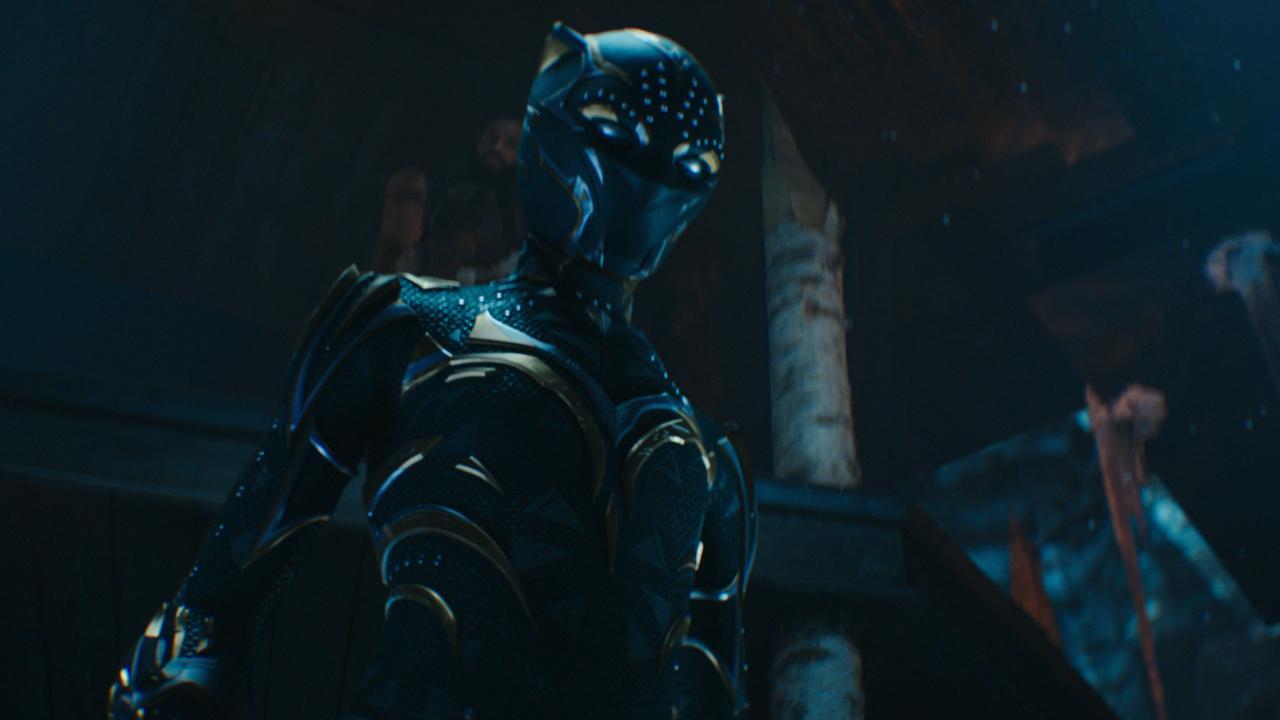 This is not the typical Marvel Universe comic book adaptation film one would expect. The Black Panther cinema series lost its lead actor (who epitomized the titular character so wonderfully), unexpectedly, soon after the first installment found its way to the cinemas. That was a loss that most franchises would find difficult to overcome. But Director Ryan Coogler does the unexpected and makes us (the audience) an intimate party to that loss and grief cycle while crafting an elegiac though overly long tribute with fresh world-building that is visually quite stunning.

The people of Wakanda, while mourning the loss of beloved King T’Challa/Black Panther are faced with great turbulence as world powers are scheming to get their hands on the nation’s most precious resource. The movie begins with a moving sequence that pays homage to the late King. The narrative is exposition-heavy but does not give us any valid reasons for Wakanda’s fight with Namor of Talocan. Since Talocan is an underwater country the world never knew existed, it should have gotten more than a cursory introduction. The movie is best when it puts forth thoughtful reflections on the tragedy of death, and how one can still find hope while growing strong in such a grief-stricken situation.

Ryan Coogler's movie is heavily emotional and focuses on loss, legacy, healing with fresh renewed hope. The narrative straddles the intimate while telling a story about global power struggles and succession intrigue. The sentiment heavy world building here is justifiable if not exactly fruitful in terms of excitement and adrenaline gushes.

The masterful score and the signature tune - music from Ludwig Goransson, is memorable. Emphatic performances from Angela Basset, Letitia Wright, Tenoch Huerta, Lupita Nyong'o, Danai Gurira, Winston Duke, Dominique Thorne, and the rest of the cast and amazing cinematography that holds you in its thrall even when the narrative becomes a drag – make this an enthralling experience.