The 58-year-old Oscar winner said in his August 2022 GQ cover story that he wanted to "meet another person" who also has the condition. He first spoke about his suspicion of suffering from prosopagnosia in 2013 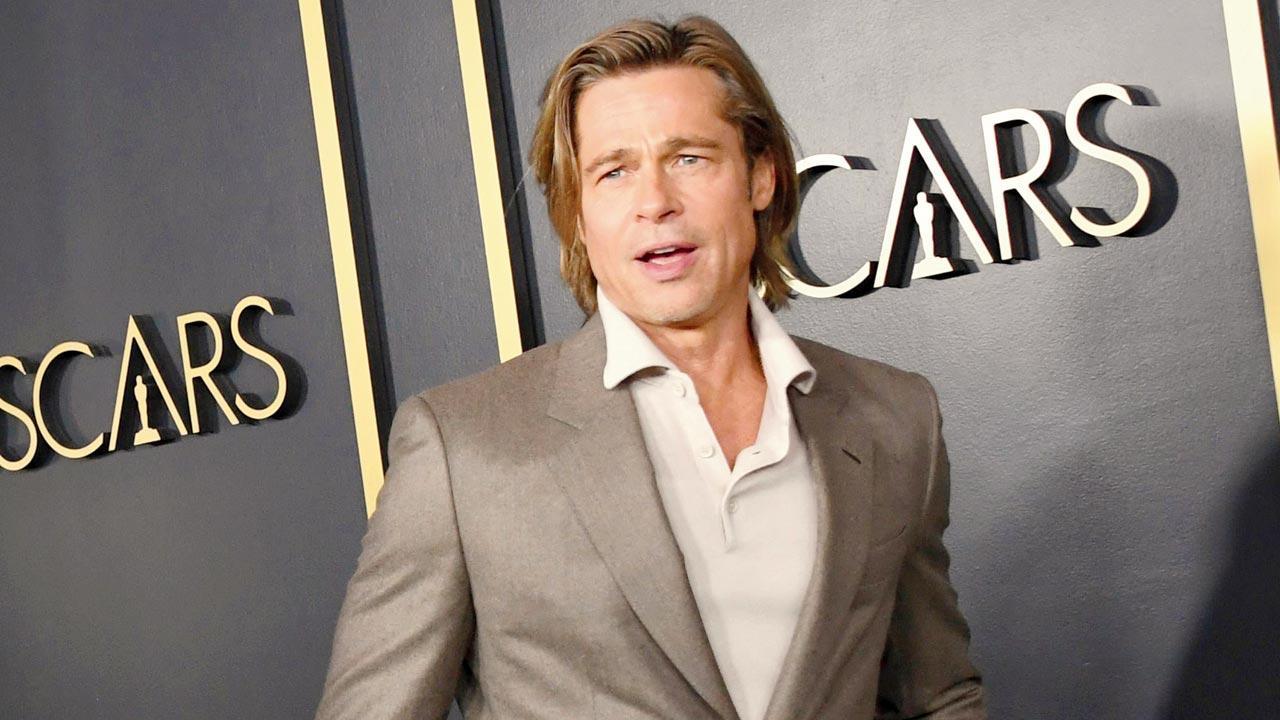 
Brad Pitt has revealed that he thinks he has prosopagnosia, a rare 'face blindness' disorder, but 'no one believes him'.

As per Page Six, Pitt, who has not been formally diagnosed, worries about appearing "remote ... aloof, inaccessible [and] self-absorbed" while struggling to recognize faces, according to the article.

The 58-year-old Oscar winner said in his August 2022 GQ cover story that he wanted to "meet another person" who also has the condition. He first spoke about his suspicion of suffering from prosopagnosia in 2013.

"So many people hate me because they think I'm disrespecting them. Every now and then, someone will give me context, and I'll say, 'Thank you for helping me,'" he told Esquire.

Also Read: Report: Brad Pitt remarks, he is on 'last leg' of his career

Although he tried 'copping' to his struggles at one point, he said he only 'piss[ed] more people off.' Pitt explained, "You get this thing, like, 'You're being egotistical. You're being conceited.'"

The 'Fury' star told the outlet that facial features are 'a mystery,' explaining, "I can't grasp a face, and yet I come from such a design/aesthetic point of view. I am going to get it tested. That's why I stay at home."

According to Page Six, Pitt was then married to Angelina Jolie and was living with their six children: Maddox, now 20, Pax, 18, Zahara, 17, Shiloh, 16, and twins Knox and Vivienne, 13.

"There's constant chatter in our house, whether it's giggling or screaming or crying or banging. I love it," he gushed. He further added, "I hate it when they're gone. I miss that cacophony, all that life."

He and his 47-year-old 'Mr and Mrs Smith' co-star, split in September 2016, two years after their marriage. While the exes were declared legally single in April 2019, their court battle over custody of the children and assets is still ongoing.