David Guetta: Everything need not begin with a great plan

Created out of boredom in 2020, DJ David Guetta on the success of his United at Home initiative, now for NYE 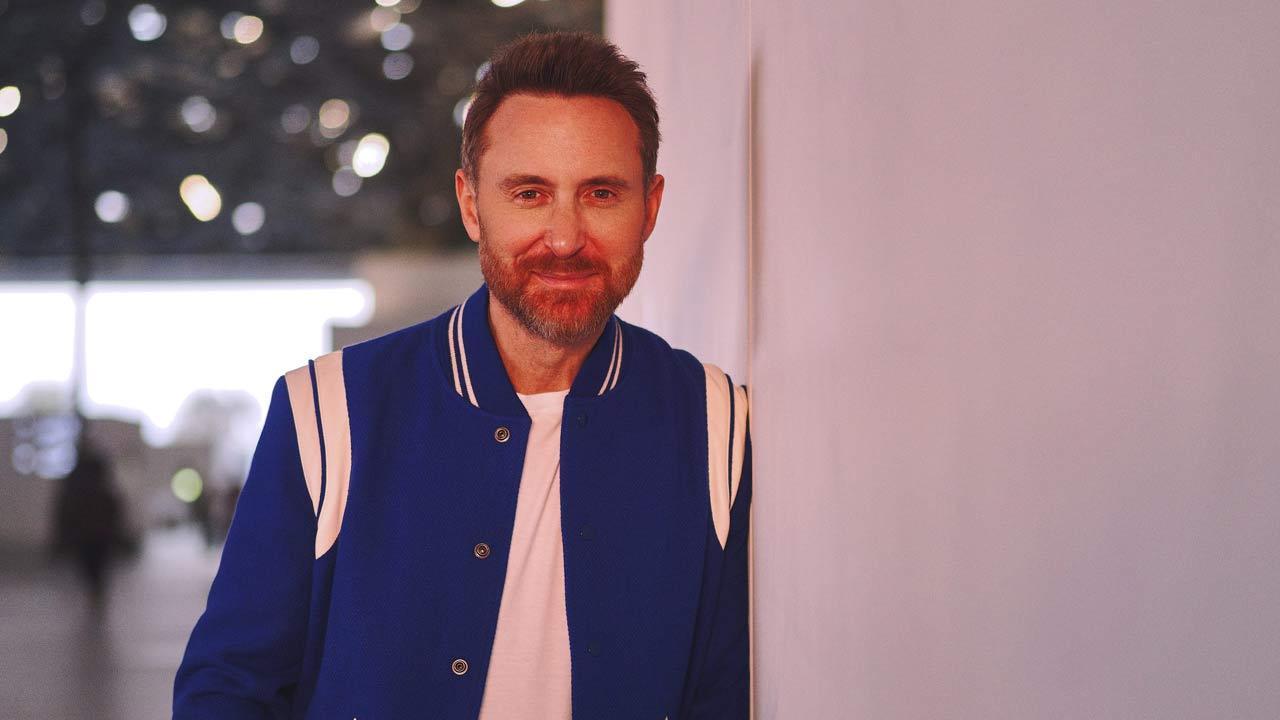 
Upon a purpose-built floating stage set on the waters surrounding the Louvre Abu Dhabi, world-renowned DJ and producer David Guetta pre-recorded a show that will stream for fans on New Year’s Eve. An extension of Guetta’s highly successful United at Home initiative — which was kicked off to beat boredom at the onset of the lockdown in 2020, but emerged to become a fund-generating machine that aided several during the pandemic — this year’s event will mark the fifth in the series after previously travelling to Miami and Paris. “This was something that I started because I was bored [during the lockdown]. I wanted to play music, and create stuff that would help people pass time. I didn’t expect [the project] to collect so much money, and never imagined that it would become so big,” says Guetta in an exclusive interview to mid-day. “It goes to show that not everything needs to be done with a big plan in mind. Look at me! I’m in Abu Dhabi, and it’s magical. I’ve seen pictures of [the Louvre] before, but being here is incredible. We recorded the show last night and the production is unbelievable.”

Accustomed as they are to feeding off the audience’s energy, Guetta admits that live-show performers like him must bank on imagination when replicating the ambience of a show, sans an enthusiastic crowd. He was fortunate to have been hosted at places with “magical sights”, which, he says, “lent a different kind of energy”. “It may not be the same as playing before a crowd, but it is inspiring.”

Among the pioneers of electronic dance music, Guetta has been so sought-after for the past two decades that he had made light of the fact that he didn’t have time to spend the money he makes. However, for EDM proponents who came after him, the journey hasn’t been as smooth. He admits that once too often, music makers have written off the genre, only to find it blooming again when the world is gripped with despair. “Before the lockdown, dance music was struggling to stay on the charts. But today, it is there everywhere. I noticed this trend in the past as well. One of my biggest hits, I got a feeling, created along with the Black Eyed Peas, released in the middle of a financial crisis. In crisis, people want music that helps them feel good. I have been fighting for dance music since I was 14 years old. I have dedicated my life to it. [Notions of] the death of dance music is nonsense. EDM is getting bigger with every passing year. Even in India, the scene is bigger than it was when I last visited. One of the reasons it does well is because it [plays on people’s] emotion, and isn’t too dependant on the lyrics. So, regardless of the language, it can [appeal to] everyone.”

While he isn’t familiar with the works of Indian artistes, Guetta admits that sounds from the country had caught the attention of his contemporaries as early as in the ’90s. “One of my favourite hip-hop producers, Timberland would sample a lot of Indian music back then. I knew that this is something I should look at.”

Apart from spearheading one of the biggest movements in the EDM space in the lockdown, Guetta also used the time to create “future rave” sounds. “They have been popular in the EDM community, and many DJs are now producing the same style of music. It’s wonderful that after all these years, [I can] still inspire other DJs and have an impact on them.”

Next Story : Kylie Minogue: It was a crazy experience, but I’d love another take