'Dragon Ball Super: Super Hero', the 21st film in the franchise, may not strictly seem like a big screen experience but it is ambitious and impressive in technical terms even if does not deliver much on the entertainment side 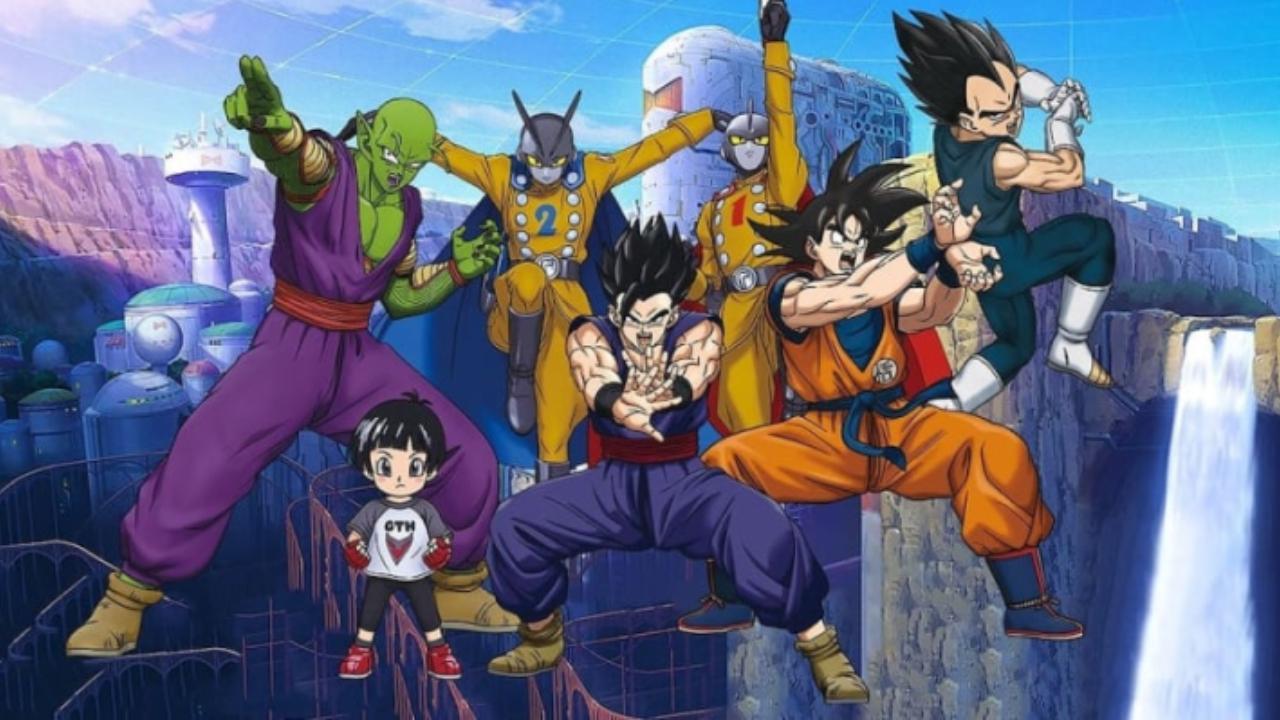 Collating a nostalgia trip rerun of the successful Japanese TV series for cinema screens, Director Tetsuro Kodama obviously wanted to cash in on the super success of his series as well as a cinema franchise…but the result is rather unsatisfactory. This indiscriminate attempt to create another fun ride replicating outrageous battles of coloured characters and their world of bad guys doesn’t quite hit the nail on that head.

Also Read: 'Nope' movie review: Not quite the humdinger one expected

Most of us in India may be unfamiliar with this world of Japanese animation but the world over has already been witness to the surprising fascination for this kind of specialised artistic 2D animation. Tiny-tot fans who are familiar with the wonderful world of Son Goku and his super Saiyan friends and family will cotton on well (as adults now) to the characters from Akira Toriyama Universe because for the past 30 years or so this legacy series hasn’t lost its popularity. 'Dragon Ball Super: Super Hero' is the current legacy heir using that nostalgic mileage to curry favour with its niche audience. This film presented in a stylized CG/3D look reminiscent of the Dragon Ball action games, focuses on one such adventure. For those familiar with the series it would suffice to say that the Red Ribbon Army from Goku's past has returned with two new androids to challenge him and his friends. Character or back story development is not this film’s strong suit. It’s a rather contrived and extremely convoluted set-up of cut-paste plots. So for newcomers to the franchise, even with existing multiple reboots, the series may seem impenetrable.

In animation cinema terms, use of CGI to replicate the anime experience is quite unique. The camera work in this movie goes beyond everything we have seen in this form before - with intense imaginary battles becoming the fulcrum of this experience. The heart and humour of the original series experience does not come across well enough though. This film shows us how anime aesthetic can be translated successfully into a 3D environment. This reviewer watched the film in 2D but even so, the new found aesthetic was quite visible. The animation frames here may seem flip-card like but there is a flimsy continuum that such future ambitious efforts can finesse on. 'Dragon Ball Super: Super Hero', the 21st film in the franchise, may not strictly seem like a big screen experience but it is ambitious and impressive in technical terms even if does not deliver much on the entertainment side.

Next Story : 'Three Thousand Years of Longing' movie review: Djinn and bear it!