The compelling narrative heightened by highly effective and immersive performances by Daisy Edgar-Jones( as the adult Kya) and Jojo Regina as her younger version, and with a song by Taylor Swift in it, the film has enough ammunition to endear it to an audience 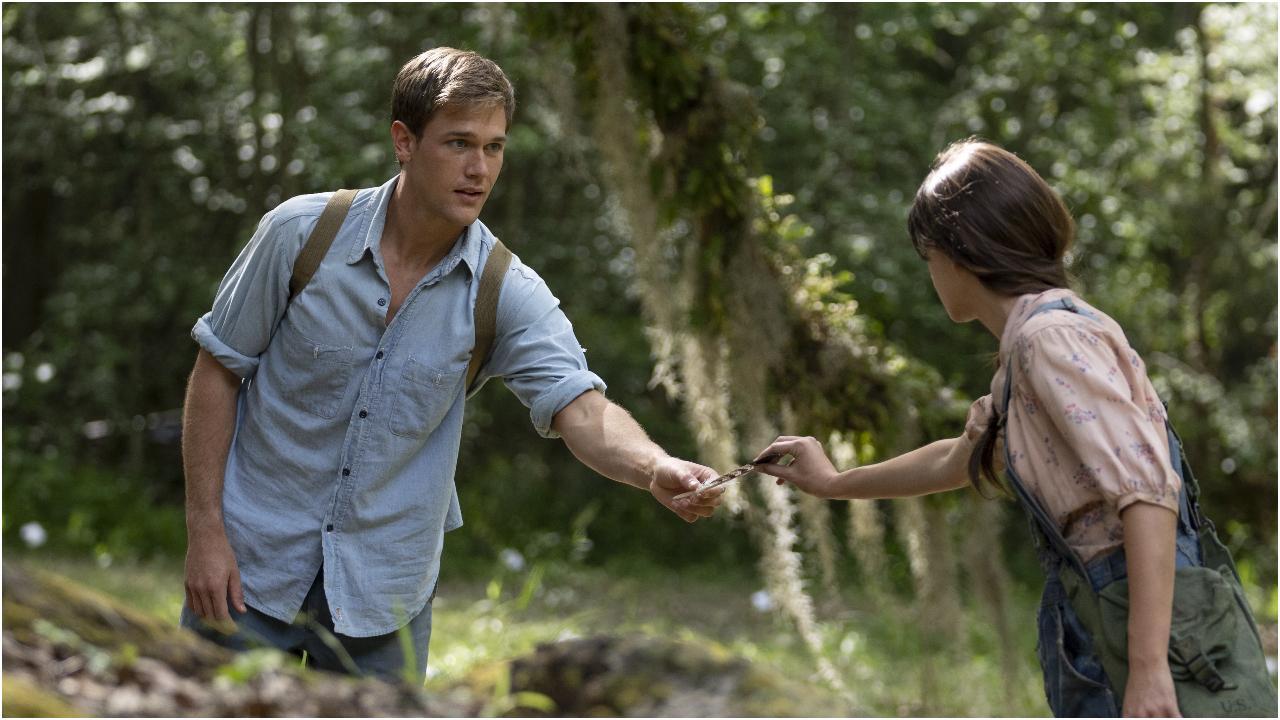 Where the Crawdads Sing


Film: Where the Crawdads Sing

This screen adaptation of Delia Owens’ 12 million copies selling novel ‘Where the Crawdads Sing’, scripted by Lucy Alibar and directed by Olivia Newman, is a worthy one. It has a coming-of-age story intermingled with intrigue, young muddled romance, and a courtroom drama guaranteed to sit you on the edge of your seats.

The story unfolds in 1969 with the murder trial of Kya Clark (Daisy Edgar-Jones), the “Marsh Girl” who has been arrested in connection with the suspicious death of her ex-lover, Chase Andrews (Harris Dickinson). We are then treated to a lengthy series of flashbacks, as Kya narrates her heart-rending past to her lawyer, Tom Milton (David Strathairn). An abandoned girl child, Kya who originated from a dysfunctional, violent, fractured family, raises herself all alone in the marshes outside of her small town. Survival is the key here and Kya learns that lesson the hard way. The local people consider her as an alien and take pot-shots at her so when her former paramour is found dead, Kya is instantly branded and blamed.

The narrative is all the more interesting because the North Carolina marshlands plays a vital role in the build-up of movie character here. Cinematographer Polly Morgan shoots the abandonment sequences with an acuity that is instinctively affecting. The play on shadow and light lends drama to the tonal shifts in the story. Kya’s tenacity and isolation are detailed and compelling. When she experiences a tragic heart-break on the 4th of July, you can’t help but feel her pain.

The court proceedings are not extensive but have enough grip to keep you interested. Produced by Reese Witherspoon, the compelling narrative heightened by highly effective and immersive performances by Daisy Edgar-Jones( as the adult Kya) and Jojo Regina as her younger version, and with a song by Taylor Swift in it, the film has enough ammunition to endear it to an audience.