The series is based on the Laura Dave novel of the same name. It was previously announced that Angourie Rice will also star in the series, reports 'Variety' 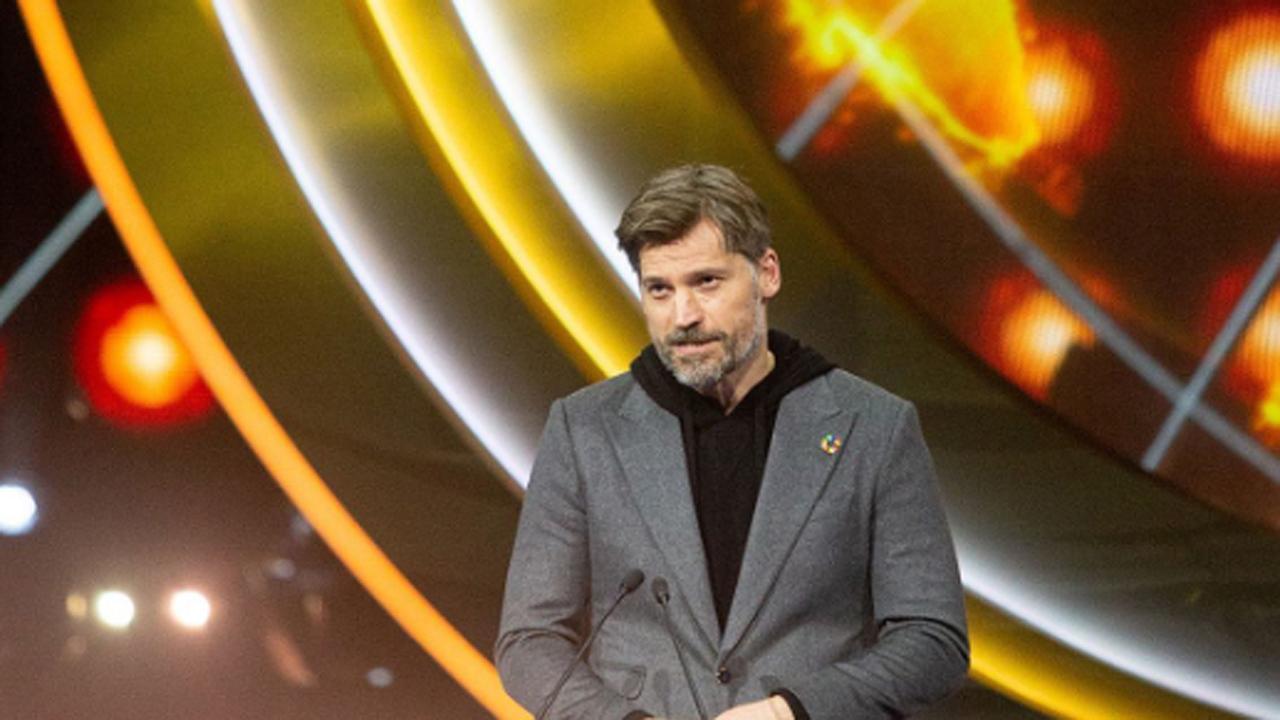 
Actor Nikolaj Coster-Waldau will be starring opposite actress Jennifer Garner in the limited series 'The Last Thing He Told Me'.

The series is based on the Laura Dave novel of the same name. It was previously announced that Angourie Rice will also star in the series, reports 'Variety'.

The show follows Hannah (Garner), a woman who forms an unexpected relationship with her 16-year-old stepdaughter Bailey (Rice) while searching for the truth about why her husband has mysteriously disappeared. Coster-Waldau will star as Owen, Hannah's husband.

Coster-Waldau is best known for playing Jaime Lannister in the megahit series 'Game of Thrones', for which he earned Emmy nominations in both 2018 and 2019.

On the film side, he recently co-wrote and starred in the drama 'Against the Ice', while he has previously starred in features such as 'Shot Caller', 'Gods of Egypt', 'A Thousand Times Good Night', and 'Oblivion'.

Dave is adapting her novel for the screen alongside her co-creator and husband Josh Singer, with both also serving as executive producers. Garner will executive produce in addition to starring.

Next Story : Vijay Varma and Jaideep Ahlawat spend time in Dharamshala as they shoot for 'Devotion Of Suspect X'