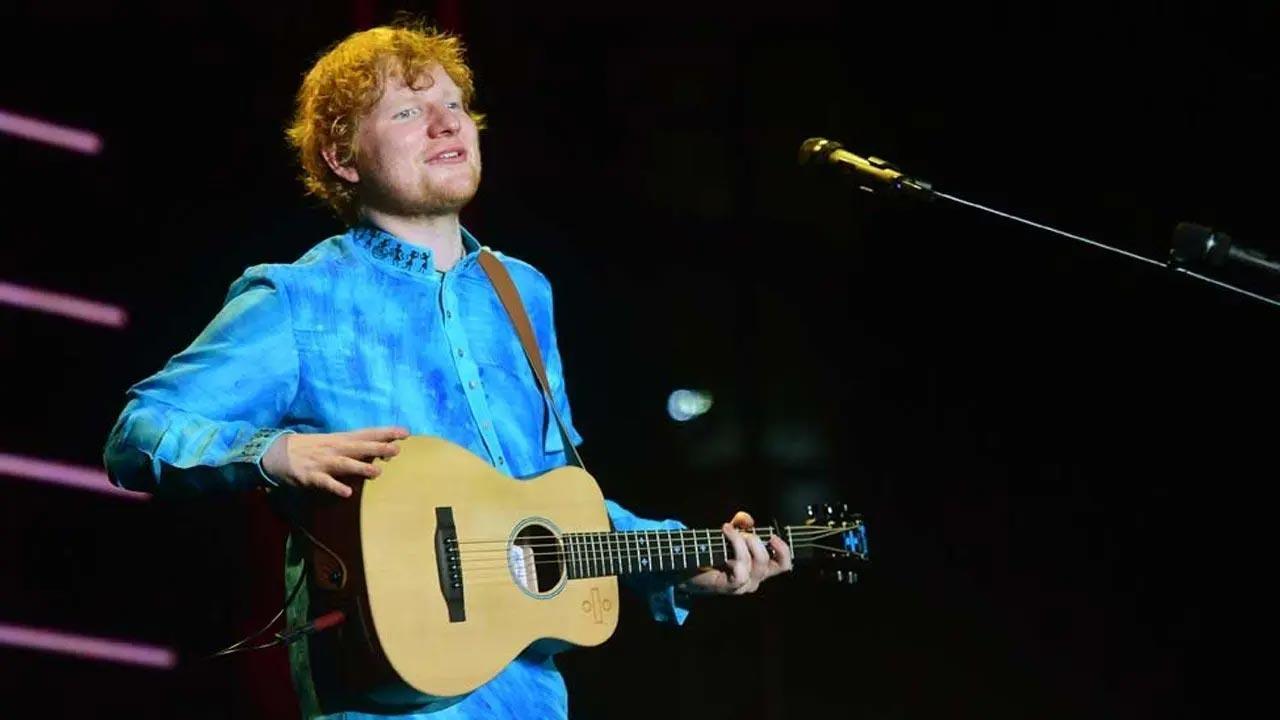 
British singer-songwriter Ed Sheeran, on Friday, made a social media announcement that he has welcomed a new member into his family.

The 'Perfect' singer took to his Instagram handle and confirmed that he has welcomed "another beautiful baby girl" with his wife Cherry Seaborn.

He posted a picture of baby socks placed on a blanket alongside a caption that read, "Want to let you all know we've had another beautiful baby girl. We are both so in love with her, and over the moon to be a family of 4 x."

The Grammy winner had previously announced the birth of his first child in a similar manner.

Sheeran's social media post was met with a myriad of congratulatory messages from his fans, many of whom left several heart emojis in the comments section.

The name of Sheeran and Cherry's first child is Lyra. As per Page Six, the couple were high-school sweethearts; he revealed in the video for the song 'Put It All On Me' that "a few years ago, they reconnected and there were fireworks." The video mentioned the date of their nuptials as January 2019.