Ed Sheeran wins four-year legal battle over 'Shape of You'

The U.K. High Court ruled on Wednesday that Sheeran had not plagiarized the 2015 song 'Oh Why' by Sami Chokri 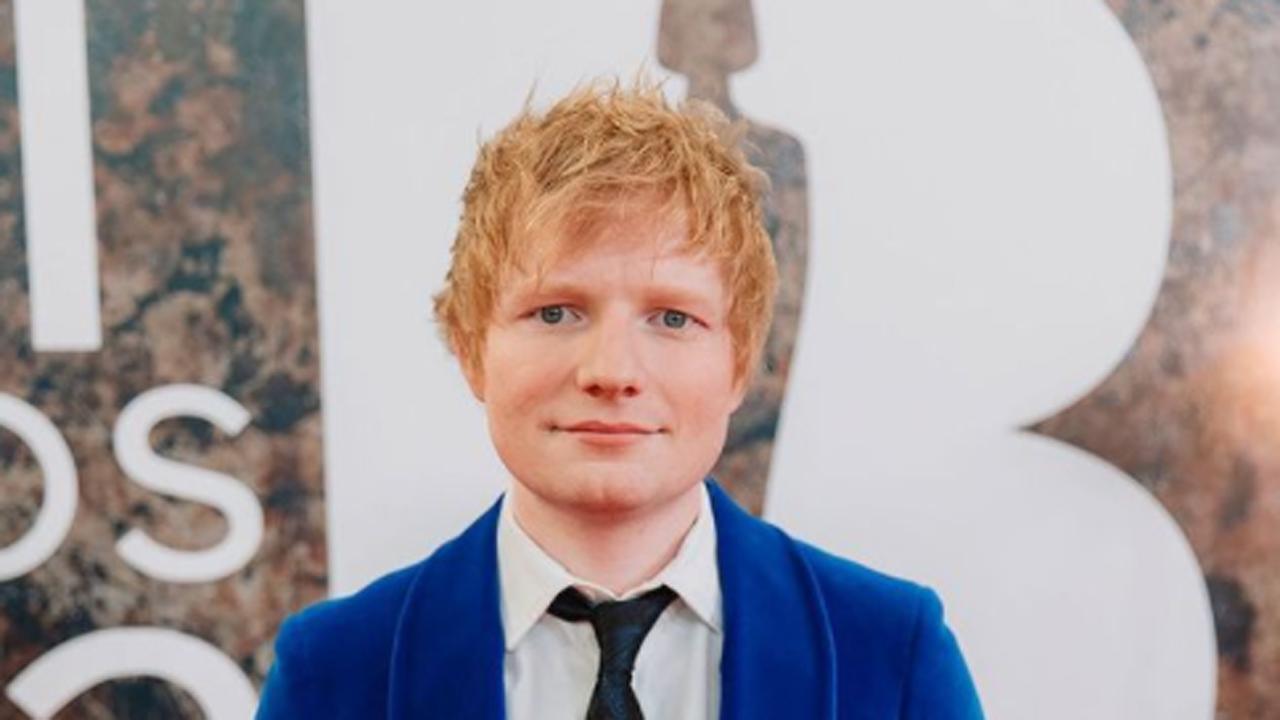 
The four-year legal battle between British musician Ed Sheeran and songwriters Sami Chokri and Ross O'Donoghue over plagiarism charges against Sheeran for his chartbuster 'Shape of You' has come to an end, with a court ruling in Sheeran's favour, reports 'Variety'.

The U.K. High Court ruled on Wednesday that Sheeran had not plagiarized the 2015 song 'Oh Why' by Sami Chokri. As per 'Variety', in his ruling, Judge Antony Zacaroli said that Sheeran had "neither deliberately nor subconsciously copied" Chokri's work.

He added that there were "similarities between the one-bar phrase" in 'Shape of You' and 'Oh Why' saying, "such similarities are only a starting point for a possible infringement" of copyright.

After studying both songs, Zacaroli reached to a conclusion that there were "differences between the relevant parts" of the songs, which "provide compelling evidence that the 'Oh I' phrase" in 'Shape of You', "originated from sources other than 'Oh Why.'"

Sheeran is credited as the author of 'Shape of You' alongside Snow Patrol singer Johnny McDaid and producer Steven McCutcheon, professionally known as Steve Mac. In 2018 Sheeran, McDaid and McCutcheon alongside Sony/ATV Music Publishing, Rokstone Music Limited, Polar Patrol Music and Kobalt Music - issued legal proceedings against Chokri and O'Donoghue in a bid to get a legal declaration saying there was no copyright infringement.

As per media reports, two months later, Chokri and O'Donoghue issued a counterclaim alleging copyright infringement and asking for damages and an account of profits.

Next Story : Arooj Aftab's journey to Grammys all about grit and constant learning